If you are from the late 90’s with an internet connection, most probably you have used Yahoo! Messenger. The popular messaging platform we all loved to use to know new people and get along with our friends. The desktop client was the only way to get to use it and it has been around for a long time. Turns out, Yahoo! Finally decided to pull the plug from the messenger 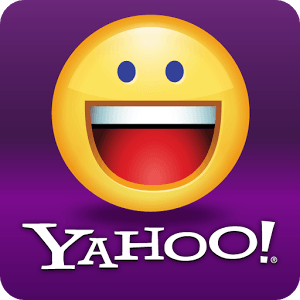 Back on March 27, 2016, Yahoo had announced that they will only develop for the web, android, and iOS platforms. With the desktop out of its vision, it was obvious that soon the desktop client will be about to face it demise. To close the downloading option from its website on April 12, 2016, was perhaps the first step towards it.

The service first started its operation back in March 1998. It became really popular afterward in the early 2000s taking the top spot among all the IMs. But soon it went down after the service had to fights Facebook Chat and other Mobile IMs. The start was perhaps with apps like Nimbuzz or Mig33. As yahoo failed to adapt with time, the popularity went short along with it.

Now even though they are late, Yahoo is trying to make a comeback. With the desktop client out of its view, yahoo has already launched a web version of the popular messenger, along with an app for iOS and Android. The new messenger according to Yahoo is much faster and is able to provide the same functionality as any other messenger including GIF support. Yahoo also announced that they will be shutting down Recommends service on September 1, 2016. 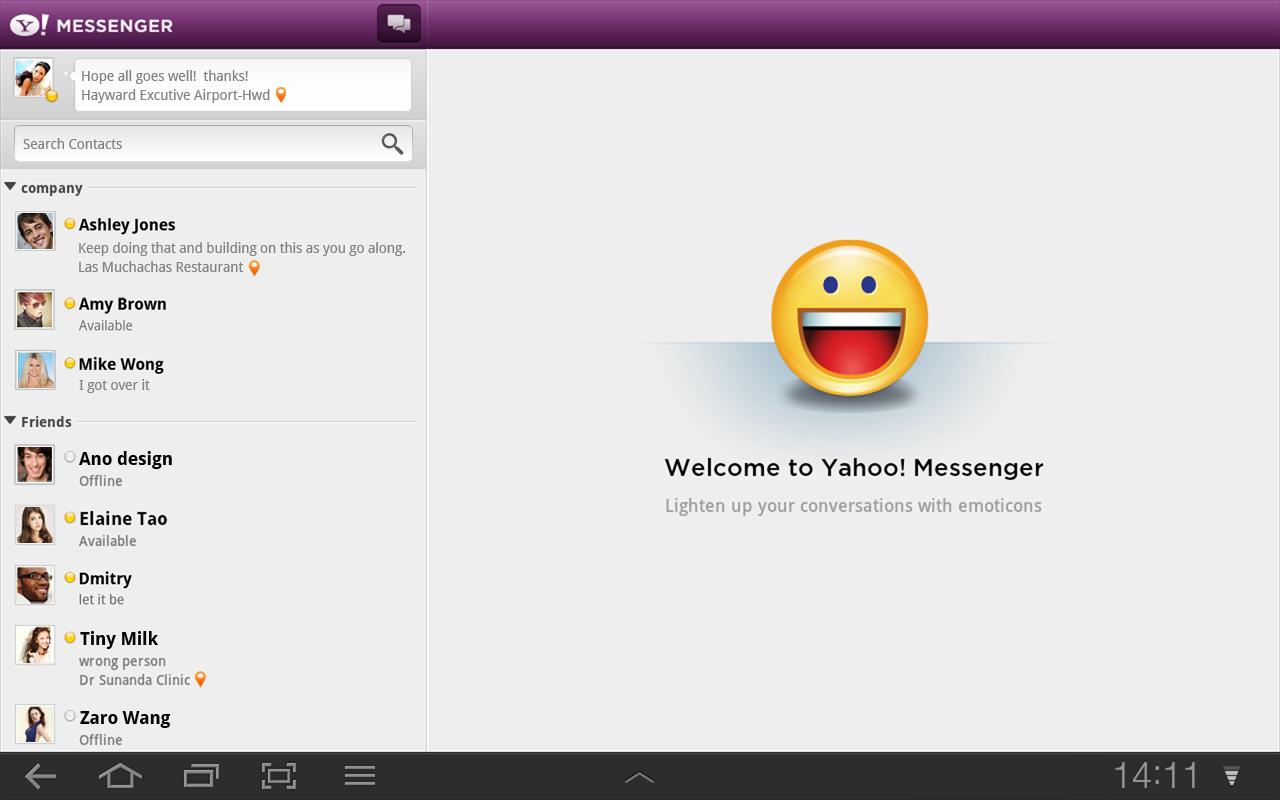 Earlier rumors were going on that Yahoo is soon going to be up in the sale. With Yahoo trimming down their services and re-strategizing it doesn’t seem like it will be happening soon. For now, Yahoo has only seven core services: Mail, Search, Tumblr, News, Sports, Finance and Lifestyles. What will happen with these platforms is yet to find out.