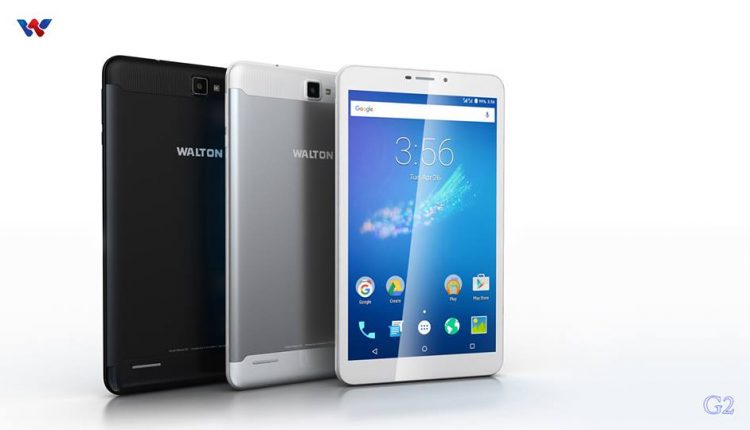 The Walpad G2 is Walton’s latest upcoming device to be added in their never ending arsenal of smartphones and tablets. For almost more than a month, Walton has been announcing smartphones only with no tablets in sight. Today, they have finally announced the arrival of a budget friendly tablet, the Walpad G2. 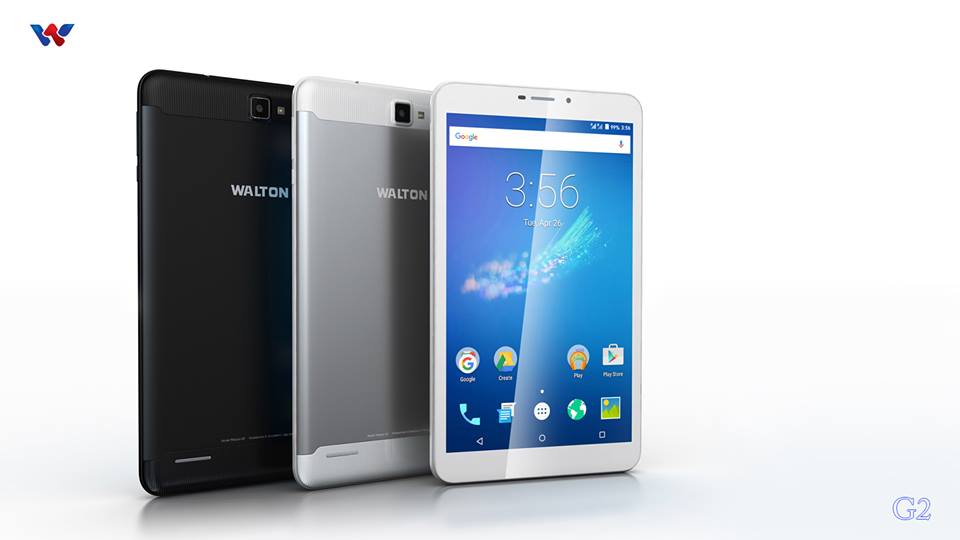 Jumping to the specs, the Walpad G2 isn’t a high end device but it comes with a 8-inch HD screen with a 1.3GHz Quad Core processor running the show. It has 16GB of internal storage (which could have been more) and a 1GB of RAM. This is where the Walpad G2 lacks behind. They certainly should have increased the RAM as there’s a high chance of the device slowing down after using it for long hours. I mean even the lower end smartphones are coming out with at least 2GB of RAM.

The Walpad G2 only has a single SIM capability where users can enjoy 3G internet as well.

The price of the Walton Walpad G2 is yet to be announced and we are expecting it will be launching soon by early next week.

Connect with Techetron
[contact-form-7 404 "Not Found"]
Some Random Search Terms
interesting facts about drones, what is the best mp player for a 12 year old, HUAWEI gr5 bd price, slipj4l, nokia 535 price in bd, richest youngest software developers, symphony androidone roar a50, doel laptop price in jessore twon bangladesh 2014, NOKIA lumia 535 in bd, Symphony a50 price in bd
Recent search terms
Movie lovers of bangladesh fb, how much is a game computer, free ps3 giveaway, how much is a pc, sent4ai, Pribe of iflix in bdt, Lumia 950 xl in bd, Doel laptop price in ban, mozilla firefox themes, how much does a gaming pc cost
Sign in
Sign in