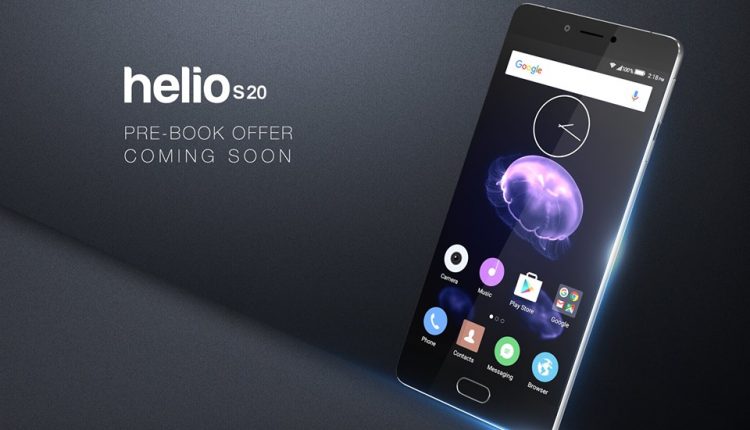 
Edison Group, the company behind Symphony, was a bit quiet after launching the 4G enabled smartphone, Helio S1, until now. Through the official Facebook page, Helio has announced the all new Helio S20 which will be hitting the markets soon at BDT 25,990.

For those who are still unaware of Helio, the brand is not directly under Symphony even though it is found on the Symphony website. There’s no sign of Symphony branding on the device itself nor is it a part of the device’s name. The Helio moniker is being used exclusively for a premium set of smartphones, at least that is what is currently happening.

Before going into the specs, I am still wondering about the version name of the new device. If this is the successor of Helio S1, it should have probably be named Helio S2. Maybe, the Helio S20 is another new version of their upcoming devices in the future, who knows. Whatever may the case be, the Helio S20 will be dubbed as the latest model of the Helio S Series.

Let’s have a rundown of what the Helio S1 boasted about previously. Helio S1 was massively marketed as a 4G enabled device, without 4G being available in Bangladesh though. With a sleek 6.95mm design, attractive metal finish, 5-inch AMOLED screen, 2GB of RAM and a powerful Octa-Core 1.3GHz processor fused into it, the Helio S1 was dubbed the most premium smartphone launched by Symphony. The display itself came with Corning Gorilla Glass 3 offering resistance to scratches and hard drops. As for the camera, the device housed a Sony IMX214 sensor 13MP rear facing camera with a 8MP front faing one. All of this ran on the Android 5.1 Lollipop. 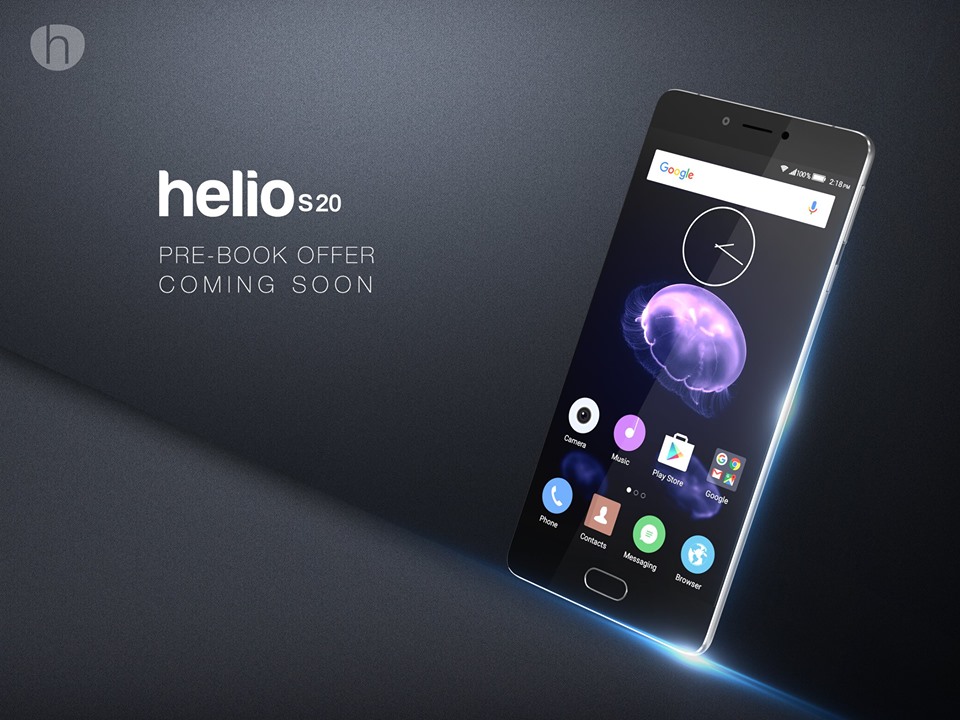 The 4G enabled Helio S20 is powerful and I mean, very powerful compared to the previous. The device runs on Android 6.0 Marshmallow, a feature that’s not widely seen yet in local devices. Most importantly, this device has a fingerprint sensor this time which is a notable upgrade.

The Helio S20 comes with a 5.5-inch Full HD AMOLED Display  to make the display more crispier and sharper. The 2.5D display is protected with the Gorilla Glass 3 offering the same resistance it did for the Helio S1 as well. With a full metal body, the Helio S20 measures 7mm in thickness, a bit thicker than the previous Helio S1.

What amazed us was that this device is offering 3D Touch technology, a feature that’s rarely found in other devices. We would need to have a closer look at the device to know more about this.

Moving on, Helio S20 is armed with a Cortex A53 1.9GHz MT6755 Octa Core Processor, a massive 4GB RAM and Mali T860MP2 as its GPU. For storage, the device will be giving 64GB of space, expandable storage up to 128GB and USB Type C connectivity port.

To keep the device alive, there’s a 3000mAh power unit running behind the curtain which is quite enough for device of this sort. According to Helio’s specs page, the device will take 2 hours to charge fully!

Helio S20 will be carrying a heavy price tag of BDT 25,990 and is currently only available for pre-booking in Pickaboo.com. Available colors in Gold and Grey.By pre-booking it today, you will be getting a 5,000mAh powerbank and a bluetooth headset completely free of cost!

Have any thoughts on the new device? Let us know in the comments below!