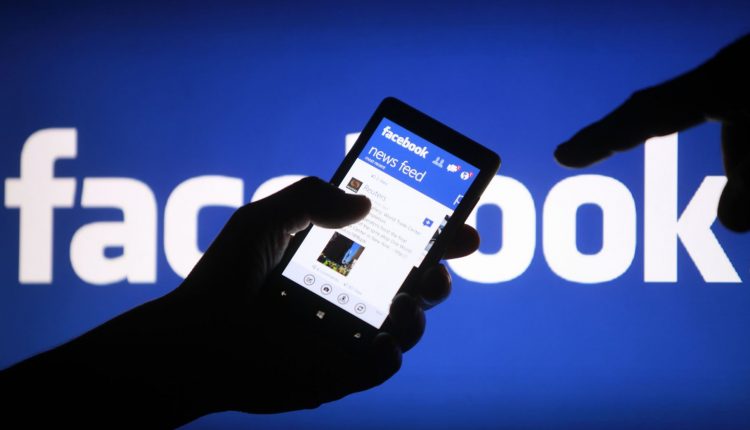 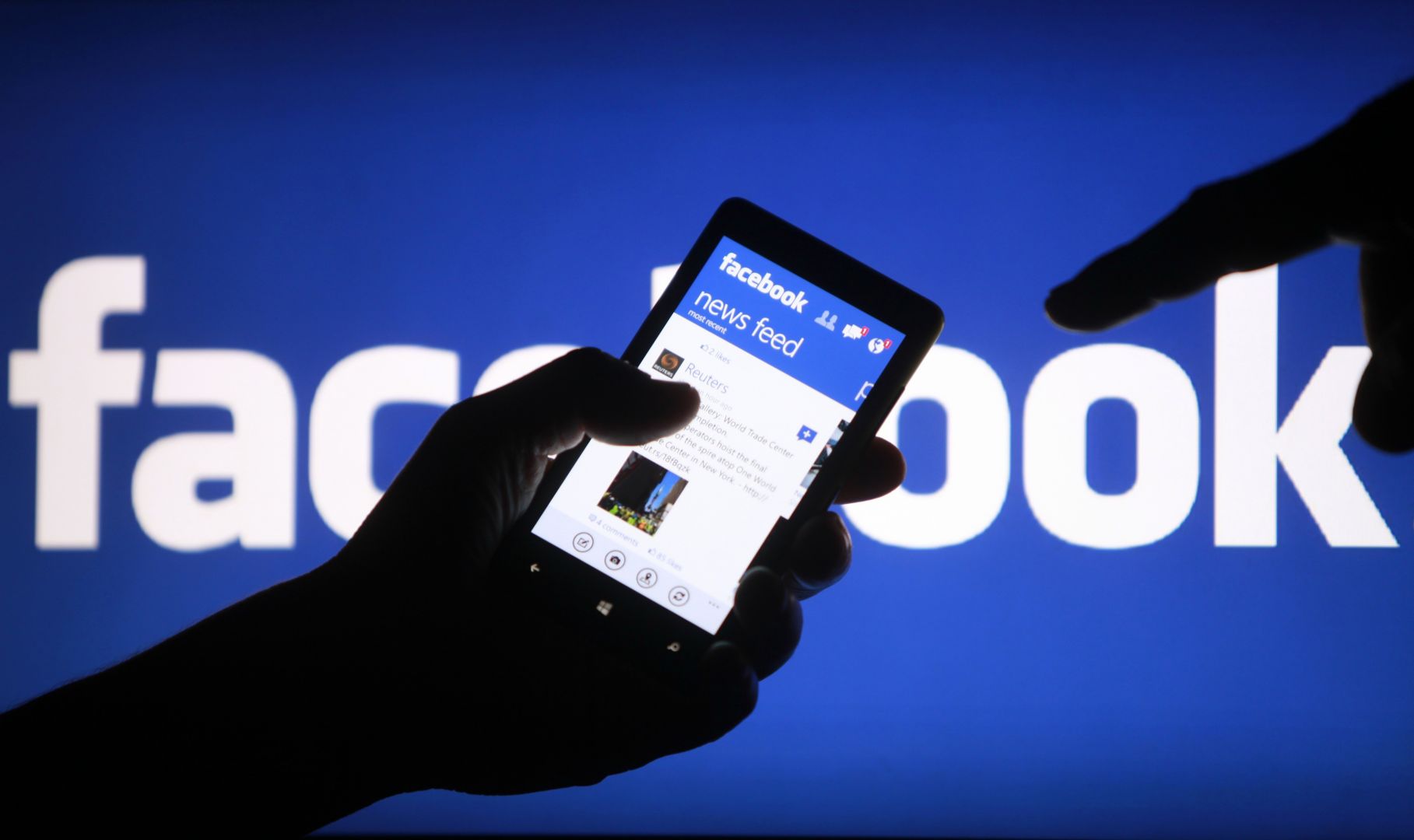 Now let me get this straight, I don’t hate Facebook. I am an avid user of its services and it’s a very big part of how I communicate with my friends. What’s about to follow is constructive criticism and personal experience.

As good as the Facebook app is, it is not optimized as well as it should have been considering it has had more than a billion installs. Everybody uses it, all over the world on a vast array of devices with different specifications. Not everybody has the horses to afford a Samsung Galaxy S7 or A OnePlus 3. People buy budget phones with budget hardware. That’s where optimization comes in. The Facebook app is so notoriously resource intensive. It has been hogging CPU’s all over the world. Constant push notifications, sync and updates take their toll on the devices storage, CPU and RAM slowing it down.

Now, how do you get rid of these issues? Uninstall the app. Yes, I said it.

Don’t worry there are other app alternatives like “Metal” which get the job done. Or there’s always Google Chrome. Don’t get me wrong, the Facebook app will always give you a better experience. But the tradeoffs are just not worth it. No app will scratch the convenience of the official app, but it’s a decision you are going to have to take especially considering many people want to reduce their time on Facebook.  I have removed the app from my phone and the experience is quite good. The phone feels faster and apps load quicker. And as for the app alternative, Metal is quite good too. I haven’t removed Messenger though, it is quite simply to rudimentary to my communication.
Until Facebook optimize the app or do something, I will keep using Metal as it meets most of my needs.