Samsung just wrapped up their Galaxy Note 7 event and I was not very impressed. Don’t get me wrong, the Note 7 will definitely be a great smartphone but Samsung could have released a stylus accessory for the S7 Edge and called it a night.

The specifications are nearly identical to the S7 Edge:

With the specification out of the way, let’s mention the key features and differences. New on the sensors side is the Iris Scanner which basically unlocks your phone and some folders with your eyes. 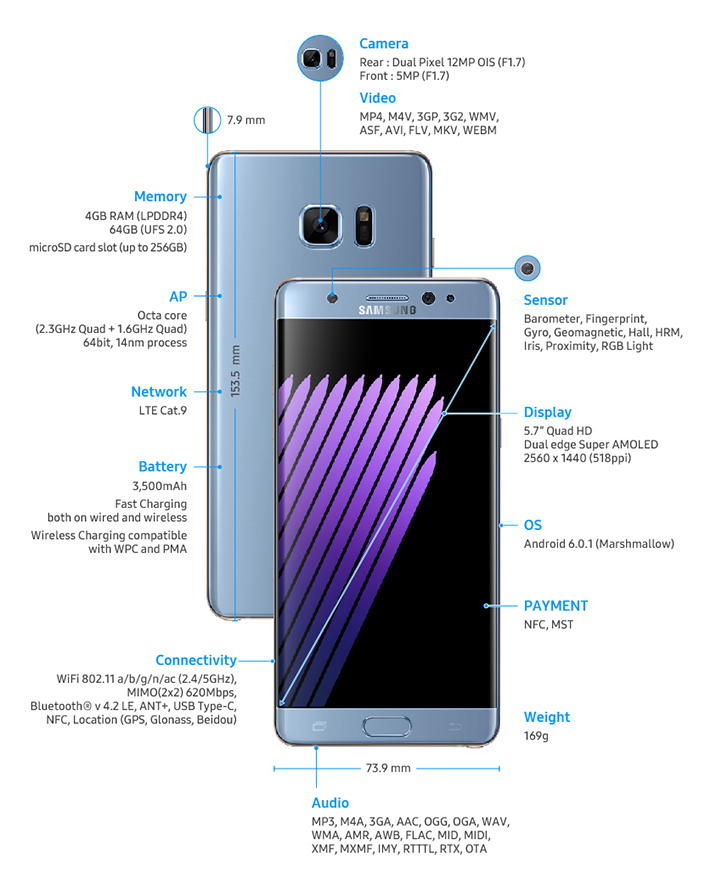 Other changes include a higher base storage (only 64GB available), IP 68 certification, a slightly larger battery and 2.2mm narrower profile compared to the Note 5.

The S Pen gets an improvement in pressure sensitivity to 4096 levels up from 2048. The tip is a bit narrower too. New S Pen features include the ability to translate words on the fly by hovering over them and being able to pin notes to the always on display. 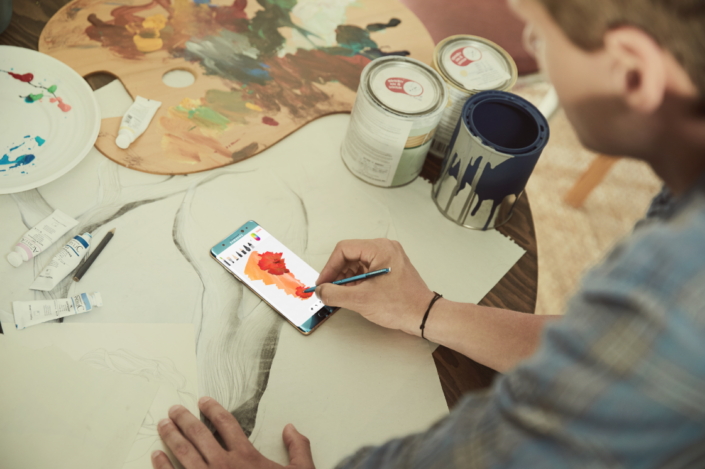 The device will launch with Marshmallow but Samsung said it will get updated to Android 7.0 Nougat. When will that update land? We do not know because Samsung has made no commitments regarding how quickly the Note 7 will receive updates or even how long it will be supported with updates. If past experience is something to go by, this Note will get well into January before seeing any signs of Nougat.

Aside from these, you basically have an S7 Edge with a stylus. Sure the device is a marked improvement over the Note 5 but I feel Samsung has forgotten what the whole Note line was about. The note was always the most powerful device and stood out in the crowd but Samsung really just decided to leave the innovation at home and slapped a stylus on the S7 Edge.

I have personally used a Note device for the past FIVE YEARS as my daily driver and after today’s event, I may finally have to change to a Nexus or iPhone. Let us know what you think of the Note 7 and keep an eye out for the pre-order information in Bangladesh.