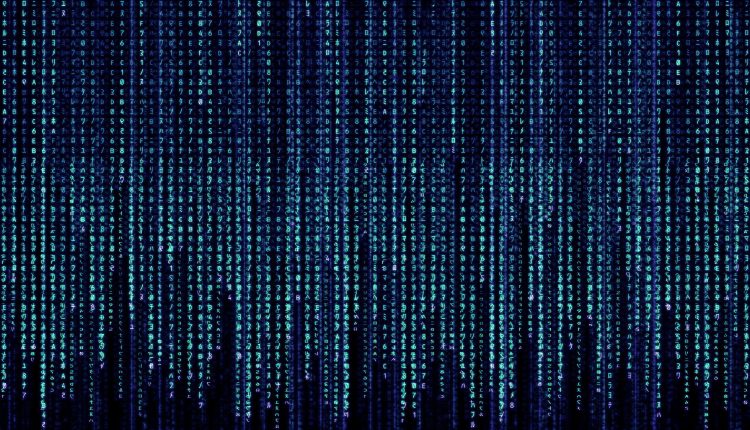 
On 5th April, 2016 WhatsApp announced formally that it would take the leap to “End-to-End” encryption.

What exactly is this “End-to-End” encryption?

Well, it is quite simply an encryption in such a way that nobody except the sender and the recipient can see your messages. And by no one they mean absolutely no one. Not even the WhatsApp employees can see your messages, read them or store them anywhere. This is a little different from the typical encryption most other messaging clients offer. 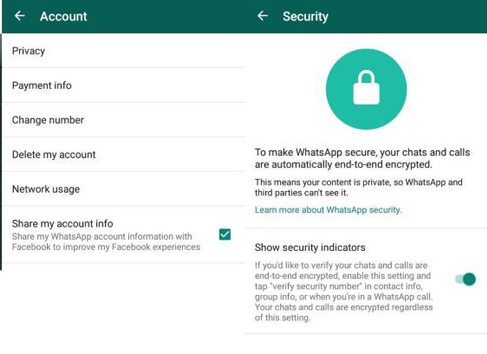 For example, when we send a message with Facebook messenger the messages is encrypted, sent to the servers, decrypted, stored, encrypted again and then sent to the person intended. So even though no “outsider” is peaking in, Facebook is keeping a record of everything you are sending on their servers.

WhatsApp on the other hand promises that the messages are not decrypted until and unless they reach the person intended and that person only can see what has been sent. Nobody in between.

“This is because your messages are secured with a lock, and only the recipient and you have the special key needed to unlock and read them. For added protection, every message you send has its own unique lock and key.”

As I stated earlier, the announcement was made on April 5th. This was 2 months after Apple was ordered to help the FBI in unlocking an iPhone owned by a terrorist.

Apple declined as they thought it would compromise the security of their customers and remained adamant in their decision until FBI unlocked the phone on their own. Now, WhatsApp’s announcement could very well be a statement as to which side of the debate they are on.

The Facebook owned company made it clear that nobody could spy on their customers and simply updating to the latest version of the app would ensure that their calls as well as messages are fully encrypted.