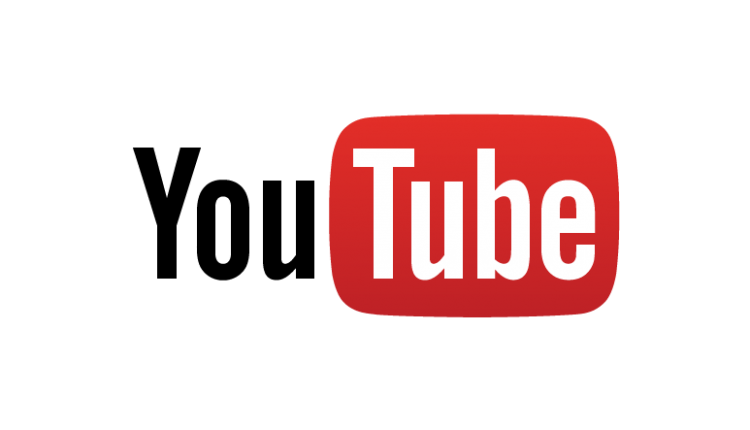 YouTube is huge. We use it all day every day for so many tasks including but not limited to Music, podcasts, vlogs. And since we spend so much time on it its only normal that we might have to do something else while listening to that video. I so often have found the need to use Facebook or maybe do a web search while listening to my favorite song. It was so cumbersome to do that since I needed to download faulty third party apps which are massively inconvenient like “Stream” from the play store. I have tried my luck with these apps. They just don’t work. They are meant to improve the user experience. But all they end doing is hogging your phones resources, eating up screen real estate and slowing things down. 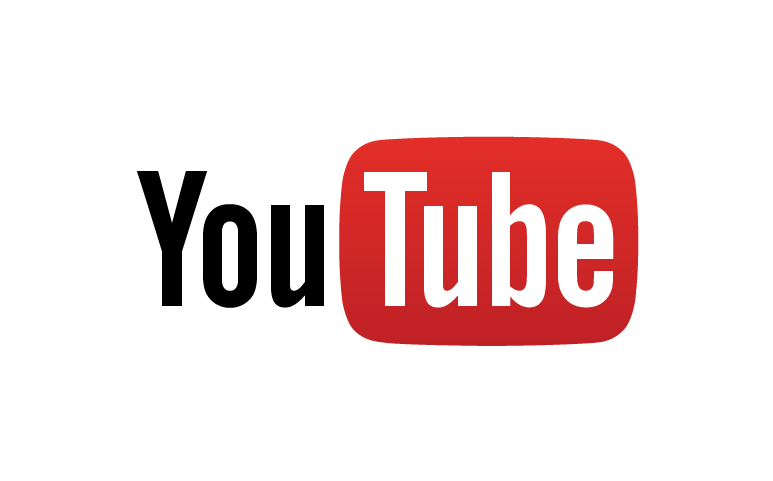 YouTube didn’t do much to alleviate the issue rather they set guidelines to prevent apps from having the background playback feature because they integrated it into YouTube Red, an app you have to pay for. Well, now there is a very easy workaround to this issue, courtesy of the YouTube channel UnboxTherapy.

So there are two  versions to this workaround. One for Android and the other for IOS.

1. Don’t use the official YouTube app.
2. Download Mozilla Firefox from the Play store and open it.
3. Load up the mobile YouTube site.
4. Play all your videos and minimize the app to play in the background. 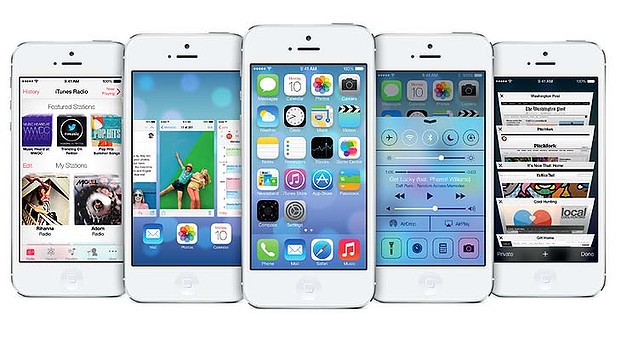 1. Don’t use the official YouTube app.
2. Open Safari.
3. Load the YouTube site.
4. Play a video. Then go back home.
5. The video will stop playing.
6. Simply swipe up and bring up control center.
7. Tap the play button in the media playback section. The video will continue to be played.

I hope this was of help to you guys. It certainly was to me. Shootout to UnboxTherapy for figuring this out.