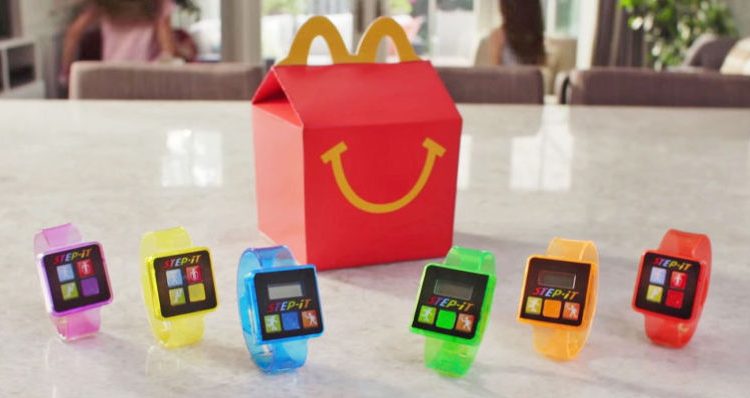 McDonald’s is not a name synonymous with fitness but it is embedded deep in western culture for their infamous Happy Meal. For four weeks, the fast food giant was supposed to offer up a free fitness tracker with every Happy Meal in the USA and Canada. As the chain is a major sponsor of the Olympics, it made sense for the company to promote fitness over this short period. 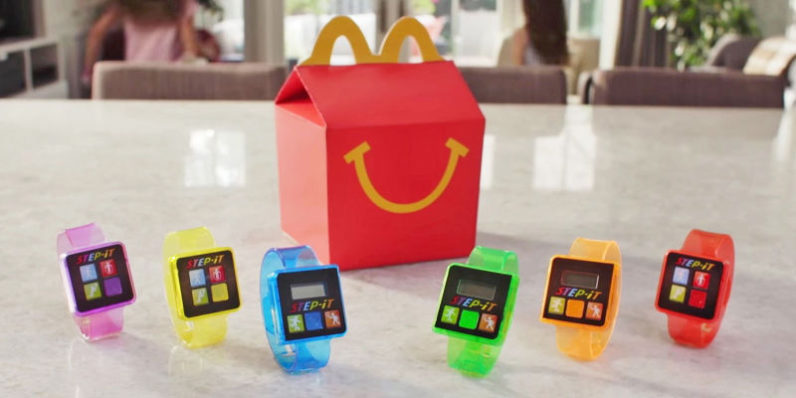 Long story short, the offer was removed after complaints came in regarding skin irritation. The wearables themselves were not impressive by any standards. Half of them sported a display which only showed the steps taken. Tests by not so eager media outlets demonstrated how the trackers were extremely inaccurate and were basically good for nothing. While this campaign will definitely go down as a failure we should at least give McDonald’s a pat on the back for trying.