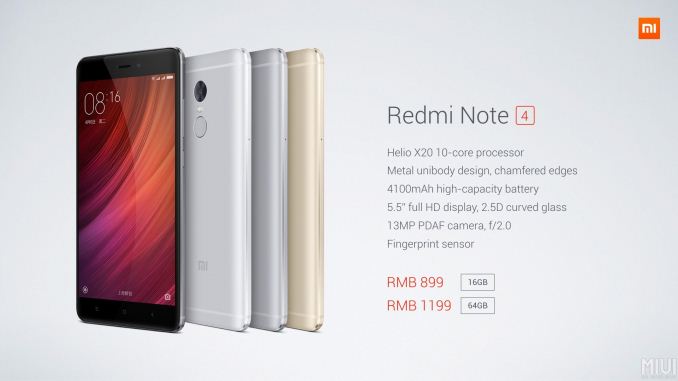 
Xiaomi has not stepped away from its spec-savvy nature with their latest announcement, the Xiaomi Redmi Note 4. It packs a 10 core MediaTek Helio X20 processor and a 4,100 mAh battery. 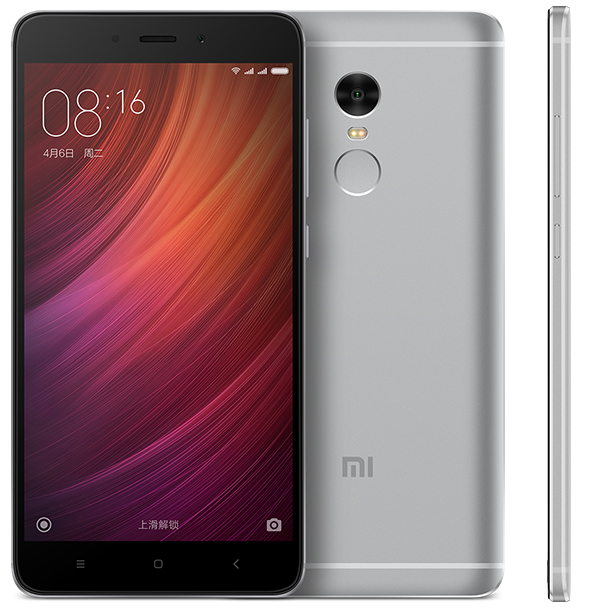 Oddly enough, the phone has a 1080p screen which in this day and age is nothing more than mediocre. But these compromises were made for a reason as the base model of phone comes in at just around $135. This was done to revamp the success the company had seen in the last 3 years. With sales numbers slipping this may be considered desperate as even the camera has seen a downgrade from 16 to 13, effectively stepping out of the spec-heavy character Xiaomi is known for.

Of course, all will be forgotten and forgiven if the phone performs well for the customer pool it targets which are mostly China and India.

Unfortunately based on what we have learned is the past years and even from recent releases like the One Plus 3, is that without proper software optimization, the number of cores or amount of RAM will only matter so much. Even the 6 gigabytes of RAM of the One Plus 3 failed to beat a iPhone 6s plus with only 2 gigabytes of RAM. So don’t expect blazing super-fast performance from these phones just yet.

The phone also packs a fingerprint sensor in that ever convenient spot on rear of the phone, which is good news. The phone looks great, and given the fact that it will run MIUI 8 out of the box, the software will look great too. The phone will come in two storage variants, a 16 GB model and a 64 GB model, which is odd. But the inclusion of a micro SD card slot should be enough to remove any tension storage wise.

Chinese markets will have these devices almost immediately after the release but international availability is yet to be confirmed.