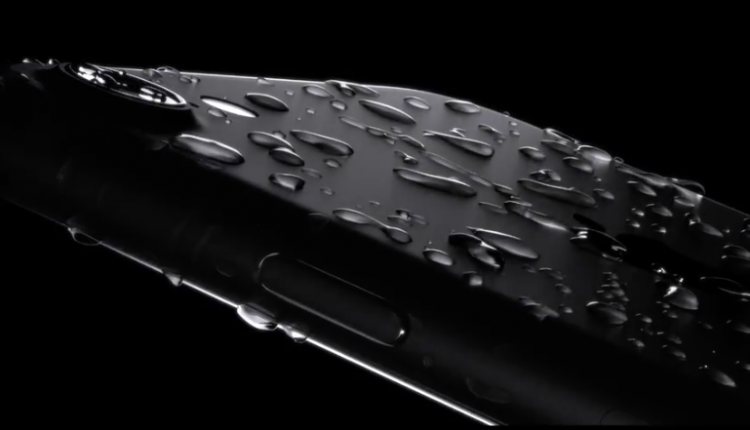 For the past few months, there have been numerous leaks on the the iPhone and it seems most of the information leaked are correct! From what we have deduced from the event, the iPhone 7 and the iPhone 7 Plus does not have a massive revolutionary upgrade which would make it a worthy purchase. It’s more like iPhone 6S-S.

The home button in both the phones is now non-mechanical which means there’s no need to press as its now force sensitive which has been re-engineered with a Taptic Engine.

Both the iPhone 7 and the iPhone 7 Plus will be water and dust resistant which is a great addition after a long time. So no worries of getting the phone wet & dirty! ( Great news for Apple fans, Old news for non-Apple fans)

The 4.7-inch Retina  HD display of the new devices are now 25 percent brighter with better color management and the iPhone 7 Plus has a 5.5-inch Retina HD display. 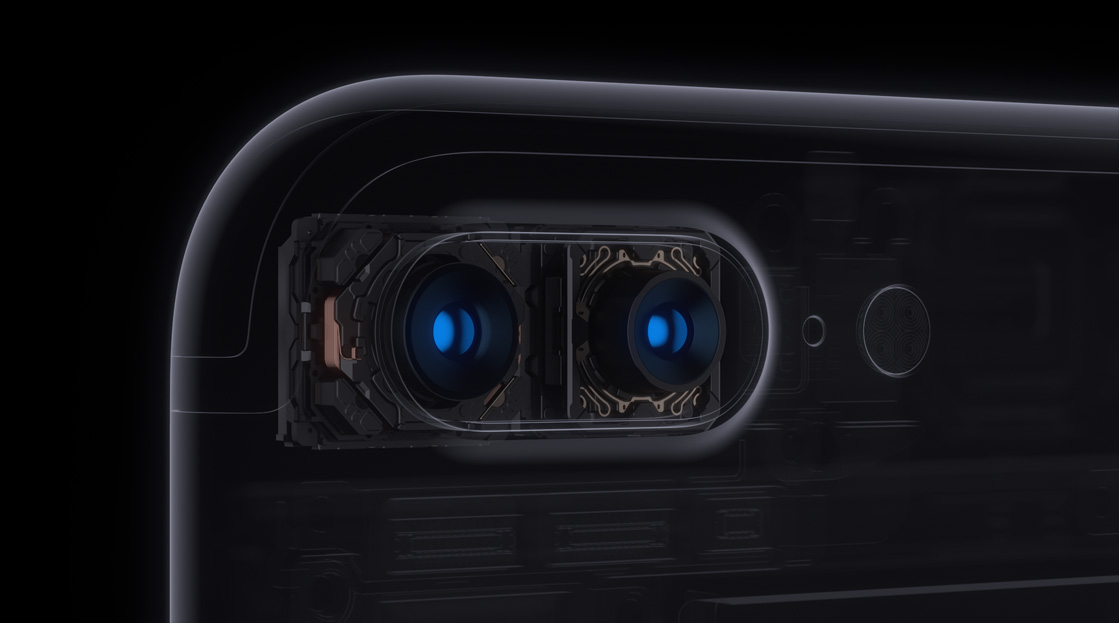 The camera in the iPhone 7 has made a huge advancement with optical stabilization, new 6 element lens and a f1.8 aperture lens. The 12MP rear camera sensor in the iPhone 7 is 60 percent fast and is 30% more energy efficient. Another new addition is the TrueTone flash which has 4 LEDS that has a flickr sensor to make photos more brighter. The front facing camera on the other hand has been upgraded to 7MP with auto image stabilization.

The iPhone 7 Plus features two 12MP cameras – one wide angle and the other, a telephoto to make zooming more clearer and sharper even if it zooms to upto 10x!

For sound, Apple has integrated stereo speakers into the device with one at the bottom and the other at the top which has twice the volume of what was available in 6S.

The iPhone 7 will be carrying a price tag of $649 for the initial 32GB version and will be available in Jet Black, Rose Gold, Gold and Silver color. For those who are seeking to have more storage, no concerns at all as Apple has bumped the storage capacity to 256GB as well!

Pre-orders will be starting from today and will be available from September 16th.