5 Reasons Why Google Allo Is Awesome

Another messaging app? Really do we need any more? I thought the same as you before I tried out Google’s Allo. Allo isn’t just your everyday instant messaging app. It’s got some unique tricks and the power of Google’s incredible AI algorithms. Here are 5 things about Allo that make the app worth considering. 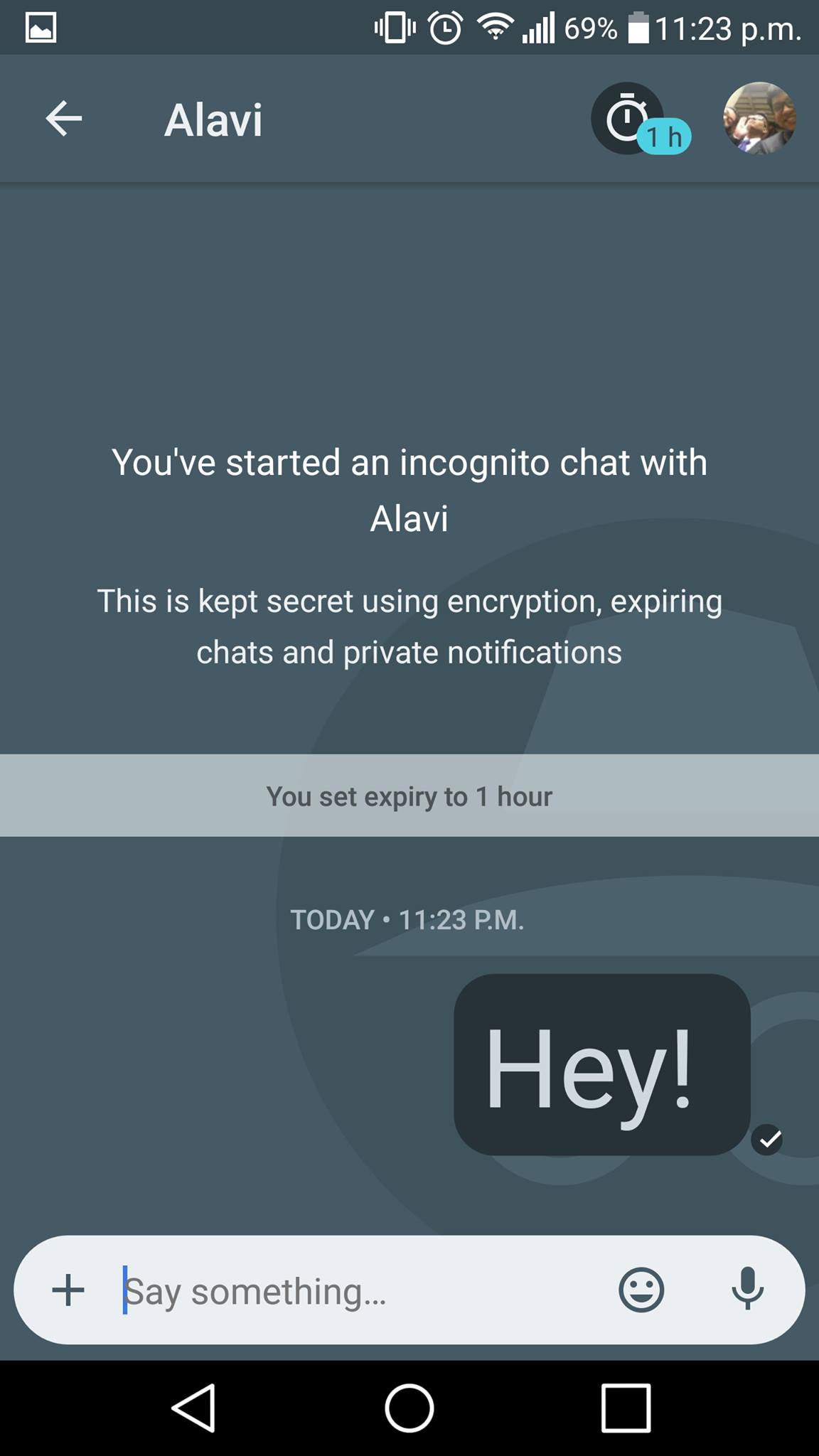 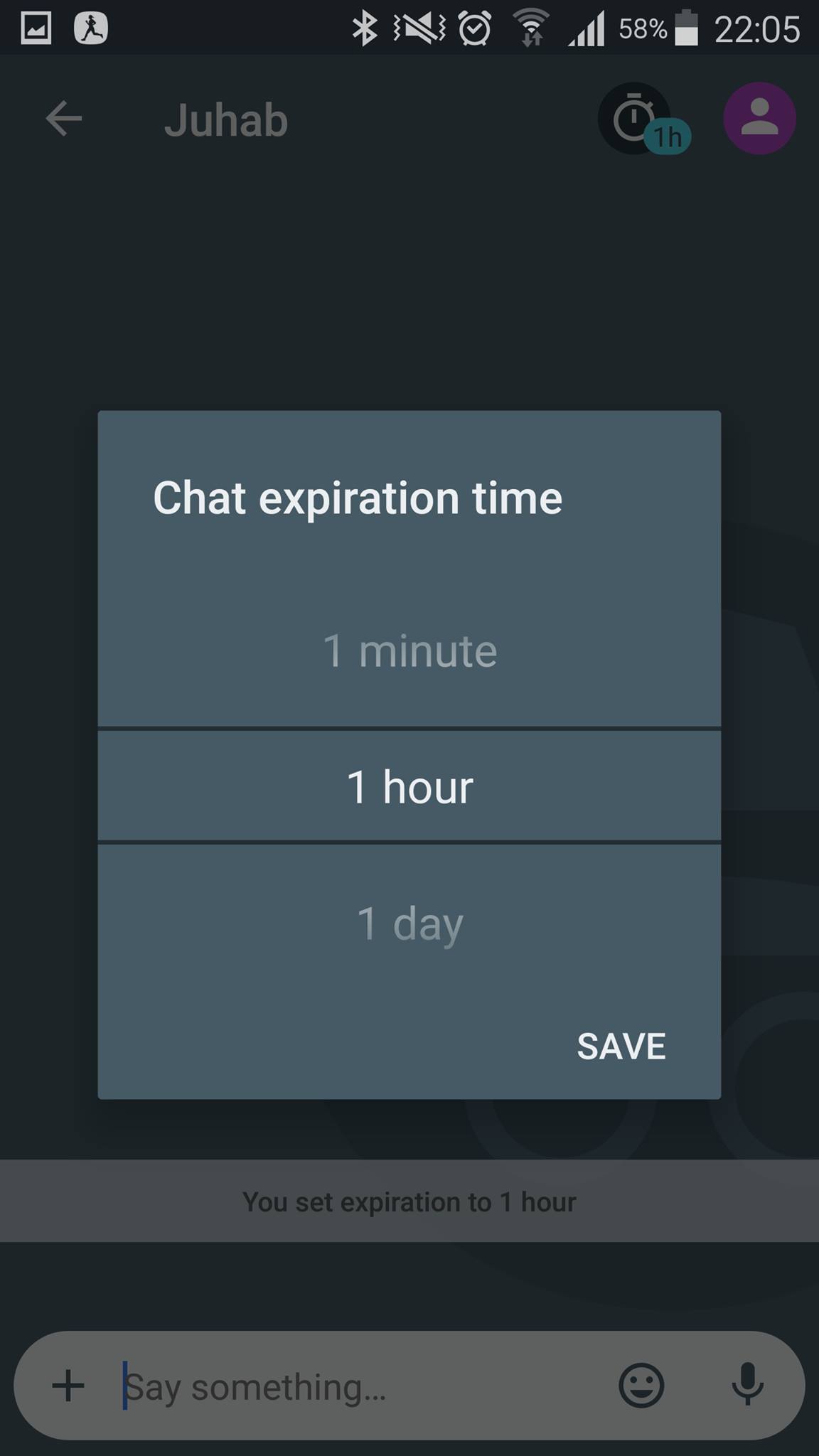 This isn’t like the incognito mode available on Chrome, it’s better. Allo offers end to end encryption along with an option that terminates incognito chats after an amount of time that you select. It is a simple solution to chatting with privacy in mind and it’s actually surprising nobody came up with this idea before.

The Google Assistant is the smart AI part I was talking about earlier. The assistant is available as a separate contact on Allo. The cool bit is that you can literally talk to the assistant and ask questions just like you would do if using Google now. 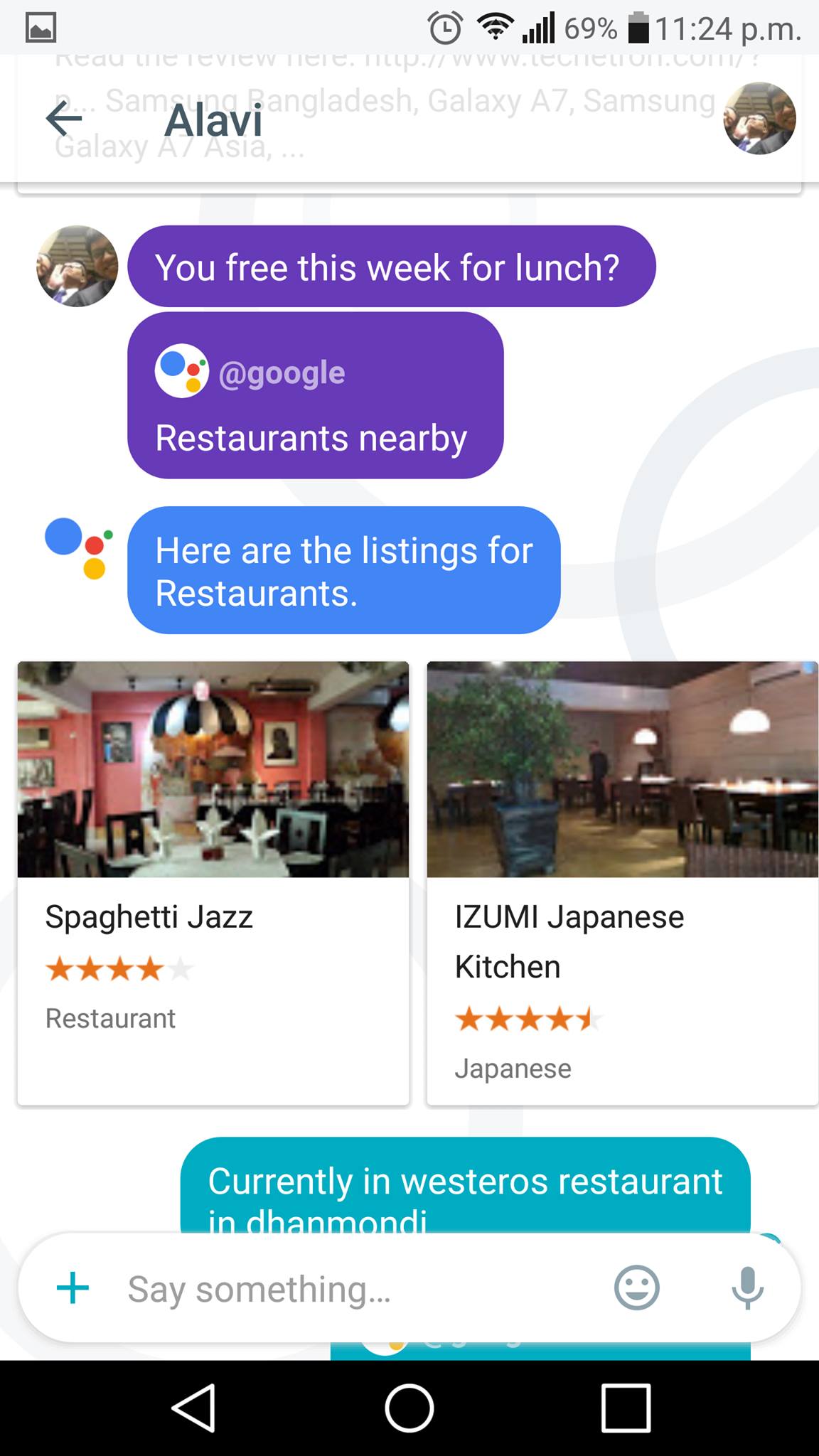 In any chat, you can type @google to use the assistant. This allows you to easily search and send information, set up appointments, events etc from the conversation itself. It also gives the other parties you’re talking to quick access to the relevant information, all without having to leave the app.

Suppose your friend sent you a viral cat video link from YouTube. In other messaging apps, you’ll have to click the link and open it in a separate application. On Allo, the video will play directly in the conversation. No switching back and forth required. Similar features are available for other Google apps through Allo and more features are yet to come

Google can scan your conversations and provide reply suggestions based on context. This is useful for quick replies to annoying questions that don’t require much thought. Another convenience is being able to use Allo to send SMS messages. The message appears on non Allo users’ phones with your name and no pesky links or advertisements directing to download the app. It’s not intrusive but works quite well and that’s more or less the story of all of Allo’s features. These are some of the features that separates Allo from the rest of the competition. The app has a small learning curve but once you get how things work, you’ll be flying through the app. While Google hasn’t had much success with Hangouts and its messaging features, Allo turns things around to focus on convenience. No other service has the AI features or conveniences that Allo sports but whether or not people will be willing to take the time to learn how the app works will determine its success.