Two days ago we received a report from The Information which claimed that Google would be switching their name which means they will be changing “Google for Work” to “Google Cloud”. One of the sources from The Information explained that this name change is for Google to show the world that they have the best cloud platform. For now however, no change on the service has been announced only the name change. Actually this isn’t even the first time that Google rebranded one of its service names. Previously you might have used Google Apps in your Domain (only a few years ago as it was called). 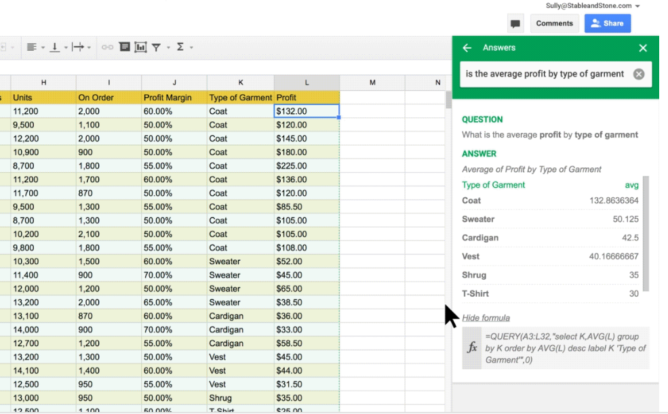 One of the most interesting facts that we’ve seen on Google Cloud so far is the group of apps that form the Google Apps for Work which includes Drive, Gmail, and Calender along with a handful of other products.

On the same lining as the Google Cloud, these series of apps has now been officially renamed as the G-Suite and Google has thoughtfully added a few interesting features to it as well.

Since Google is now improving their products, this means you can now have faster access to your personal files from the Drive along with more security. Some of the improved new features work as follows:

I personally think that this name change was unnecessary but when you really think about it, Google has been improving their applications lately and this new branding on their names means that they are serious to tackle their competitors (Amazon and Microsoft).

Google also announced that there are more updates and new features to come over the next few weeks, so stay tuned with Techetron to get all the latest updates on tech and gadgets!