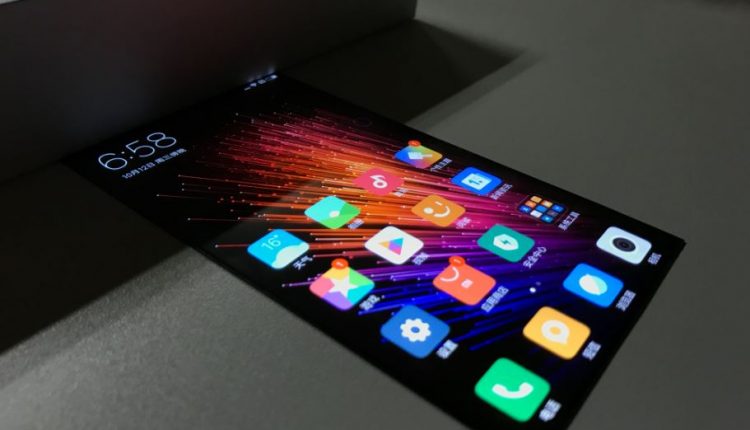 
Flexible devices have always fascinated the tech community. With Lenovo releasing cool, crazy videos and Samsung claiming flexible displays are “Just around the corner”, they may not be as far as we think they are. Xiaomi needed no invitation to the party as they too seem to be working on a concept of their own. 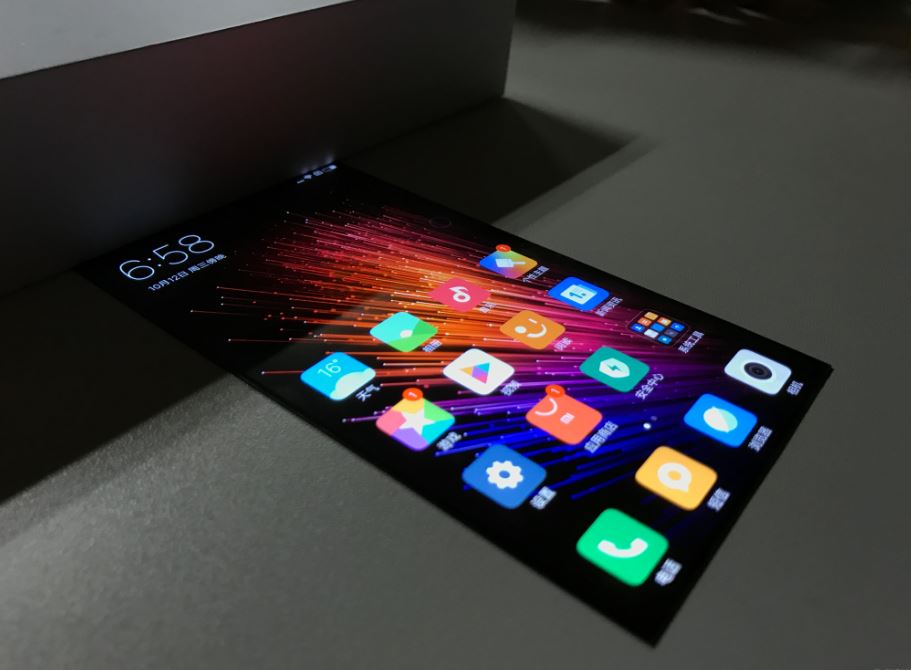 Images first surfaced on Baidu, the giant Chinese search engine. Two separate renders were released with none confirmed as of yet. They show the display on the palm of a hand bending to the contours of the hand. As to where the remaining electronics will be attached is still unknown at this point. This is probably just a very early render of what seems to be a concept phone. A video was also found on YouTube a few days after the leak. But just like the images, the authenticity is yet to be confirmed 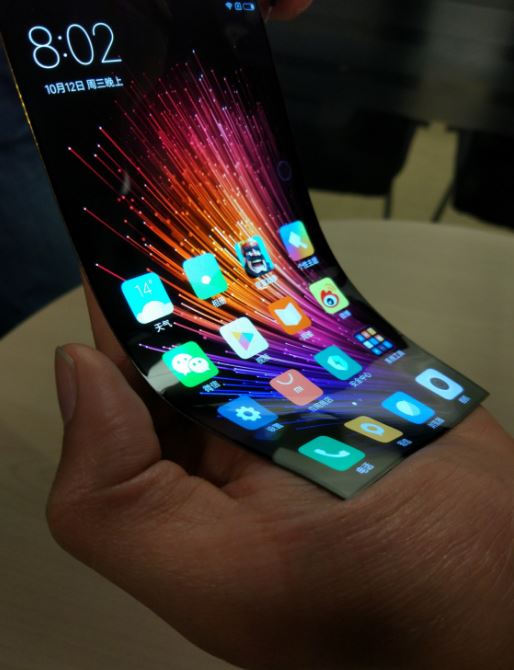 The cost of manufacturing remains a key hurdle in the mass production of these flexible devices and displays. Samsung and LG are reportedly putting in huge resources for the research and development of Plastic OLED. Flexible light panels have been showcased in the past by LG in some videos but the plethora of sensors that modern displays need to house is a completely different ball game. Besides longevity and durability remain as constant hindrances in this new type of product. And don’t expect the first generation to be very appealing as they will almost certainly have a brick of internals hanging by them to support the display.

Curved displays have now become common. But they are a narrow field to work with. It’s safe to say flexible displays will have a lot more functionality if they do end up becoming a reality. When will that reality occur? We are excited to find out.