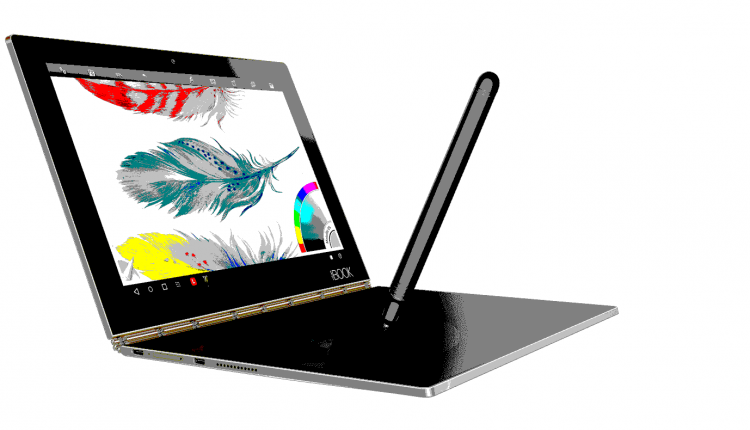 
Tablets are not a dying breed; they are simply not exciting anymore. Phones are getting larger, more powerful and laptops are getting thinner and lighter, and meanwhile, the gap, the gap that previously was the humble abode for tablets, is now smaller than ever. This has made the tablet sector somewhat boring and intriguing. But as always, Lenovo had something to say about that. 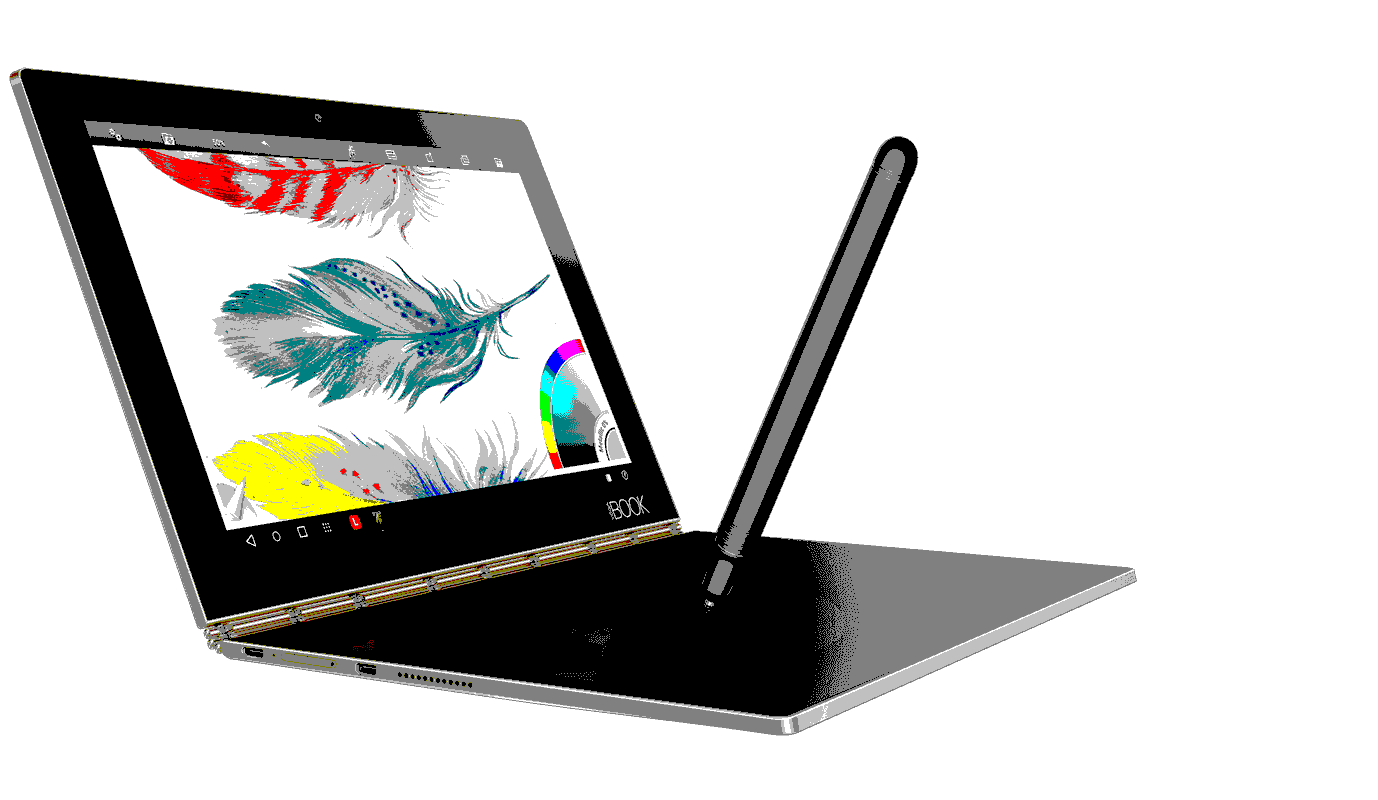 Enter the Lenovo Yoga Book. The $490 tablet is one of the few devices with features that actually excite you. They are actually cool, in a subtle way that maintains a premium feel. As the name “Book” might suggest, it’s not a single piece of hardware. It’s two. A 10.1” 1920×1200 display and a multi-purpose touch sensitive pad. The two panels are attached with a 360 degree. Lenovo maintains their quality with their hinges to allow for maximum portability and movement and the Yoga Book is no different.

Now let’s get to the feature that is rudimentary to the existence of this device. The Halo Keyboard. It’s a keyboard that shows up when you need it to at the press of a button from the completely flat and even touch sensitive surface. The keys have no tactility, but they do have haptic feedback. Understandably difficult and uncomfortable at first, the typing gets easier with so many of us typing on touch screens anyways. Having said that the surface also transforms into a drawing pad using the stylus that’s included in the box. You can draw on it like a sketch pad, or write on it like a notepad. What’s cool is that you can keep a piece of paper on the surface, write on that and have the writing digitized simultaneously. Now all of this isn’t as seamless as people might require it to be to actually be able to use it for taking notes. But perhaps this device isn’t the best of what it CAN be just yet. Lenovo said it’s been working on it for 3 years now.

The device comes in two OS variants. Full Windows 10 or a Custom feature-added version of android Marshmallow with multi window support. Lenovo has promised the availability of Nougat in the near future.

As of yet, perhaps, the Yoga Book isn’t replacing anything in your office. It wasn’t probably even intended to. It’s just exciting. And as a first generation device, that is quite a complement.