Donald Trump’s apparent refusal to switch to a special presidential cell-phone have left security experts worried. He currently uses an android smartphone, which is considered to be quite easy to hack into. This might leave him susceptible to cyber-attacks and make it easy for people with malicious intent to access his personal information, emails, contacts and what not. Being the president-elect, he will have to go through a lot more sensitive information now which is turning out to be quite the concern. In addition, hackers have now achieved the feat of taking control of the victim-phone’s camera and microphone which could have catastrophic consequences in this or any context.

Barak Obama, after entering office, switched to a different phone completely devised by the National Security Agency (NSA). The phone was devoid of many modern ‘smart’ features and limited Obama to only basic functions such as making phone calls. This was all in the purpose of security, of course. It is clear the transition won’t be as smooth with Donald Trump, if there will be one anyway.

Donald Trump’s knowledge of technology has already been put to question with his ill placed references to cyber security as “the cyber” during the presidential debate.  And with his twitter privileges in consideration, the NSA is going to have a bumpy ride convincing him of things, it seems. Martin Alderson, co-founder of mobile security firm Codified security, suggests that his twitter activities will be probably be done through a different, dedicated device as opposed to all on one smartphone. 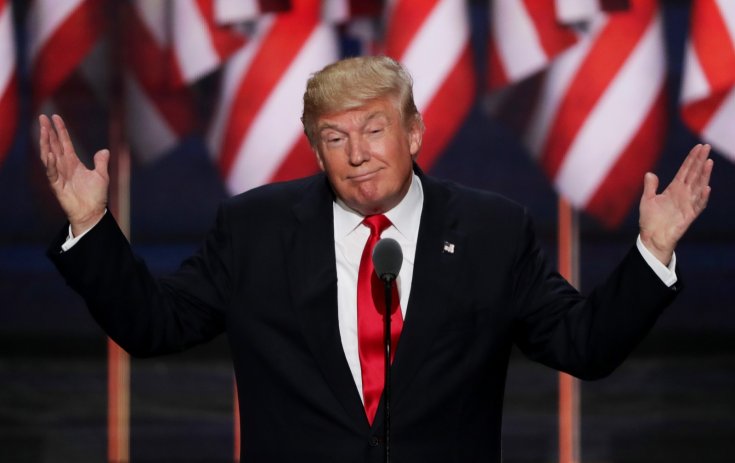 However, it is hard to imagine a billionaire businessman not have some sort of protection against cyber threats already. But it is fair to say that the president of one of the most powerful governments in the world requires more, protection.