It’s that time of the year again. Starting on February 27, Mobile World Congress, a 4-day expo, will give us a glimpse of the mobile devices that are set to release in the months that follow. And so it’s a stage that companies use to make a statement and get the #hype going. This year should be no different and tech enthusiasts should have a lot of things to be excited about.

Here’s what you can expect: 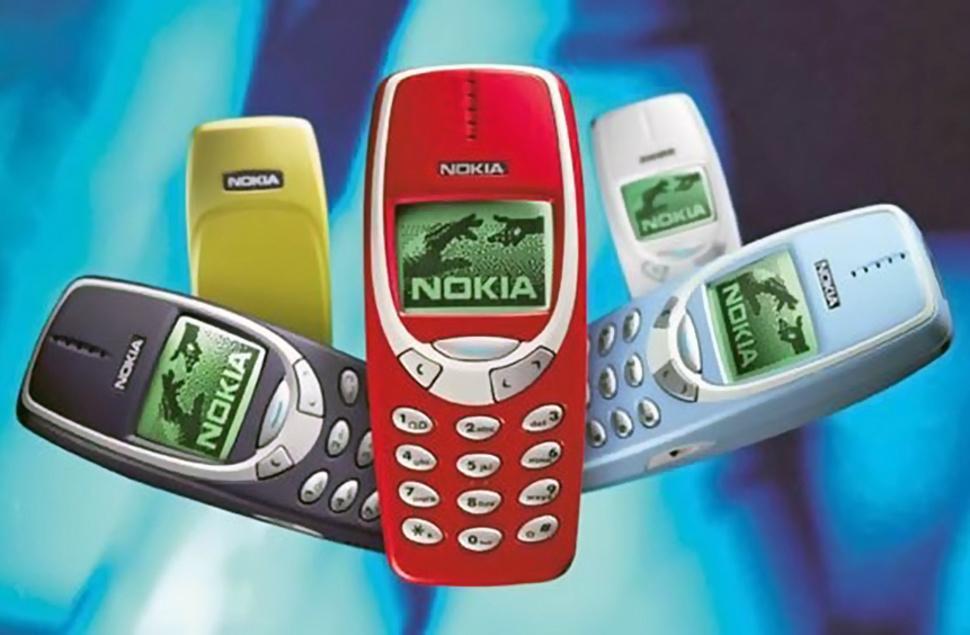 Nokia has been laying down the foundations for its resurgence into the smartphone business after being acquired by a Finnish firm. Part of that resurgence is the Nokia P6 that has already been released to the Chinese market. MWC is when the rest of the world gets to take a glimpse of their own at this and a few other android devices. But perhaps, the showstopper will be the re-introduction of the internet favorite Nokia 3310. Dubbed as “unbreakable” this phone has more fans than you would think. Clever stuff from Nokia to draw in some attention!

Next in line is Nokia’s resurgence buddy, Blackberry. BlackBerry has decided it will take to its roots and hope to win over the hearts of the BlackBerry loyalists by unveiling an android based BlackBerry with that signature physical keyboard. Not much going on with it other than that. Let’s see what happens.

Samsung is one of the rather quitter companies as of late. Obviously the Note 7 issues have damaged the image of the company and that will need some time. But as of now, Samsung is apparently focusing on its tablet line up, something that hasn’t been touched in a good while. And for good reason too. Tablets have only appealed to a particular group of people. And in 2017, that group is smaller than it ever was. So it’s going be exciting to see what Samsung plans to win over some of those “burnt” hearts. Most importantly, Samsung will not be 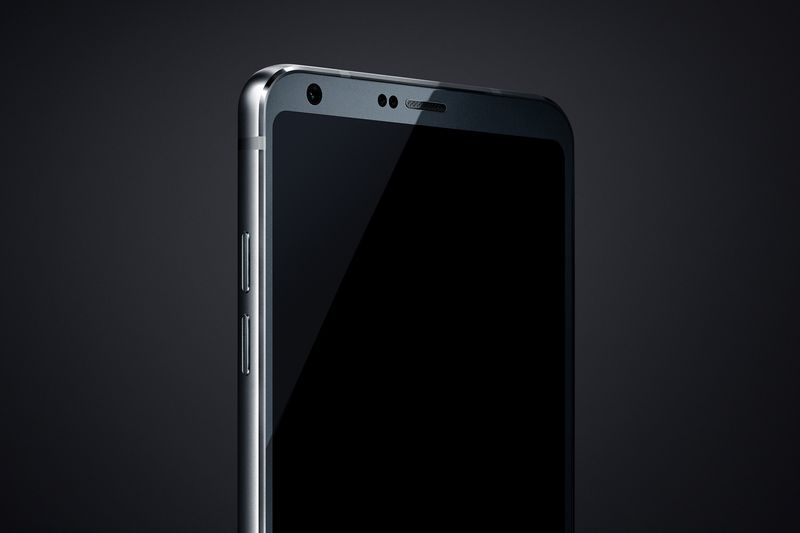 LG is planning a significant upgrade to its flagship, last year’s G5. The G6 should be a more refined design compared to the G6. And it supposedly has the rudimentary “flagship-pack” of 2017. Water-proofing, rear dual cameras, thin bezels and what not. 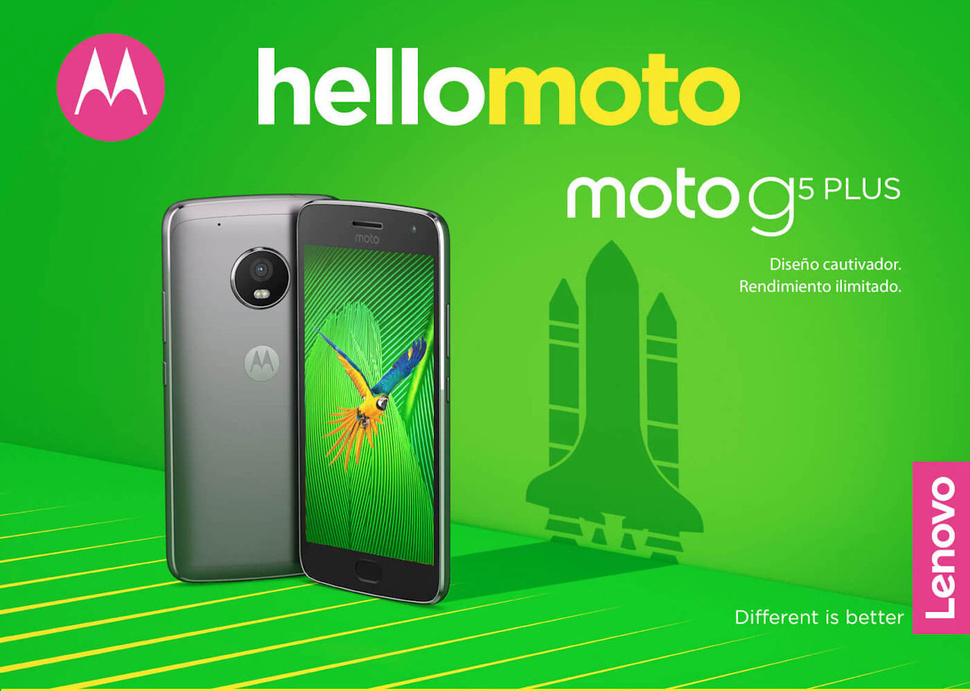 Motorola is set to unveil its mid-range offerings in form of the G5 and G5 plus whereas Huawei is supposed to release its Honor 8 Pro. While the specs of the Honor 8 pro are impressive, I have to say it looks a little too much like an iPhone. On the other hand, Honor’s owners, Huawei are expected to release its P10 and P10 plus. A wearable may be on their unveil list as well. 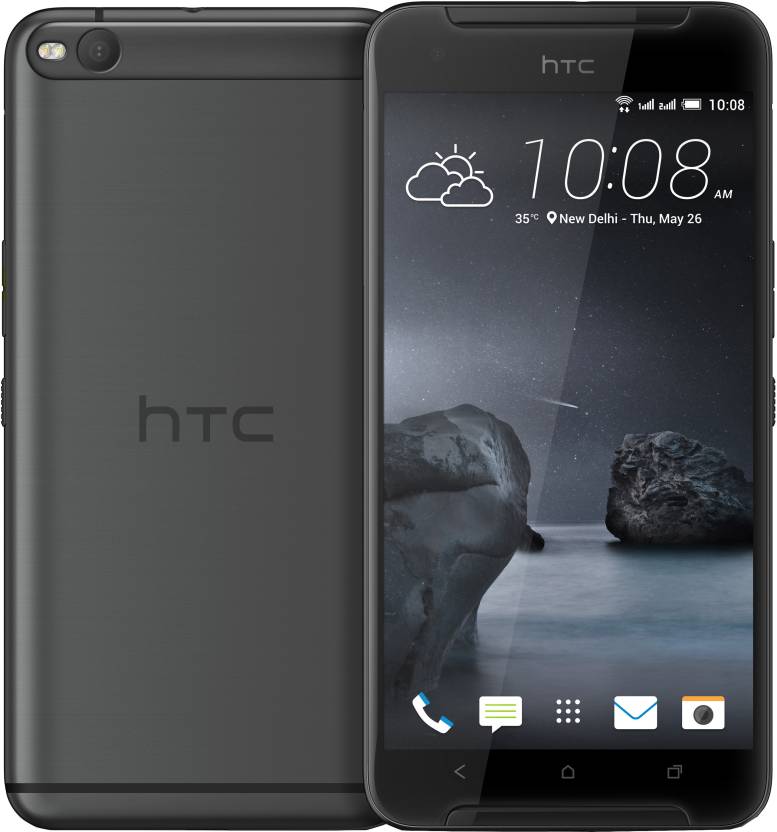 The Taiwaness company will likely unveil the One X10 in the event but unfortunately, the mid range specs doesn’t sound it to be worth following at all 🙁

Thank you to (TNW) The Next Web for the information used in this article.