Being an avid fan of how crowdsourcing model of platform has disrupted industries around the world (Airbnb for hospitality and kickstarter for startup financing) I was very excited about Uber coming to Dhaka. I have used Uber since the first day of commercial launch and have found some aspects of the service disappointing to say the least. 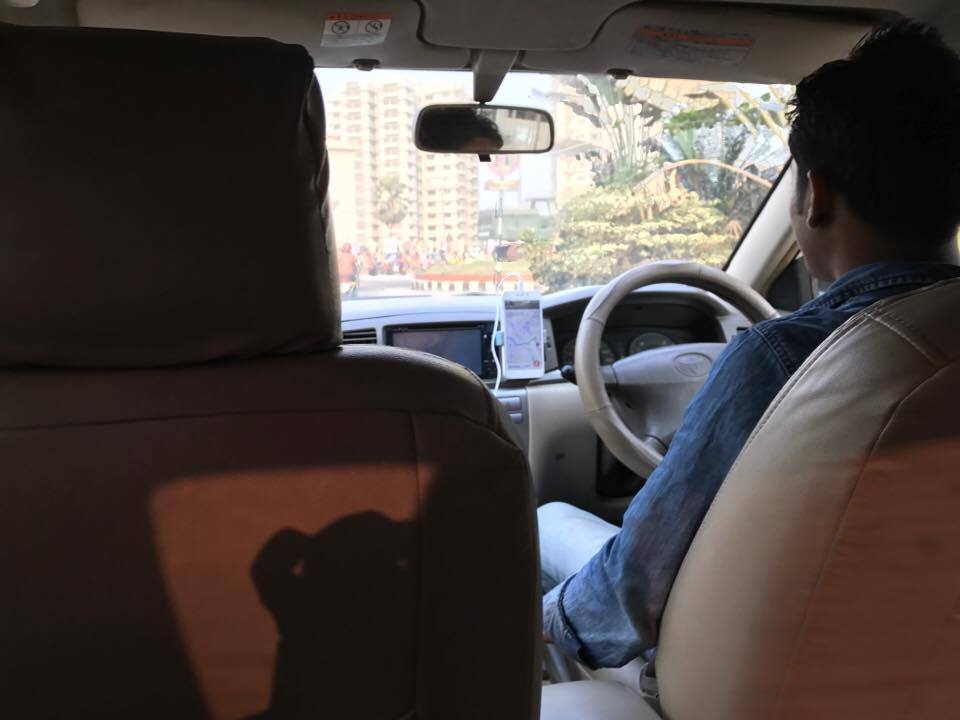 Below is a list of such things that Uber needs to immediately look into if they want to sustain in Bangladesh:

Bangladesh is an immature market when it comes to digital products, especially when you compare Bangladesh to Uber’s native market the United States. What works in the US might not be adequate enough to serve customers in the emerging markets. For example: building trust among the customers is the primary metric that any e-commerce or digital startup focuses on when it starts out (as opposed to Daily Active Users or DAU as the primary metric in developed markets). It is very important to educate the people, make them aware and feel comfortable with service. 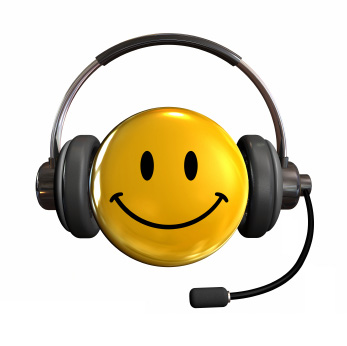 The fact that Uber has no call center or even a live chat customer service channel in Bangladesh is very alarming for the customers. The highly “standardized” complaint management system with a response time of more than a day far from user friendly as many of the complaints that customers have might not fall into set standard categories.

Uber started out with a partnership model with car rental services. While the drivers are well acquainted with the streets of Dhaka, they are extremely unprofessional. The natural practice of public transport drivers in Bangladesh is deprioritize customer convenience as there are no repercussions to bad service.

This is where the driver rating system should come in handy, except it does not with Uber’s Bangladesh Operations. Every time you ask for a ride you will surely be declined by at least one driver who refuses to take your destination even after accepting the ride. For the times you do secure a ride to your destination, the drivers expect (some outright demand) tip in addition to the fare, which if you do not give you are likely to get a bad rating.

Compare this to the local alternative, Pathao, a crowdsourced motorbike transport network and you will see a stark difference. The riders of Pathao are extremely courteous and go the extra mile to ensure a pleasant experience for the customers. 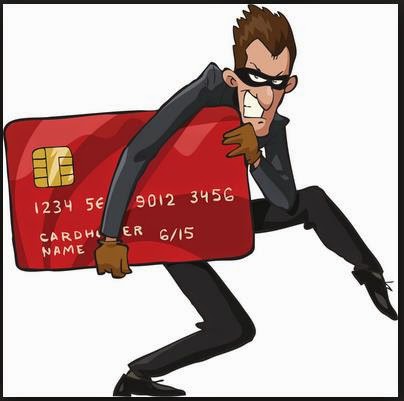 This is a major issue with Uber recently. One of Uber’s conveniences was the fact that you had cashless payment if you had dual currency credit card attached to the app. Recently there have been instances of ghost transactions being made from the credit card. I recently searched for a ride from Dhanmondi to Gulshan on the app and the app couldn’t find a drive in the morning rush hour which is understandable. However, for both of the times, the app had charged my card with the amount it had shown in the “Fare Estimate”.

I had lodged a complaint since then and the issued had be resolved after 30 hours. Uber insisted that the charge on my card would be voided within 5 business days. 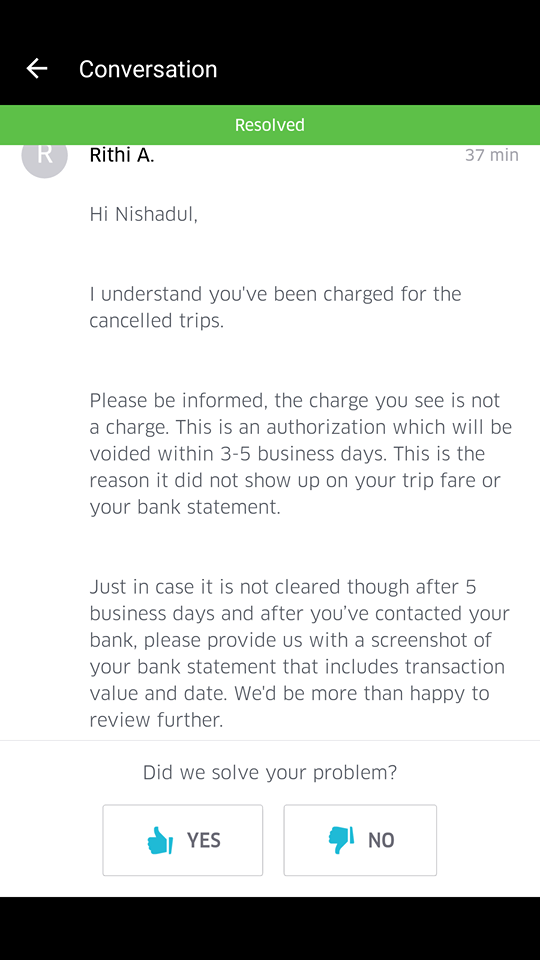 The issue of ghost charging is absolutely detrimental to the brand image and the trust factor of Uber in Bangladesh.

Uber’s fare is calculated on the distance travelled by the driver as reported by the driver’s GPS, hence it is extremely important that the driver GPS is accurate. Recently a post by a friend shows how Uber is overestimating journey distance. Here’s are some screenshots from the post: 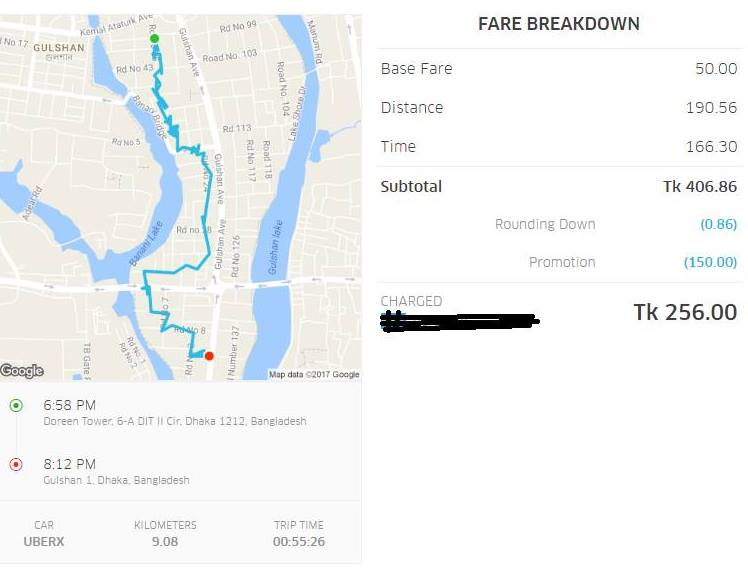 A ride from Gulshan 2 to Gulshan 1 was billed 406 BDT. Closer inspections of journey route shows the following : 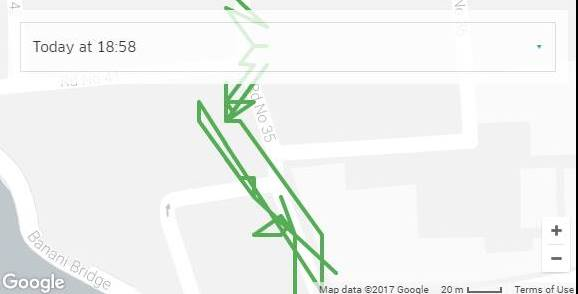 This sort of GPS malfunction can easily be smoothened out through the use of simple AI to figure out the route relative to map. This is done very well by Google on their Google Maps timeline feature. If they can do a good job of estimating your route throughout the day without constant GPS lock in, why Uber can’t do the same with constant GPS connectivity, more data points and for a limited period of journey time is beyond my understanding. 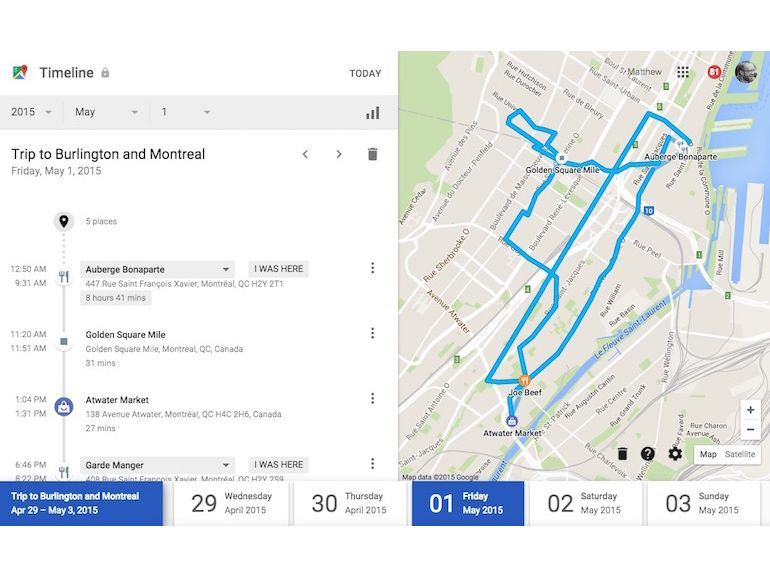 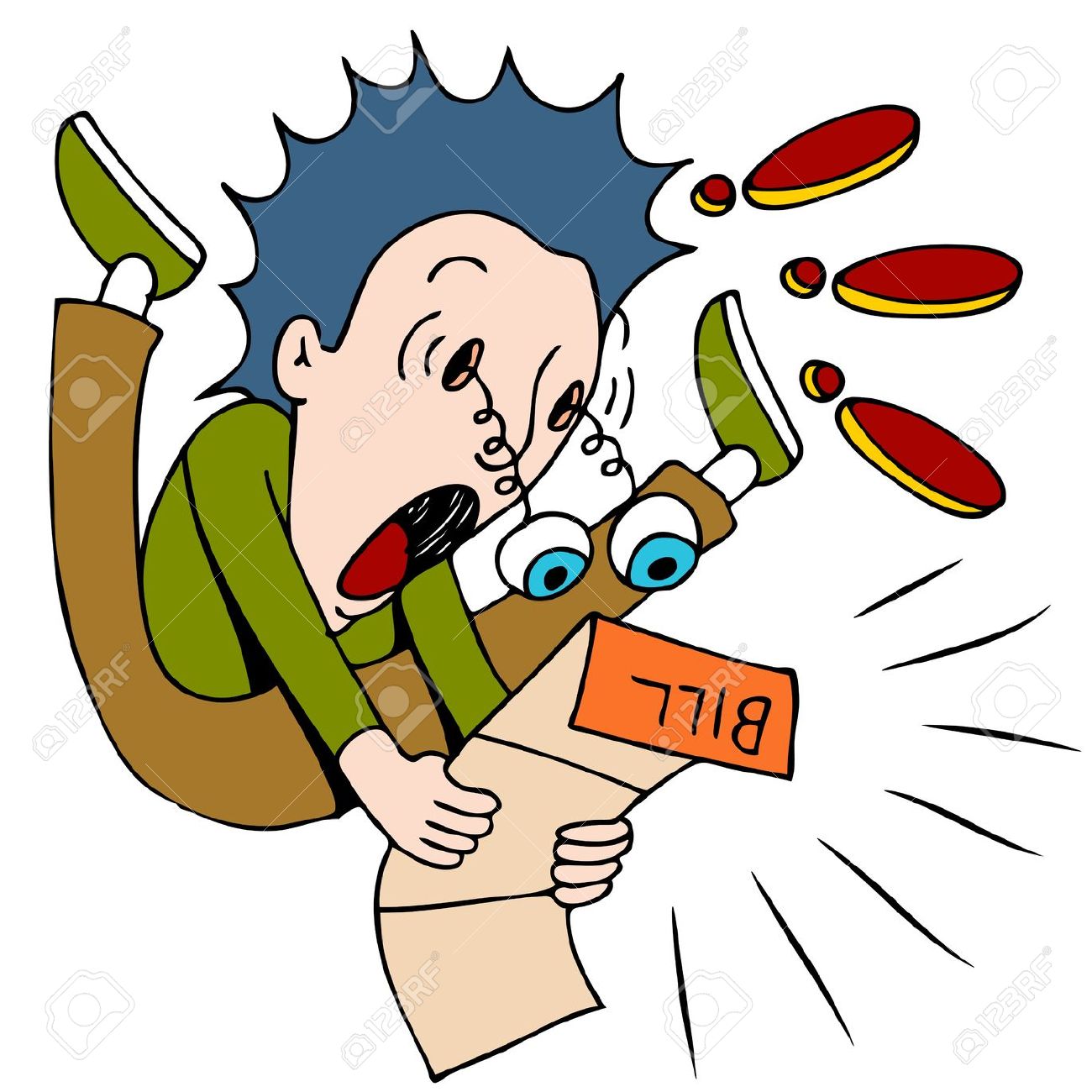 Uber was always the company that undercut taxi prices in markets that it entered in. Instead of being a cheaper and more convenient alternative to the taxi cabs of Bangladesh, Uber is the most expensive mode of public transportation on the streets of Dhaka right now. Uber is driving accounting revenues and DAU (presumably to meet its KPIs for Dhaka) by providing customers with a constant flow of promotional discounts. However, this is a temporary situation and soon they will run out of promotional budget and will have to charge customers the full fare. It is then that Uber will see a steep decline in DAUs.

Uber might have gained some ground due to the novel nature of the service, the global brand presence and the convenience factor of not having to get down on the streets to search for a ride in the over populated metropolitan where the demand far outweighs the supply. However, unless the problems mentioned in the article are addressed by the management soon, Uber is likely to lose the ground that it has gained.

Connect with Techetron
[contact-form-7 404 "Not Found"]
Some Random Search Terms
i dont have adblock but it says i do, symphony roar a50 price in bd, how much would a good gaming computer cost, symphony android one price in bangladesh, symphony android roar a50, walton primo h3 hands on review, walton tab 10x, gionee bangladesh, best laptop in bangladesh market, some app to get free internet in bd
Recent search terms
Www Doel laptop computer com, why you should not use ad block, doel laptop price in bd, l ights of pen and papers, league of legends icloud com, how much is a cpu, Top bangladeshi group, how to reduce phone lag, store icloud com, how much is a pc
Sign in
Sign in