Even before the Nokia 3, 5 and 6 is available in the International market, rumors and speculations have spread about the new Nokia 9. Nokia 9, which is expected to be announced in the Quarter 3 of 2017, is going to be the flagship smartphone of Nokia. It will have top of the line specifications with the best components.

Rumors regarding the phone suggests that this phone will have the new top of the line processor Snapdragon 835 which is a quad core processor with an advanced 10 nanometer design. It is going to have a 5.5 inch screen with 1440×2560 pixels backed by the powerful Adreno 540 GPU. It means it will have a PPI of about 534. The powerful GPU is enough to support any game at its full potential. It is going to feature a 6GB LPDDR4 ram that will make multi-tasking easy for users. It will supposedly have a 22 MP Carl Zeiss rear camera (The best feature of Nokia) which will support 4K video shooting and a 12 MP front camera for selfies and video calling. 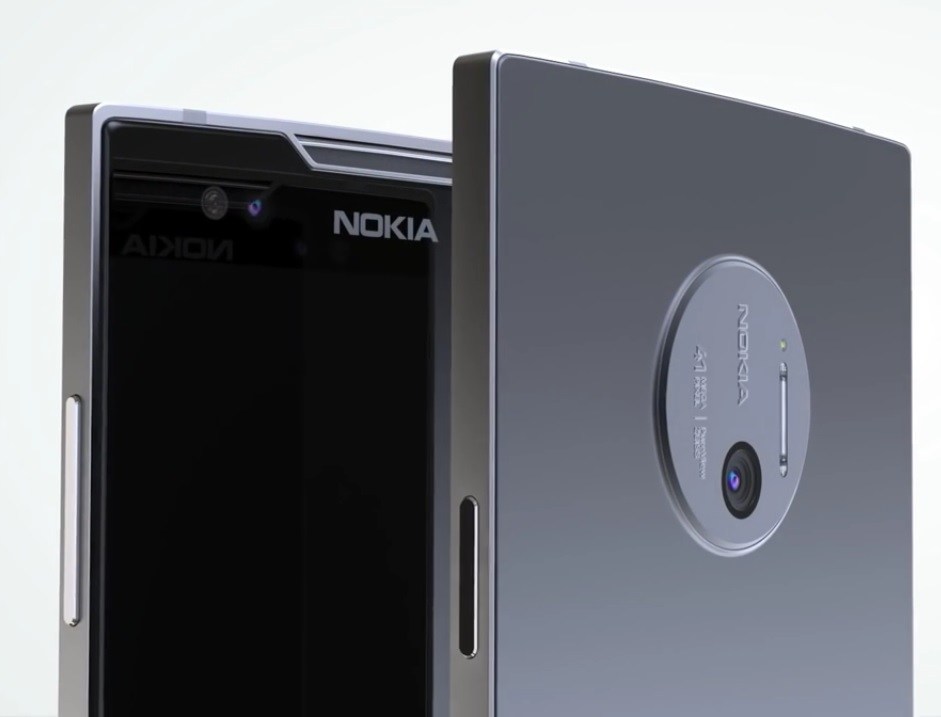 With a 3800 mAh battery, it will be enough to go through a whole day of usage. There is still a debate about its internal storage. It might have a 64GB or 128GB internal storage, which will not be expandable. As a top of the line smartphone, it will feature almost all the advanced sensors like fingerprint and iris scanners for better security and there is also speculation about it being a IP68 certified (Water and dust proof) smartphone. Besides, it will have all the basic features like Bluetooth and Wifi and it expected to be released with Android Nougat 7.1. The phone is probably going to have a price of €749.

The release of this phone will prove that Nokia has come again to regain its position. However, it is yet to know will the masses accept it or not.