The social media giant is planning its next eccentric feature which will essentially kick start it as a media company as opposed to a tech company it claims to be. Facebook has gone through a lot of commercialization in recent times. As Facebook became more video-centric, it has moved on from user produced content to sponsored content with features like mid-content ads. This feature has received surprisingly good user cooperation, prominent of which is Buzzfeed recipes. And now, Facebook is looking to initiate its next big move in the entertainment field. 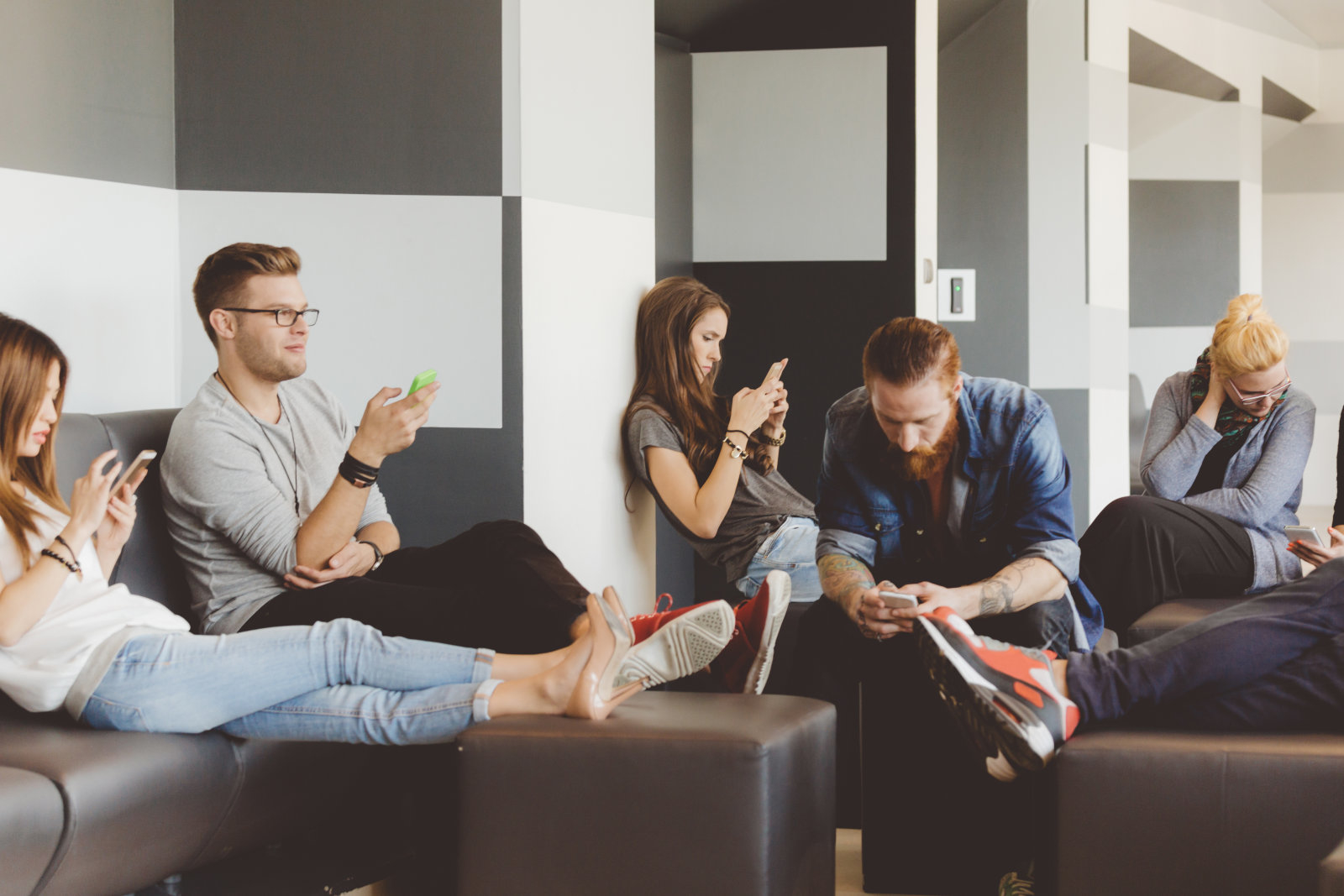 The entertainment world has expanded a lot with Netflix and Amazon providing subscription free entertainment through a stream of original content like House of Cards, Transparent etc. This convenient and novel world of TV series is hugely popular with a revenue potential of similar proportion. Facebook has a user span of about 2 billion worldwide, which makes it a fertile ground for advertisement based revenue. Facebook has tapered into this commercialization with success, sustaining its popularity. This popularity is headed towards a major boost if this initiative of producing TV shows pays off. As a social media platform, producing TV series has its advantage as it will mean more user coverage which will be enforced by the connectivity of its audience. Let’s take a look at what Facebook is aiming for currently.

Facebook is bringing major changes in its staffing, edging more towards Hollywood than Silicon Valley. Its appointment of Ricky Van Veen, who seeks to secure Facebook’s position in the video entertainment business by backing Film directors and other content creators is such a hint. Facebook aims to create 5-10 minute TV shows with daily refreshment before transitioning to long term and bigger-budget original content. This will come with advertisement opportunities associated with TV entertainment. This step, though in its infancy, might potentially increase the average time a user spends in the site. It also will motivate individual and decentralized content creation along with the official production. But the payment mechanism of such private efforts remain unclear. Facebook might also try boosting these individual efforts as YouTube did 5 years ago.

Some might question the sustainability of such an effort, but Facebook was never reluctant to adapt to the ever-changing tastes of the people. The plethora of recent features though eccentric and arguably run off, does improve the experience of users. So, keep your fingers crossed, you might find yourself bringing on the next GOT on Facebook.