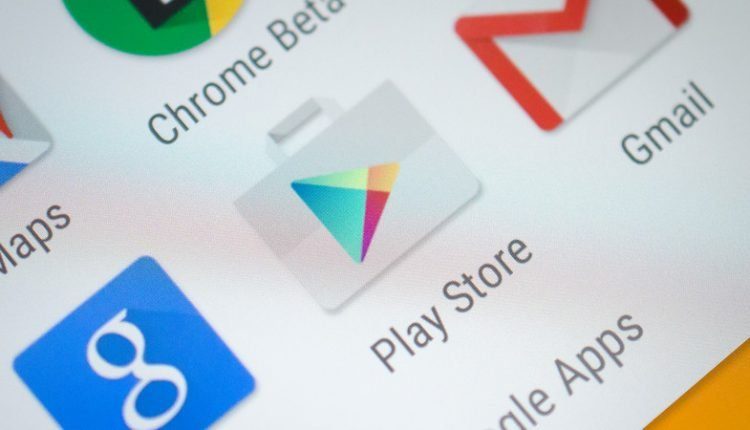 
I like watching video comparisons of devices. And few are interesting than an android flagship and Apple flagship. Be it a phone or a tablet, the comparison usually comes down to one small thing. With hardware now equally good on both sides of the spectrum, it’s usually the OS that decides it for most users. As those comparison videos draw to a close, reviewers consistently seem to point out app offerings of the two OS’s. And Apple takes that round with fair certainty. 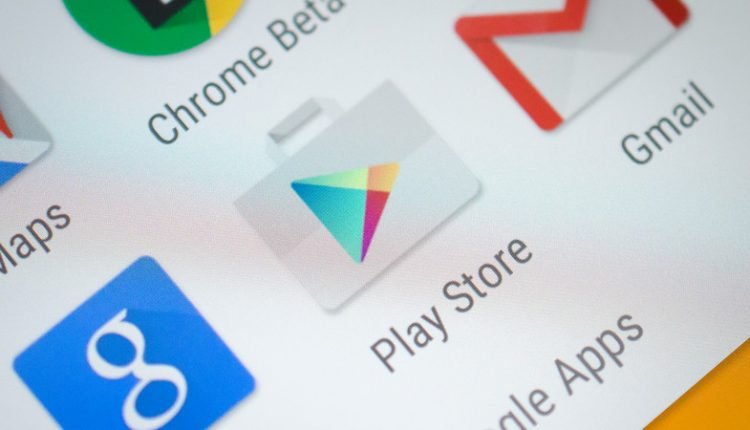 Since its inception, the Google Play store has always seemed to play second fiddle to the App Store. The App Store simply offers higher quality across all categories. This was especially apparent during the tablet days when the Play store merely offered scaled up versions of apps while the App store used the extra space to add features. That problem is less heard-of these days. Of course, a lot of that is due to the fact that tablets are no longer as popular as they once were and hence hold a less pivotal role in the argument. The other part of it is because the Play store has been working to raise its overall quality. But for the most part, we are still more likely to associate things like “low-quality” and “cheap” with the Play store than we are with the App store.

At Google I/O this year, we got an idea about how Google is trying to tackle this issue. The company has now put in place certain metrics to evaluate the overall quality of an app. These metrics include number of times an app wakes your device up, frozen frames, crash rates and more. Using a combination of these metrics, apps are set to be ranked and if an app is ranked amongst the bottom 25%, the developer will be notified to make improvements. This will also mean that that particular app will now be less visible in the Play Store. How effectively these metrics are improved upon will then decide whether the app moves up beyond the black listed 25% or not.

I think that this is a great move by Google. This is because apps play a huge part in our experience with a device. They are, effectively, what we use the device for. Apple has been applauded time and time again for its efficient and economical use of resources due to a highly optimized OS and the apps within that OS. Devices on the Android side have always relied on the highest end hardware to offer the best performance. But it’s no surprise that software optimization has the long term upper hand. An optimized app ecosystem is the one stone that remains unturned in taking Android devices to the next level.