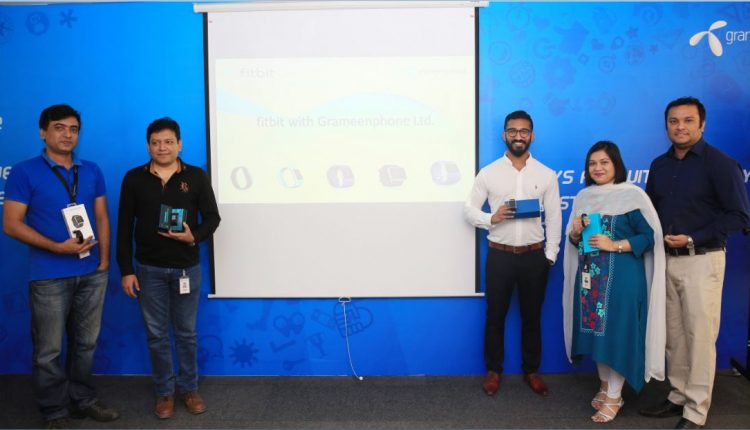 Fitbit is the undisputed leader in the global health and wearables market. Its range of fitness products, which go by the same name i.e. Fitbit, were revealed at an event in GP House where Grameenphone, Extol Trade Ltd and Contrivance International Ltd announced the association.

Preorders begin from June 1, 2017. Customers can pre-book 6 Fitbit models named Flex 2, Alta, Alta HR, Charge 2, Blaze and Surge by visiting https://www.grameenphone.com/shop/pre-order/devices/phones or from GP Online Shop, Enterprise Market and any Grameenphone center. All the models come with 1 year replacement warranty. The models come in different sizes and colors and can also be fitted with exclusive accessories. Pre-bookers will get 15% flat discount on MRP. 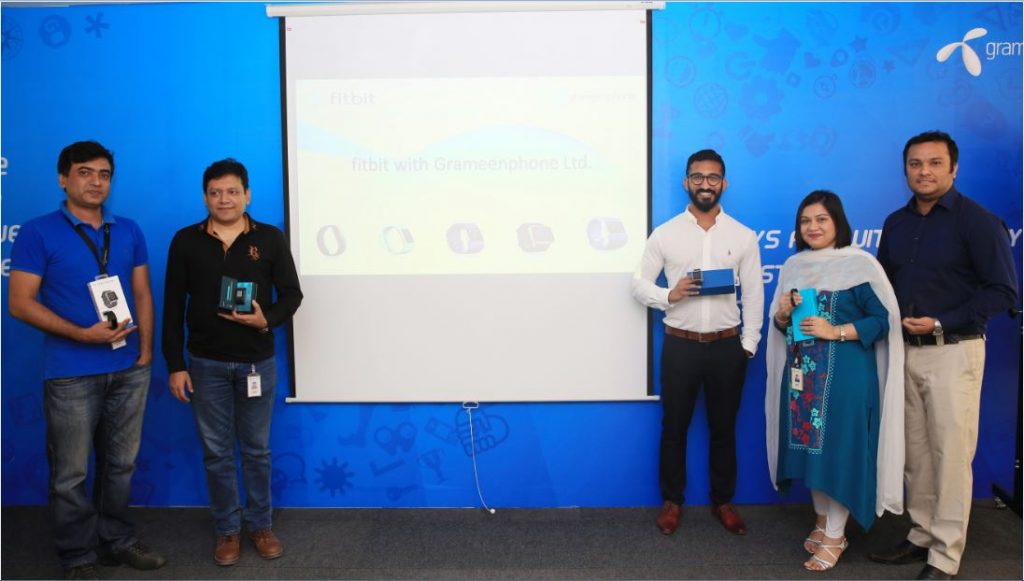 The stunningly sleek and sophisticated Fitbit wearables which were unboxed at the Launching Event serve as a testament to the revolution brought by Fitbit in digital healthcare globally. Part of Fitbit’s success to date is because its devices – wearable clips and wristbands – interface beautifully with iOS and Android software, making them seamless additions to everyday life. This means Fitbit is catering to a niche market of early adopters or extreme athletes. Everyday folks can make use of Fitbit’s smart scale to track weight loss, or wrist monitor to track improvements in cardiovascular health.

Consumers who pre-order a Fitbit will also get a free gift: A trendy Fitbit T-shirt. This promotion is valid only during pre-order period and only while supplies last. Terms and conditions apply.