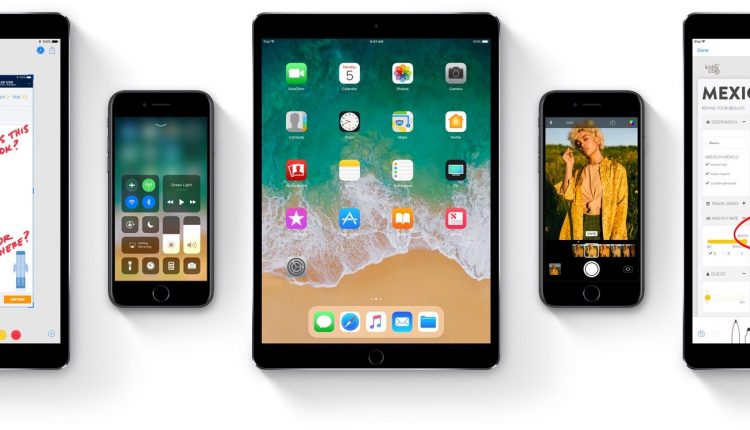 
World Wide Developer Conference is the show where Apple announces a lot of new things the company will release. A few hours back Apple CEO Tim Cook announced about this year’s new ‘things’. Here are the keynotes from the conference.

Apple TV is slowly trying to bring all the major video platforms in its own platform. Through this, they will be able to grab a lot of new clients who used to opt for other video streaming devices to view shows exclusive for Amazon Prime users. After its    inclusion , users get access to almost all the notable streaming services. 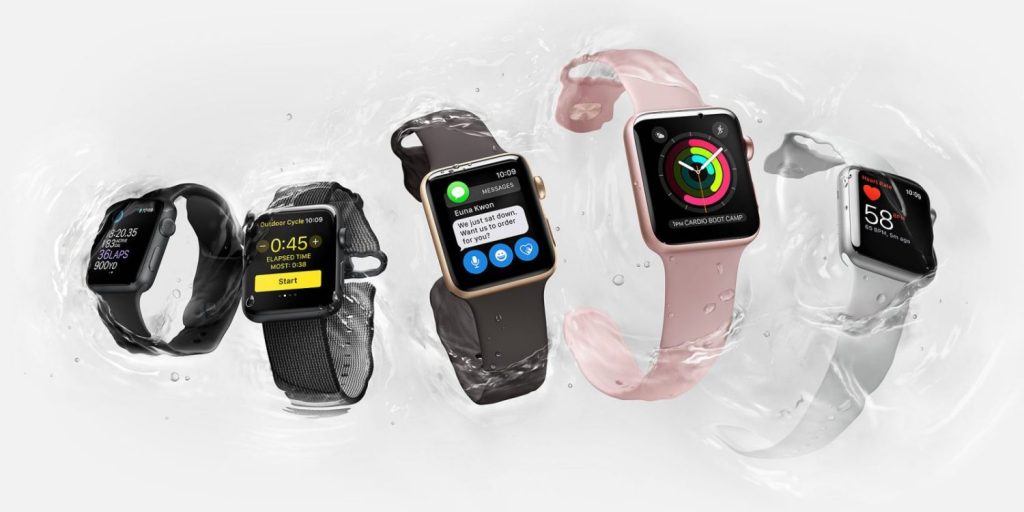 No, Apple hasn’t forgotten its watch users. Every year, they update the OS for its users. The interface will be Siri powered now. Due to this, the users will get a lot of information only relevant to them. In the morning, it might tell you what’s you whole day schedule or news if you access it always. They have also bought some minor changes and included few new things for the fitness freaks.

Like every year, Apple has released an update for its mac users also. This time, the name of the OS will be High Sierra. As the name suggests, they haven’t changed a lot in the user interface or haven’t introduced a lot of new things to give the OS a completely new name. But they have definitely made some minor tweaks to give its users a much better experience.

Safari to be the World’s fastest browser

Apple has said that they have developed the browser and from now on, it will be able to load much faster which will be better than other browsers. They have also taken care of the fact that you don’t get irritated by auto-playing of musics and videos in the websites you visit. It will ask permission before playing any kind of audio or video. It will also use its own intelligence to prevent websites from showing you different kinds of advertisements. 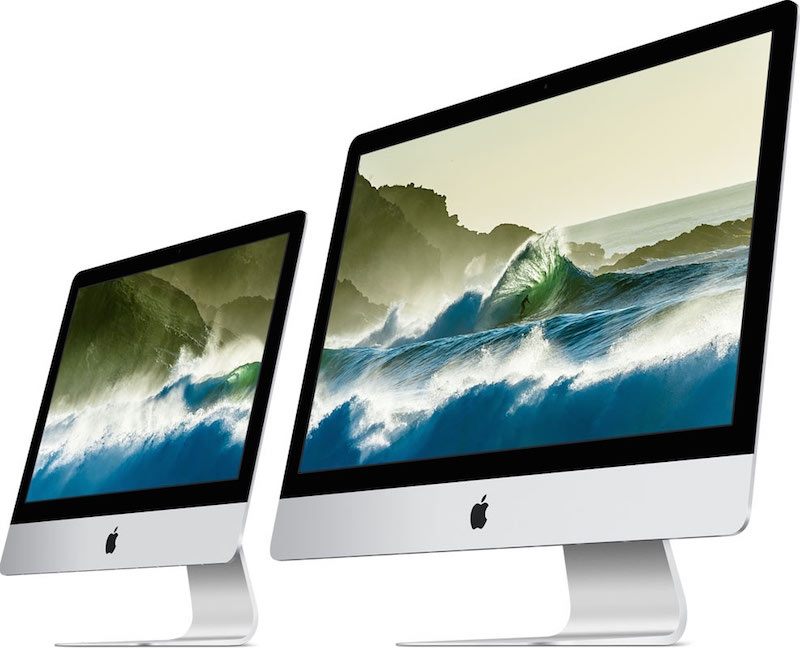 Though they haven’t said anything regarding the Trash-can mac pro but they have unveiled new iMacs with huge spec bump. They have improved their displaying by making them more bright, made their CPUs faster. They have also upgraded memory and storage by making them bigger and faster. The Macs will be getting USB-C. Now, you can finally add external graphics to them. But the specs don’t suggest that you will need external graphics cards as Apple is boosting their inbuilt graphics card by making it 80% faster on the cheapest model and by making the discrete graphics cards on the 4K iMacs 3 times faster. On the 5K version, a Radeon Pro series graphics card will up to 8GB of VRAM will be available. It will support VR as well.

The existing Macbooks will not get a design change or a huge change but they are getting an upgrade to new Intel Kaby Lake processors, faster SSDs and the 15 inch one will also get faster graphics options. The 13 inch Macbook Pro is also getting a $300 price cut. They will also update the Macbook Air by providing a speed bump. 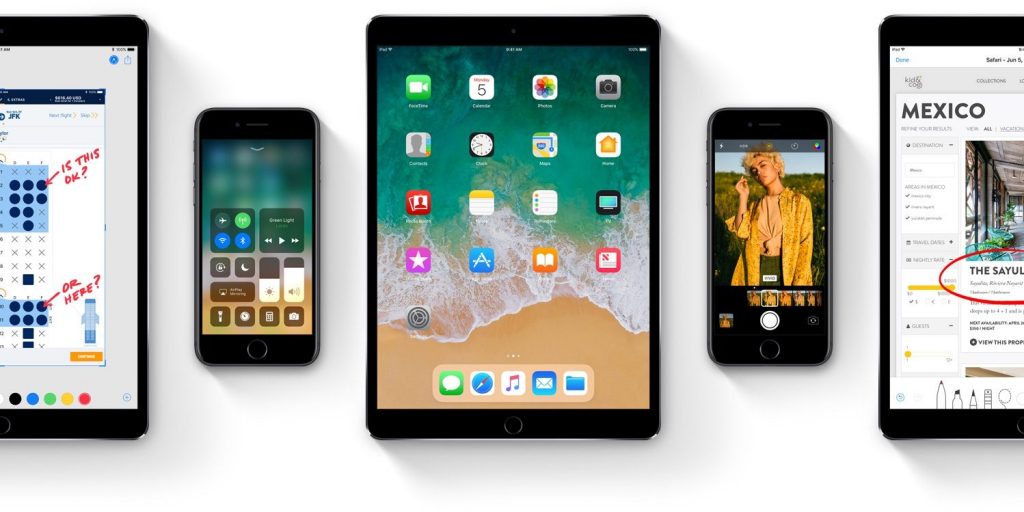 This year’s update says that it is going to update the Messages so you can find apps and stickers nicely and automatic syncing to messages to iCloud will also be provided.Now, you can send money through iMessage to other iOS device using Apple Pay. They have also updated the Siri with a new voice. It can also provide translations from now on and help you use other apps better than ever before. The Camera is updated to HEVC from H.264. As a result, you will save some space. It can also provide much better low-light performance, Control Center will let you control everything by swiping up from now-on. You can also 3d touch the face now.

These new features are leap towards the feature and definitely kudos to Apple for upgrading the iMac FINALLY.