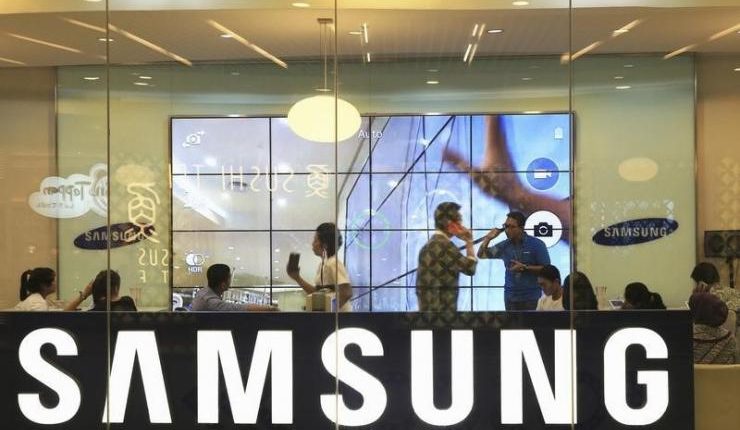 Bangladesh being a developing country has an increasing demand for tech. Currently, it is one of the most prominent market for product makers. To utilize this opportunity completely and make products cheaper and available for people, Samsung has inaugurated two factories in Bangladesh. The company is set to manufacture four home appliances.

The South Korean company will manufacture LED televisions, refrigerators, air conditioners and microwaves in the factories that have been set up in joint venture with the local companies named Transcom Group and Fair Electronics. Samsung has already started making TVs in the factory situated at Mohakhali in the country’s capital on test basis. They are also satisfied with the test products. 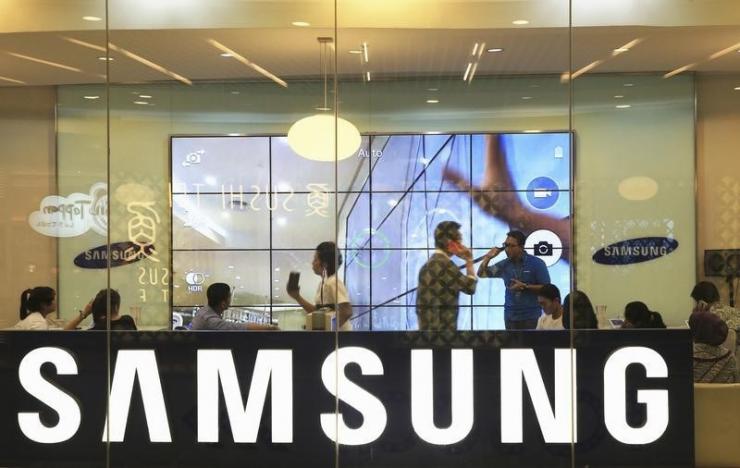 The company will make 13 models of televisions all of which will be less than 55 inch in size. They have said that they will export some components from Vietnam and 85 engineers working here will take care of the production. The move of making these appliances in the country will help a lot to make the product prices go down and increase their market share.

Currently the technology giant is not looking to export these rather making them to meet the growing market demand. The other factory is situated in Shibpur of Narsingdi, which will manufacture all kinds of products. They have also said that they will try to branch out to other popular home appliances as well.

The local companies says that they will be investing almost $100 million for this plant and Samsung will help them by providing technology and knowledge. They have also expressed their desire to grab at least 30 to 40 percent of the market share of products within next 3 to 4 years.

They will employ about 3,000 people and the ICT minister of the country applauded the move. He has also declared the zone as non-government high tech Park.

The step by the company is definitely an appreciable step, which will help both the companies and the country. This also recognizes the capability of engineers in our country.