Leaks hog the tech community when something is actually not being released. People are simply excited about any new devices. And what device to be more excited about than the next big Apple product? Fanboy or not, one can’t deny that Apple is one of the most innovative companies out there. And so when they release their next big product, consumers and rival companies alike, everyone is excited.

And hence the leaks. Leaks, leaks and more leaks.

While Apple have admitted in one of their keynotes that they genuinely like the “excitement” around their new releases, it’s obvious a company as obsessive with detail as Apple prefers to release their products on their own, exclusive terms. Besides, you don’t want the competition to sneak in on your next big thing, do you?

But the leaks never seem to stop. Literally. Some guy is probably leaking the iPhone 8 shell as we speak. This meant Apple had to go to ridiculous lengths to bring down the leaks. An audio recording was recently leaked of an anti-leak conference held behind closed doors at Apple. It’s ironic and hilarious at the same time that even Apple’s anti-leaking efforts were leaked. 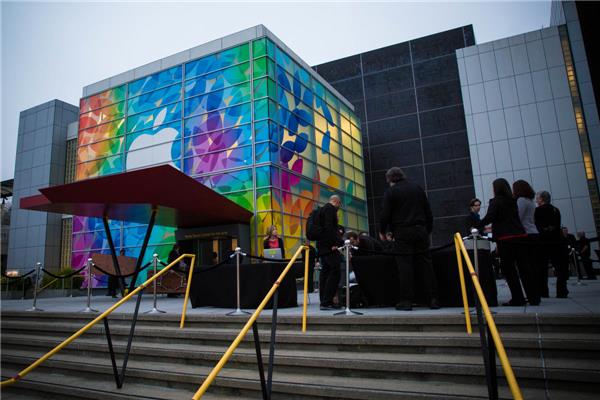 Jokes aside, Apple is really stepping up security on these leaks. In fact, their team of anti-leak investigators have former members of the National Security Agency (NSA), the Federal Bureau of Investigation (FBI) and the Secret Service. In addition, Apple is screening its entire workforce in the Chinese factories that manufacture the devices. Apple boasted that it screens more people daily than the Transportation Security Administration (TSA). Every one of the whopping 2.7 million that go through the gates of over 40 factories in China are screened for stolen parts. These measures have seen a significant decline in the number of stolen “enclosures” from 387 in 2014 to just 4 over the course of last year. These measures have worked so well, in fact, that Apple is now having to focus more on leaks from back home.

Maybe the White House could take a few notes?