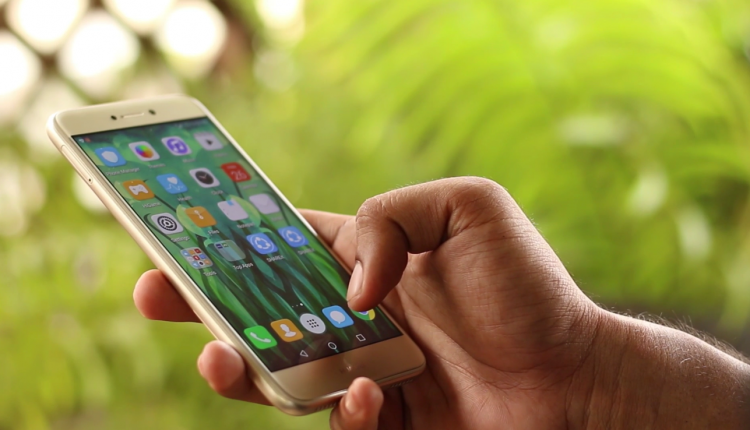 
Yes, we’ve all done it. It makes the phone “feel” lighter, right? Well, that may be more of a placebo effect than you know.

It is a long-standing (mis) conception that swiping apps off the multitasking carousel will make your phone faster and allow it a longer battery life. Even though there have been numerous videos and articles about this idea not being true, both on the Android and iOS side, people still continue to do it. 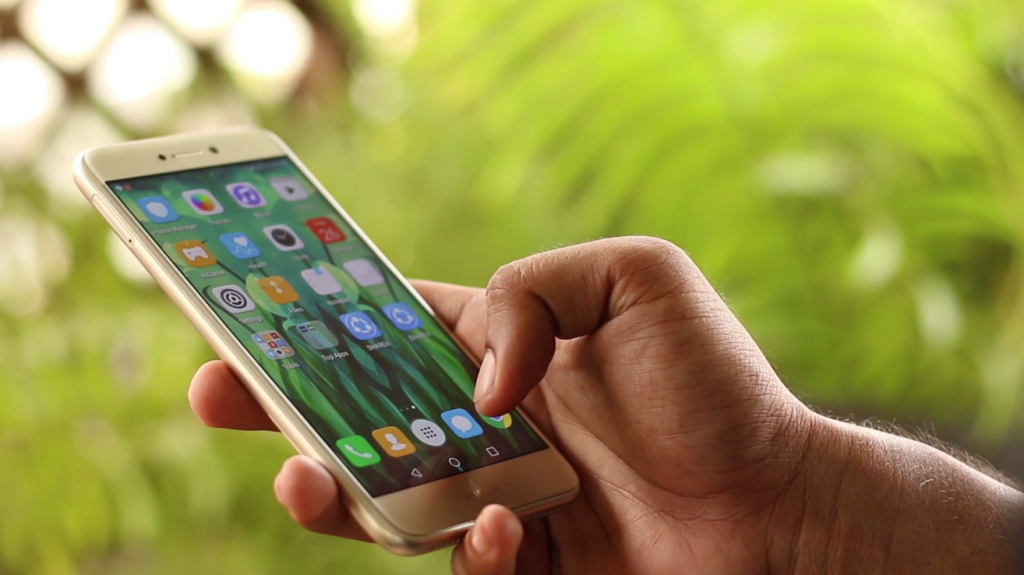 Well, until now, the idea has very much been, “Okay, it may not help my phone, but it’s not harming either, so let’s just keep doing it.” As you’re about to find out, there is ACTUAL harm in swiping apps off.

The following explanation is specific to iOS.

In an email exchange with John Gruber, renowned Apple Pundit, it has been learned that swiping apps does no good to your phone at all. Rather, it may be detrimental. He suggests that thanks to the huge random access memories of present day devices, apps can be suspended (frozen) almost indefinitely.  And when freezing is not an option, an operating system as iOS is more than capable of managing its memory. Meaning, it can close apps on its own if it feels the need to. The need to swipe apps off is an unnecessary one, to say the least. Because it’s always in the back of your head. It’s always something you need to do before you use your device, or after. But, what’s about to change it, or so I think, is the swiping apps off could reduce your device’s battery life instead of benefiting it. The very act of closing apps uses resources that would otherwise have contributed to a longer battery life. It’s no revelation, frankly. It’s common sense. Yet, it’s hard to swallow. Craig Federighi was asked ( the question was initially intended for Tim Cook) whether he closes his apps and if that helps extend the battery life or not. His answer was a simple, definitive “no and no.” He added that there is simply no need to close an app unless it’s unresponsive and that the apps that “seem” open aren’t actually. They are in an efficient standby mode.