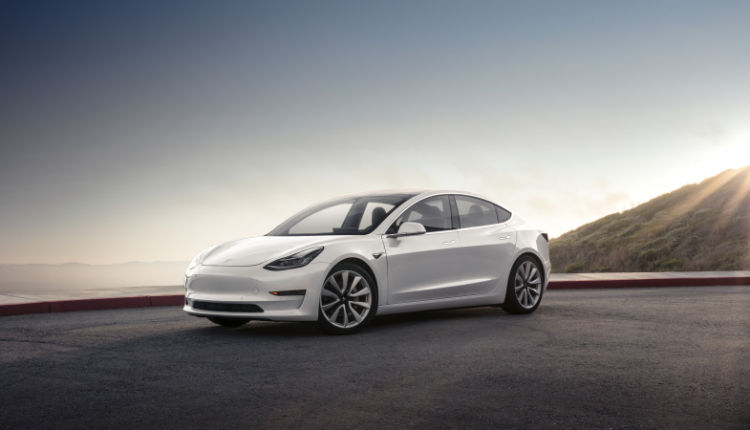 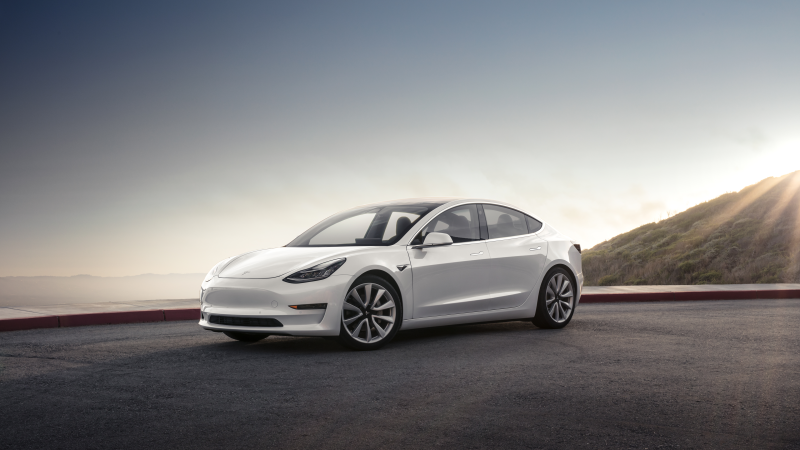 Elon Musk has unveiled the Tesla Model 3 on Friday at a California event. The Model 3 is the final step of the dubbed “Master Plan” by Elon Musk. The 3 follows suit with the Model S and X already in full-swing production. Whereas the Model S was released as the flagship, still is and will be for the foreseeable future, the Model X was a high-volume, high-performance SUV. The Model X had falcon-winged doors which made production very difficult and that led to a 2-year delay in delivery. But 2 more years later Tesla has unveiled the third, and perhaps the most important, piece of the puzzle. I say “perhaps the most important” because the Model 3 is aimed at the average Joe.

Unlike the X and S, the Model S doesn’t start at 7000+ dollars. It starts at just 35,000. It’s a high-volume, affordable, reliable car that is meant to rival the BMW’s, the Volvo’s and the Toyota’s that rule the streets of today. According to Elon, the company has learned from the mistakes of the Model S and X and is confident that production this time around will have as few delays as possible. He went on to mention that when you’re building a car or anything that has 10,000 parts in it, the process of production will only be as fast as the slowest component to arrive in the assembly line.

Another important thing that Tesla has emphasized, and rightfully so, is passenger and driver safety. Elon played a clip of a safety test for the Model 3. It was put up against a Volvo S60. The S60 has a 5-star rating in all categories of car safety. It’s a safe car in its own right. But now, it is arguably the second safest car in the world, falling behind, you guessed it, the Model 3. In addition, the base Model 3 will have a 0-60 time of 5.6 seconds, which is very respectable for a car at this price range. The interior is extremely minimal with the dashboard offering nothing but a large horizontal screen. Not even a speedometer is included. With further automation promised by Musk, the Tesla faithful can expect their car to be as futuristic as any, from the inside and out.

All these features were expected and played a huge roll in the reception that the car got right from the start. Close to half a million pre-orders in the form of thousand dollar deposits have been placed in a very short time. It’s no wonder that customers are excited because, with the Model 3, Tesla now has a fully-fledged car ecosystem. It has super-chargers all over the US and is only expanding its capabilities as a company with initiatives such as the GigaFactory in Nevada.