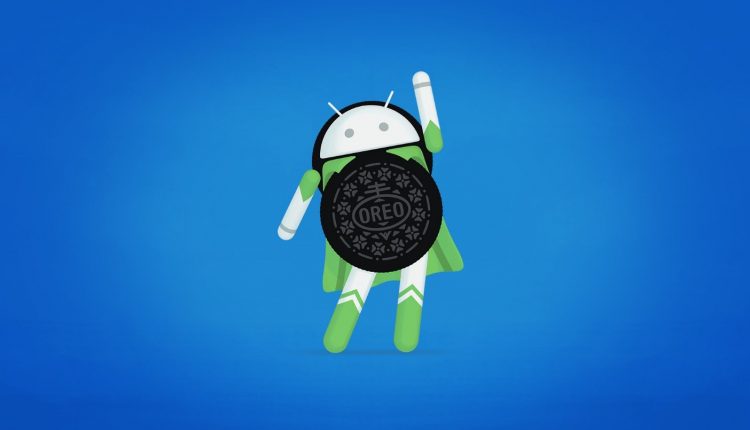 
Google launched the new Android 8.1 Oreo Developer preview and Android studio 3.0 recently. Android version 8.1 will be released in December for the common users but privileged Android Beta Program Users can get a hands-on this new version right away; similarly, anybody with unlocked bootloader can also get their experience before the market. For now, the developer preview is only compatible with these devices who will get the update over-the-air only if enrolled in the Android Beta Program: Nexus 5X, Nexus 6P, Pixel C, Pixel, Pixel XL, Pixel 2, and Pixel 2 XL, rare moment when Nexus and Pixel users are the privileged bunch! 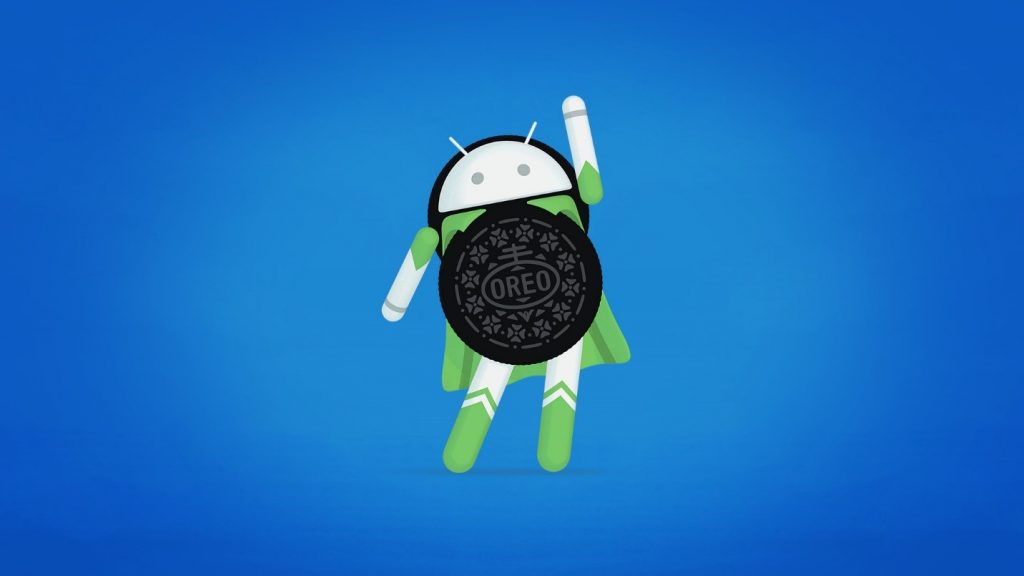 By now we are aware of Android Oreo’s latest features and the most important ‘Project Treble’ which is not any update visible to us but Google’s arduous attempt of compartmentalizing with manufacturers, carriers and Google so that we, users can get hands-on experience on these updates as soon as possible like IOS. A sincere attempt from Google to eliminate user predicaments of long wait before receiving any updates or never even receiving the latest android versions on their phone, thus having to change the handset itself.

Android 8.1 Oreo would feature all the addition to the Android Oreo family, along with that it rolled out another change in notification in which apps can make a notification sound alert once per second, Android Go optimizations, a new Neural Networks API, and a few smaller enhancements in response to feedback. Android Oreo 8.1 logo was changed slightly, it now contains an Easter egg, resembling more similar to an actual cookie.

We would have to wait till December to actually see what other features Google has brought to the table for us.