Black Friday, the time of the year when the whole world stops and goes shopping. For all kinds of things starting from televisions and other home appliances to more personal products like smartphones. And just like every year, the top brands and retailers from all over the world drop some super hot deals for you to get your hands on.

Just like that, Microsoft is unveiling their Black Friday discounts for this year today, and if you’re a fan of Microsoft, you will absolutely love these deals. Especially if you were already in the market for a gaming console, a computer or a headset. 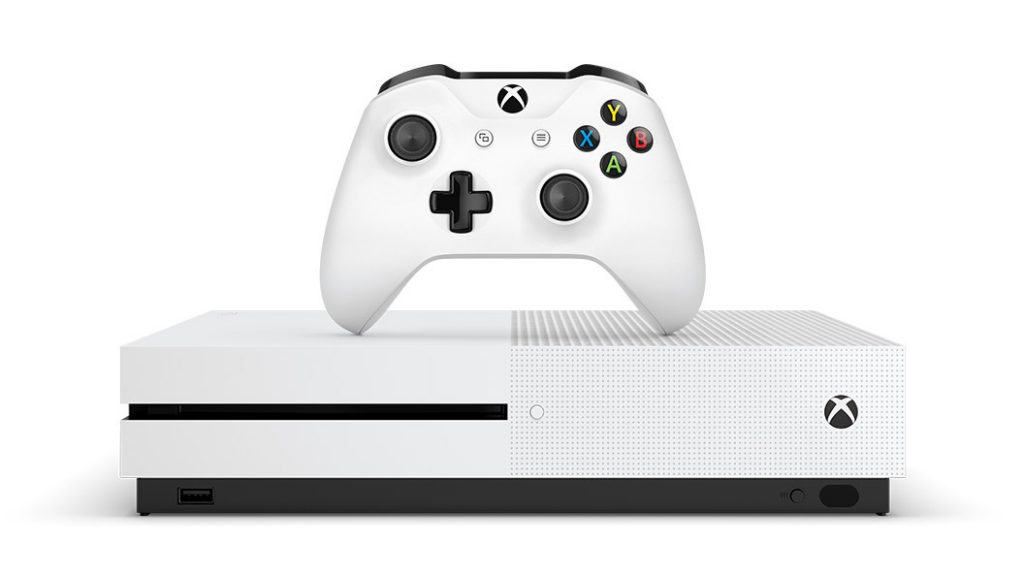 Let’s start with Microsoft’s gaming console, the Xbox. More specifically, The Xbox One S. Microsoft is set to lower the price of their Xbox One S down to just $189 for this Black Friday. Not only that. You will also receive a free game along with your machine so that you can get gaming straight away. That means it’s already 10 dollars cheaper than rival Sony’s 1TB version of the PS4 Slim’s Black Friday deal – which does not come with a game. Moreover, what makes this a far better deal is that the Xbox One S has a 4K Blu-ray player built-in so that you can enjoy your favourite movies on Blu-ray.There are also some other deals for the Xbox One S, including discounts on selected games, accessories and the Xbox Live subscriptions. You will also receive a cool $50 off on 1TB and 500GB Xbox One S bundles. If you were looking to get into the gaming scene but the only thing holding you back was your wallet, you might want to check these deals out right now. 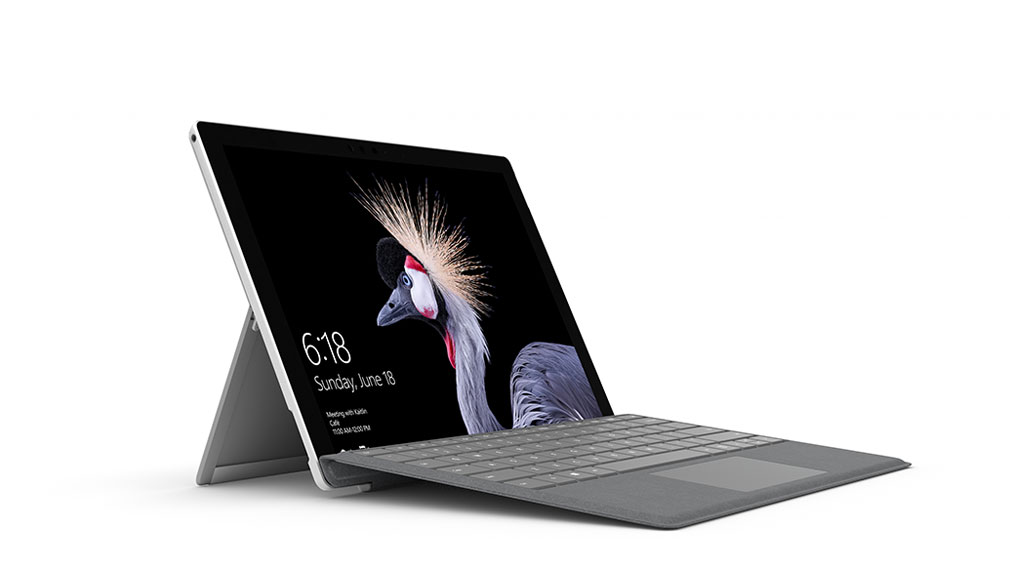 Coming over to what the company is originally famous for, computers, Microsoft’s new Surface Pro has also been slapped with a nice discount for Black Friday. The price of the Surface Pro i5 256GB has been cut off by $329 while the 128GB version has a $229 discount as well. What makes it even better is that you’ll also receive their black Type Cover keyboard when you purchase a Surface Pro – for free. If you purchase the laptop version of the Surface (the Surface Laptop), Microsoft will also present you with the Harman Kardon Invoke Cortana speaker. If you were looking to get just the speaker by chance, you can also do that with a discounted price of $99. But that’s only if you purchase one within the days of November 23rd to November 27th. That’s a pretty impressive deal regardless. 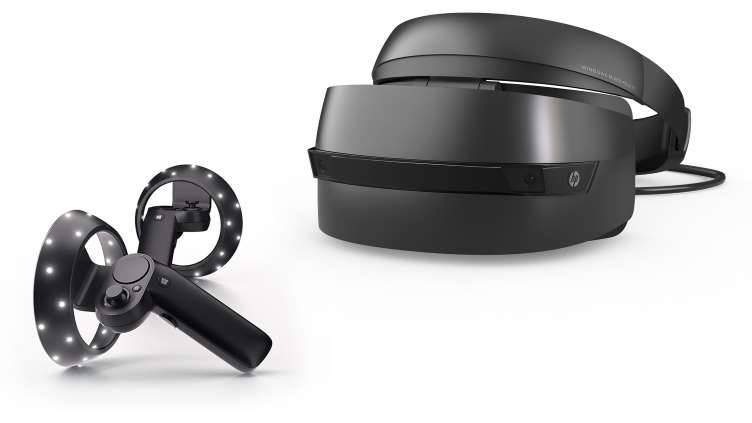 Microsoft will also be offering HP’s Windows Mixed Reality headsets for only $299, (as opposed to the regular price of $399) in addition to several options of bundles for headsets with PCs and laptops. If you’re a fan of immersive reality technologies, this is one deal you can’t ignore.

Click right here to check out the entire list of deals for Black Friday from Microsoft. And starting from next friday which is, of course, Black Friday, you’ll be able to get your hands on these products. If you’re an avid fan of Microsoft, you need to capitalize on these fantastic offers right now.