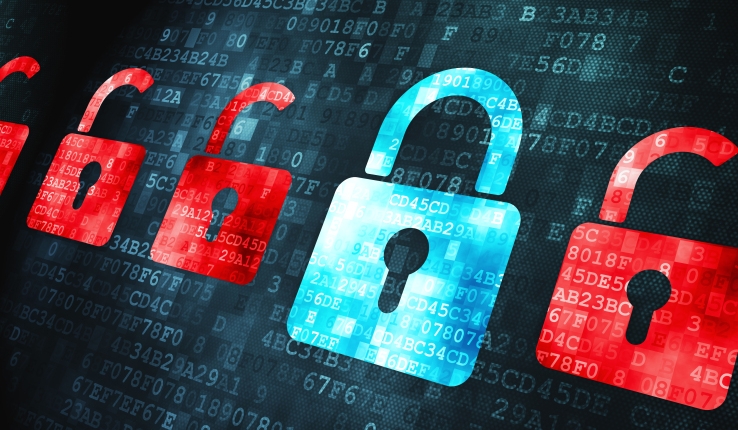 
After a lot of debate with the Section 57 of the ICT act, the government has finally decided to revoke the controversial section.

The Section 57 states that, if anyone deliberately publishes or transmits any false and obscene material on a website or in any electronic form, or causes deterioration in law and order or prejudices the state’s image or hurts religious beliefs or instigates anyone against any person or organisation, such activity will be regarded as an offence.

These offences can be punished with up to 14 years jail time.

Information Minister Hasanul Haq Inu told reporters that with the draft of the Digital Security Act being finalized, Section 57 and other controversial provisions of the ICT act will be removed.

Before 2013, the maximum amount of imprisonment one could face for offences under the ICT act was 10 years in jail and a fine of Tk 1 crore. But after an amendment in 2013, the maximum jail term was raised to 14 years, and law enforcers even received the power to make arrests without any sort of warrant.

According to rights activists, the section goes against the people’s right to freedom of expression and free speech as it contains vague wording, allowing its misuse against newsmen and social media users.

So on several occasion, the law minister had come out and said the government would let go of the section and make things much less vague in the Digital Security Act. And finally on Wednesday, the information minister announced that the new act was introduced to ensure digital security of all Bangladeshis. He said, “I hope the draft will be placed in parliament in the coming winter session.”

In this year alone, up till July, there were some 300 cases lodged under Section 57. Over two dozen journalists were also sues and many were arrested as well.

So no wonder this change was so necessary.