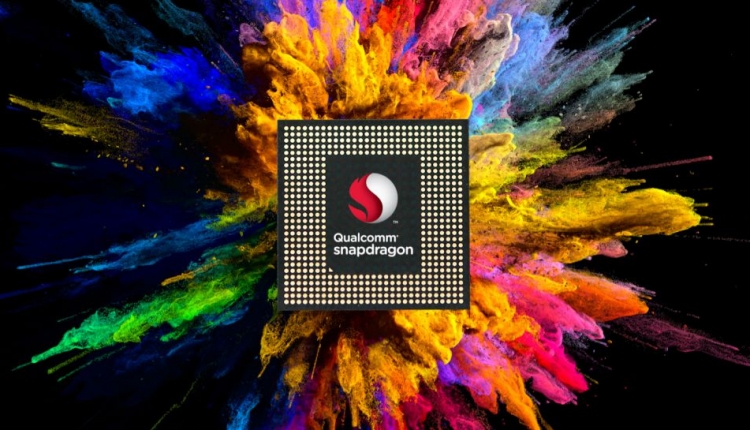 Qualcomm Incorporated, as we all know is a giant in mobile technologies. We use their products everyday, and there is a very big chance you have one of their products in your pocket as we speak. In fact, one might even be in your hand right now.

On Tuesday, Qualcomm held a conference where they made two very big announcements. On of them was expected, but the other was very sudden indeed. The first one was the announcement of their brand new mobile phone processor. And the second one was to  announce a partnership with AMD, the graphics and technology stalwart, to power a new line of computers.

The newest processor will be called the Snapdragon 845. With last year’s Snapdragon 835 becoming one of their most popular processors ever, this one is set to be its direct sequel, introducing improved performance, better efficiency and enhanced image processing.  The Snapdragon 845 will probably follow in the footsteps of its successor, with a 10nm manufacturing process. But with the latest X20 LTE modem, the new processor will be upgraded heavily. 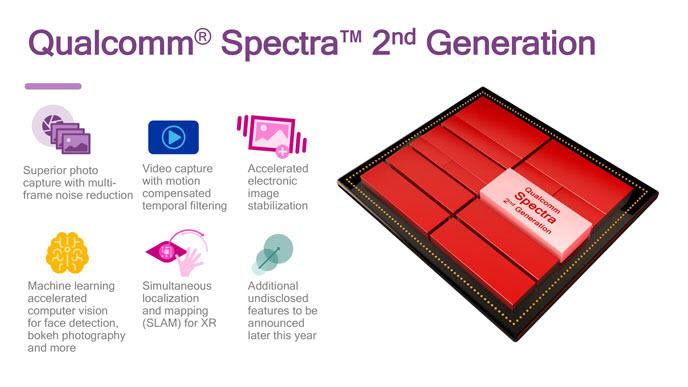 Obviously, you will find this processor in all the high-end Android smartphones next year. But also, you may also find it in the latest Windows 10 laptops.

Speaking of laptops, Qualcomm’s second announcement really took the spotlight though. Featuring a guest appearance by AMD’s corporate vice president and general manager Kevin Lensing, the two companies revealed that they would be partnering to power a new line of HP and Asus PCs. These computers will have the ‘Always Connected” feature, which means they will be powered by gigabit LTE and will be able to stay connected without having to rely on Wi-Fi. 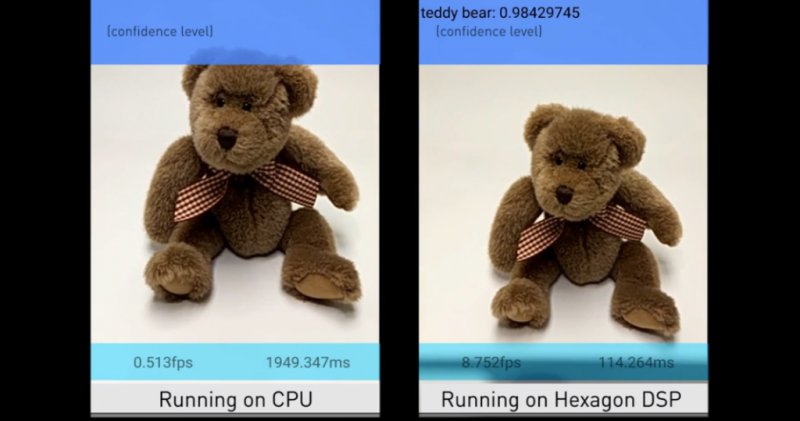 AMD has been busy all year with several new releases, but this new partnership with Qualcomm is evidently the next big step in AMD’s development. Enough that will scare rivals Intel with a fierce challenge.

There was not much that was revealed furthermore regarding either of the two announcements. However, Qualcomm’s annual conference will run through the entire week, so expect to hear more news on the two subjects.