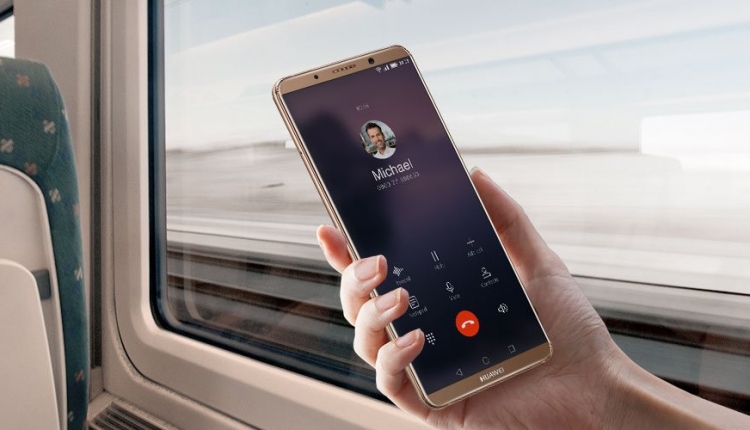 Intelligence is a capacity of gathering knowledge and utilizing it. General programs do not have the capacity of gathering knowledge. But some programs are designed in a way that they can learn by their own and they are called intelligent programs or intelligent machines. The search engine of Google is such a program. It uses the search history, age, locations etc. and shows the result of a required search. 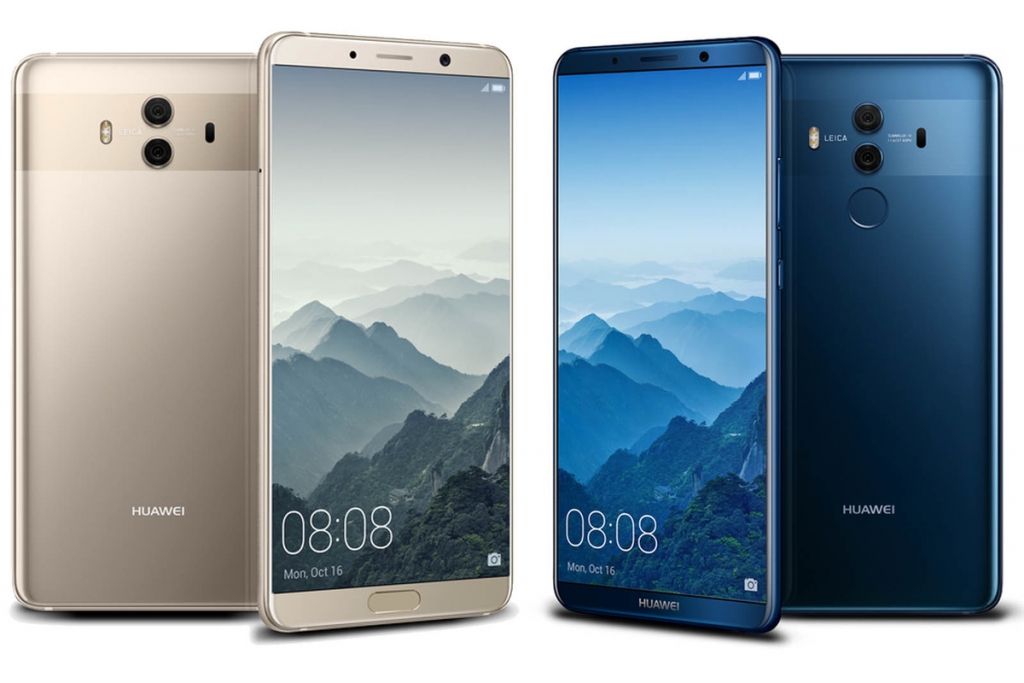 Regarding this matter, Richard Yu, CEO, Huawei Consumer Business Group said, “AI is no more a virtual concept. Rather, it’s a partially usable technology of our daily life. AI is a technology which gives unique experience, important services to the user and increase the capability of a certain product. Devices of Huawei Mate 10 series are powered by AI with neural network processing unit which is the next generation’s intelligent smartphone.”

Yes, it has really happened! Top smartphone brand Huawei used AI for the first time in smartphone. The latest Huawei Mate 10 has an AI chipset which is the first of its kind. Let’s take a glance at the special features of mate 10 series”

This is innovation and uniqueness for which the tech-world eagerly awaits. Huawei Mate 10, Mate 10 Pro and Mate 10 Porsche edition are already in the market. Positive anticipation says that the flagship Mate 10 series is going to be introduced by Huawei Technologies (Bangladesh) Ltd. to rock the Bangladesh smartphone market very soon.