If computers and mobiles had eyes and brains, they’d probably know us better than anyone. It’s a strange thought which might sound more at home in a futuristic dystopian novel, but a new development at the Massachusetts Institute of Technology might mean that the idea is not so far off reality after all.

The Institute’s Media Lab is developing camera software capable of reading human emotions through tracking 22 points around the face for colour, shape and movement. Through machine learning techniques, the camera has been ‘taught’ how to distinguish between emotions, and tests have even shown it to be more accurate at identifying a frustrated smile from a happy smile than humans. 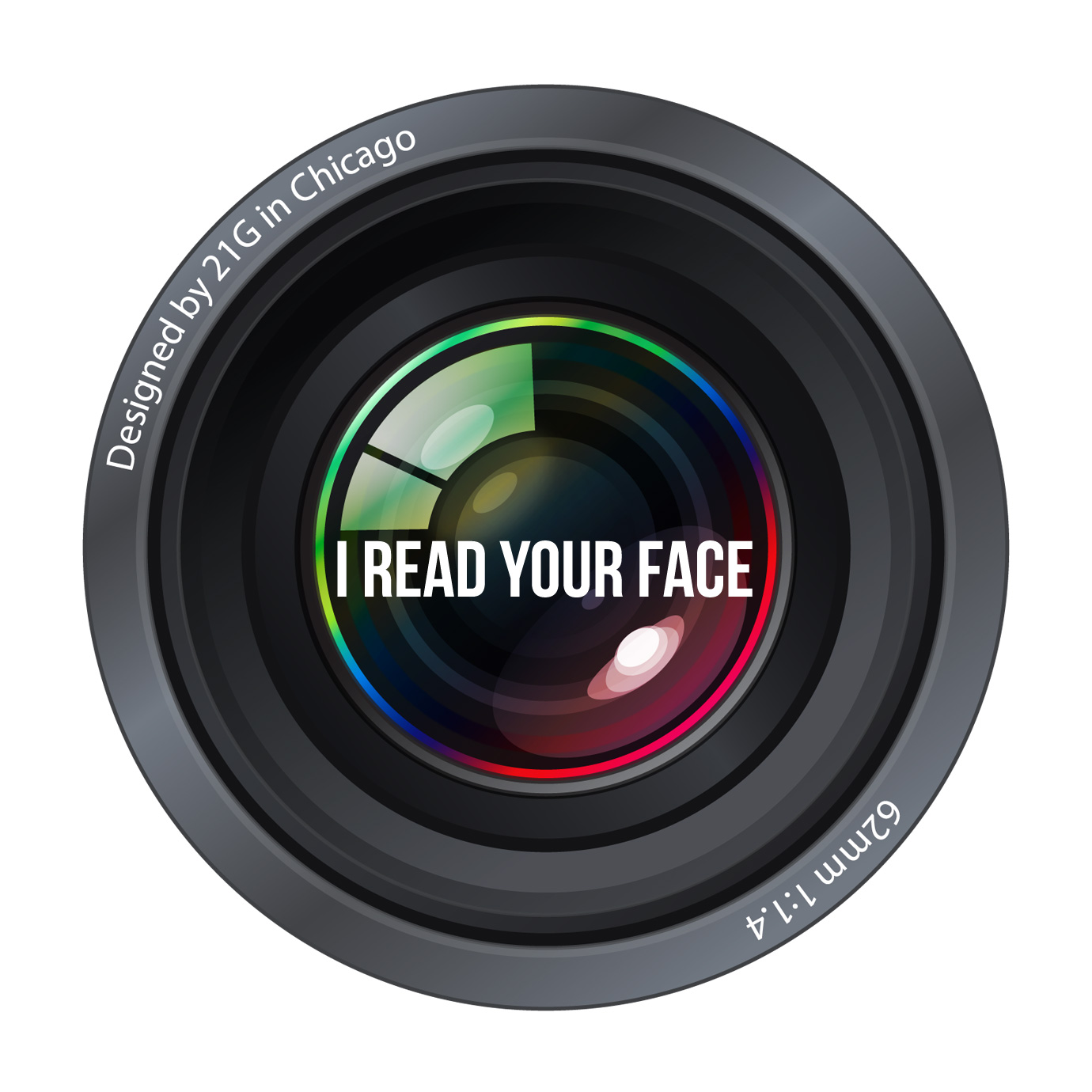 Uses of the technology

At its simplest, the technology could be used to create targeted adverts which change if the user is clearly dissatisfied – essentially a much more advanced form of the ads we see on our browsers today.

That though is just the very basic potential. In the grander scheme of things, such a device could be used to collate the reaction of millions of people to an important event – an election, for example. By giving everyone a non verbal voice such as this, elections in countries suffering from political dictatorships could become considerably more representative. In such places, uprisings are generally limited to such a small number that the impact is negligible, but the cumulative effect of ‘mind reading’ the public’s real opinions would be much more powerful.
Cameras could even gauge the mood of people on the street to assess levels of happiness – the team recently ran a similar experiment around the MIT to calculate frame of mind purely by analysing how many people were smiling, meaning that all faces could be left anonymous.

Any technology which exposes the thoughts of the masses comes with some serious potential dangers. At the very least, we’d need to be able to identify how closely the results of such a device correlated with actual political figures, and identities would have to be rigorously protected so as to ensure dictators cannot simply blow away villages which do not like them.

When will we see it?

With the dangers of anything other than complete security being so high, I don’t think we can expect to see such a technology released to the public just yet – if ever. Even then, actually implementing it into a country where dictatorship is rife would be a difficult, if not impossible procedure.
That said, if successful the benefits could be huge – so it’s certainly something worth continuing to develop.