The rumored specs for Apple’s latest devices are nothing short of exciting. Leaked information about the next generation iPhone, referred to as the iPhone 5, have been circulating online for quite some time. But news of a new mini iPad started to generate talk about Apple’s next generation of devices.

With Google’s upcoming release of the seven inch Nexus 7 tablet and the popularity of Amazon’s Kindle Fire, it’s about time Apple catches on and designs a palm sized tablet. The rumored device is estimated to be 7.85 inches tall, about 2/3 the size of Apple’s iPad 2. It is also predicted to be thinner and have an IZGO—which stands for indium gallium zinc oxide—display screen from Sharp. This screen would likely be retina display, but it’s thinner and brighter meaning clearer more brilliant pictures than any other Apple device. The screen size hasn’t been nailed down yet. 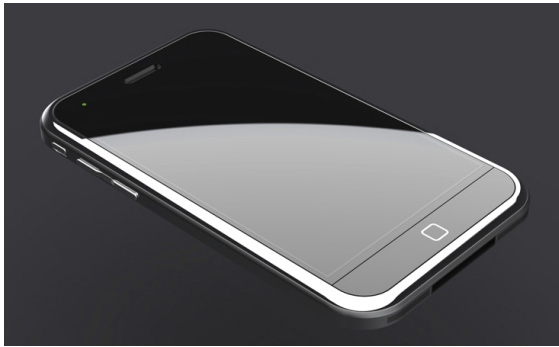 Specs for the iPhone 5 have some much needed adjustments and interesting changes. One of the biggest complaints about Apple’s iPhone 4, and a reason some users switch to phones like Android, is the screen size. The iPhone 5 is predicted to remedy that with a larger screen spanning four inches edge-to-edge.

A big change, however, is the proposed 19-pin dock connector to replace the current 30-pin connector. This eliminates the one-size-fits-all cable for Apple products, meaning users are going to have to carry two cords if they have an iPhone 5 and iPod or iPad. The mini iPad is also rumored to have the smaller dock connector, which would make sense if Apple is trying to make the switch for all devices. Although this will be annoying at first while users switch over, in the long run it should equal faster connection and more space for speakers or other features.

Apple’s official plans for the iPhone 5 are set to be released on Sept. 12, with a retail launch around Sept. 21. Prospects for the mini iPad will hopefully be released then as well. The unveiling of these devices, and hopefully more like a rumored new iPod Nano, will give Apple the boost it needs with the teetering public that rides a line between Google and Apple products.

Apple still has a lot going for it. They create consistent, innovative and beautifully designed products and have an unwaveringly loyal following, but devices like Android are finding a way to fill the niches Apple doesn’t, price being one of them.

Current iPads range from $499 to $899, which is quite a price tag for young adults and families. One advantage of the mini iPad is the reduced price, making it more accessible. However, the price is still estimated around $299, with hopes that they can knock it down to the $199, an unlikely number with the rumored LTE capabilities that bump up the price. This leaves Google and Amazon in the lead for more affordable palm tablets, even if they lack the cellular capabilities. 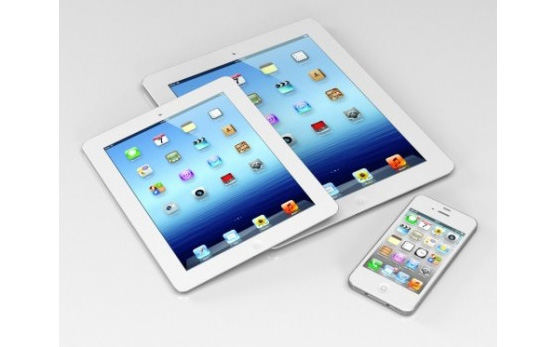 Price combined with Apple’s inherent lack of a niche to promote, like gaming capabilities or a large virtual library, puts Apple in a position where they just can’t compete. The reason you’d get an iPad mini as opposed to the Nexus 7 is simply because of the apple on the back, the niche Apple fills is design and brand loyalty.

But perhaps it’s more. Are there areas of the tech world that only Apple fills? Will the release of these new devices spring Apple back into its monopoly-like stardom or should the company watch its back with competitors like Google quickly climbing the tech ladder?