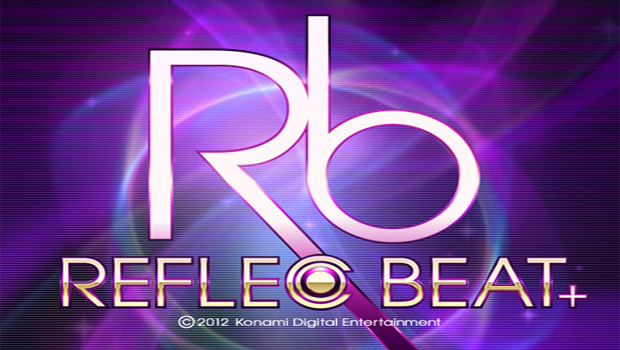 
As far as music games go, there very few things you can do at this point. Games like Rock Band, Guitar Hero, Tap Tap Revolution, and many others have notably squeezed close to everything out of the genre, or so I thought. Reflec Beat Plus introduces some neat ideas that are surprisingly refreshing, even if it doesn’t exactly stick the landing.

Reflec Beat Plus: Any good? 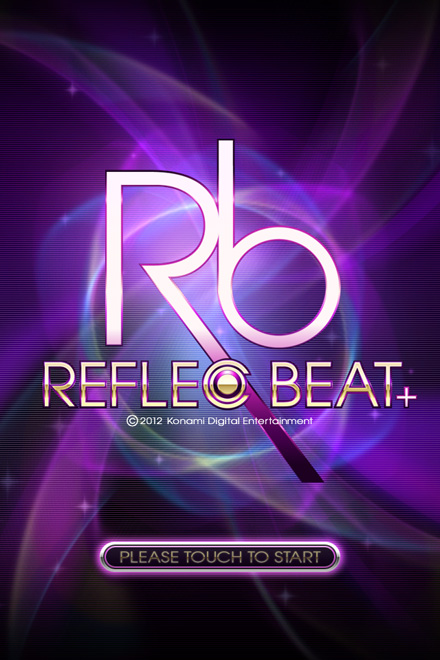 Reflec Beat is most decidedly a game made either in Japan, or by people with Japanese game design mentalities, and it’s something you notice as soon as you boot up the game (assuming you didn’t already notice the Konami logo). As soon as you load it up, you’re greeted by chill Japanese lounge music, followed by a young woman’s echoic voice saying, “Reflec Beat Plus” when the main menu appears. Her sultry voice shows up every time you press a button, and at the end of the match to tell you how you did. I’m a little guilty to say I enjoyed it more than the game intended me to.

Reflect Beat’s main concept is tossing notes back and forth, air hockey style, and whoever hits the most notes wins. Some notes you have to hold, others you have to hit simultaneously. It really is a cool notion when you think about it.

Unfortunately, the idea trips over its feet when you get into the harder difficulties.

Now, this isn’t a matter of skill, like in Rock Band or Guitar Hero where practice is the answer. There become so many note “pucks” on screen that are moving in different directions, overlapping, and bouncing off the walls that you literally cannot process what notes you have to hold, what you have to hit at the same time as another note, and what notes you have to hit while in the designated areas other than the colorful bar at the bottom of the screen. Sound confusing? I couldn’t imagine being color blind and having to decipher what’s going on. You play against an AI, which goes from rolling over and dying in the beginner modes to absolutely mopping up on higher difficulties (I’m also not sure it can “sort of” hit notes; it either nails it or misses completely). There currently is no way to play against other people, both online and off; it’s all just high scores, which is a shame. 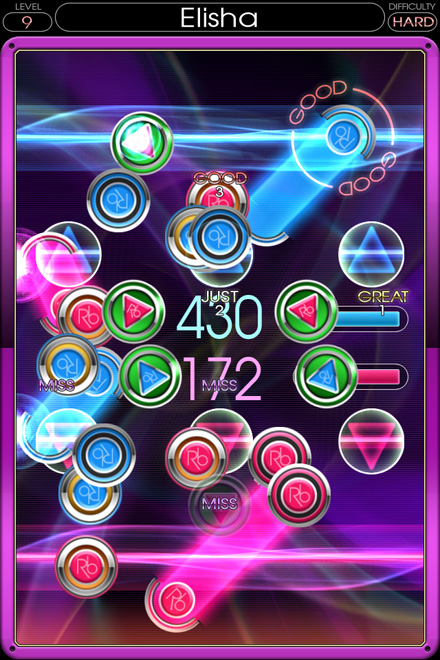 As you progress in the game, you level up and unlock various things, including the sound the note makes when tapped, the background menu music, the explosion the notes make after they’ve been tapped, the color of the frame that the gameplay takes place in, and the background image of the main menu.

There are three songs included, and there are two Konami music packs in the Reflec Beat Store, each for four dollars with four songs in them. As it stands, there is no way to unlock more songs other than with your credit card. I must stress that these are all Japanese songs. There’s nothing wrong with this, but if you were hoping to jam out to Katy Perry, DJ Tiesto, or what have you, you may be disappointed.

Personally, I feel like I’m playing a mini-game in a Final Fantasy or Persona game. The music itself is well-made and fun to listen to, what little there is in the free version. Eight dollars is a steep proposition for a phone game with eleven songs. 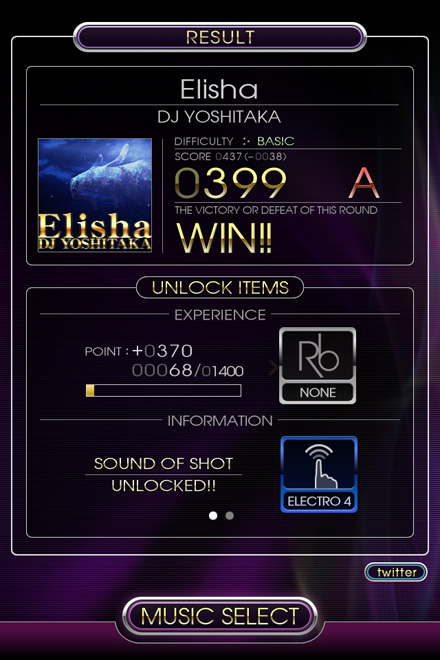 Final Thoughts about Reflec Beat Plus

Reflec Beat Plus is a game structured around a good idea, except more thought was required the bigger the project got. A game should be progressively harder, but still manageable. If you’re going to make a music game in this market, you’re going to want a lot more than eleven playable songs; this is something I hope Konami tackles and expands on in the near future. At the end of the day, the foundation this game, Reflec Beat Plus, rests upon is solid, but what’s built on top is still in danger toppling over.

Top 5 Free Programs That Can Make Your Computer Run Faster