Now if you watched the Transformer movie, you would begin to think, what if there were transformers in reality ? To be clear, there will be one in the future and who else can come up with this project other than the great US military. This humvee will be called the Transformer or TX.

Pentagon’s Defense Advanced Research Projects Agency, known as DARPA sought proposals last year around July/August for a Humvee that would be able to fly over enemy lines,  evade road side bombs, conduct night raids and take away the injured soldiers from the battlefield. Pentagon selected Lockheed Martin and the AAI Corp, unit of the Textron systems (sounds similar to Techetron) to go with the first stages of the Transformer project. Later on, Terrafugia, the developers of the flying cars joined the game and is one of the largest subcontractor. Terrafugia already has great expertise that they learned from designing the flying car which would be implemented on this humvee too. 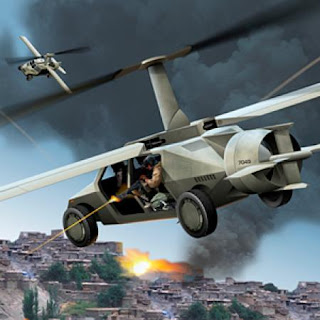 The budge for this flying humvee ? $65 million.

So when do we expect to see this awesome humvee ? Not before 2015. 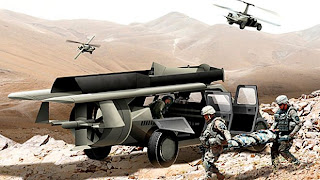 Most of the people, at first sight, thought of a robot which would turn into a humvee. That’s not going to happen at least now. I presume it wouldn’t take long to initiate this program in the future.

How to Solve Admin Login Problem in WordPress