If you are in the market for a sub-$170 tablet; then AmarPad is the right tablet for you. Just Released in Dhaka, the AmarPad contends to be a cheaper substitute to more expensive big name brand tablets such as the iPads, Galaxy Tabs and Nexuses. Such tablets cost a lot more in Bangladesh than they do oversees purely just because of shipping and tax reasons.

One can easily expect a tablet to cost up to 200$ more than the original manufacturer price just because of shopping, tax and rarity.

The AmarPad family consists of three models; each catering to a different set of needs. 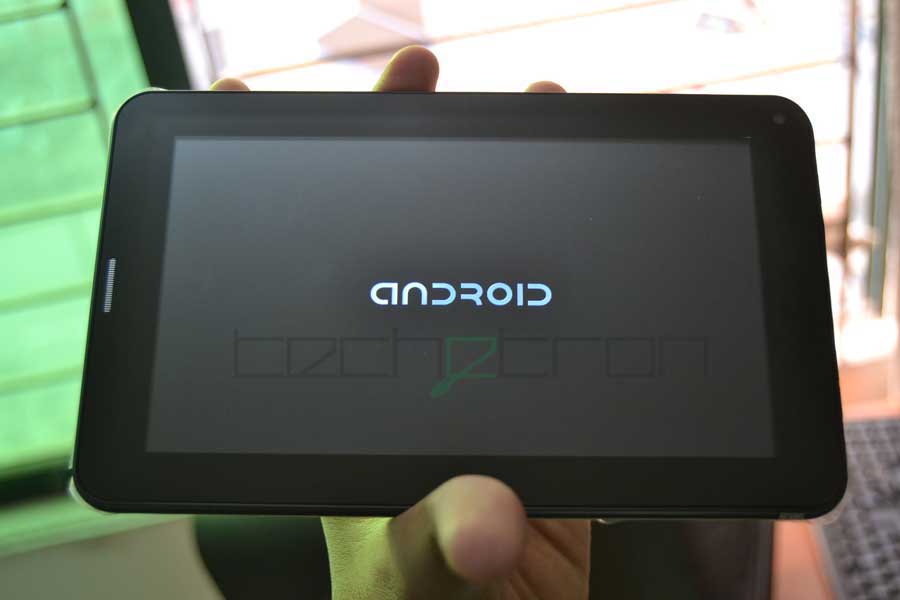 The AmarPad Friends and Family runs on 1.5GHz dual core processor, the A10 Cortex-A8 ARMv7,  and has 512 MB RAM. I actually expected the tablet to run an older version of Android (past experience with budget tablets) but surprisingly this one ran Android 4.0.4. Performance seemed fine as far as the interface goes. I did not get a chance to try out any apps but I expect the Cortex-A8 to run smoothly. The device is also 2G enabled so yes that means you can insert your sim card and run internet on it! 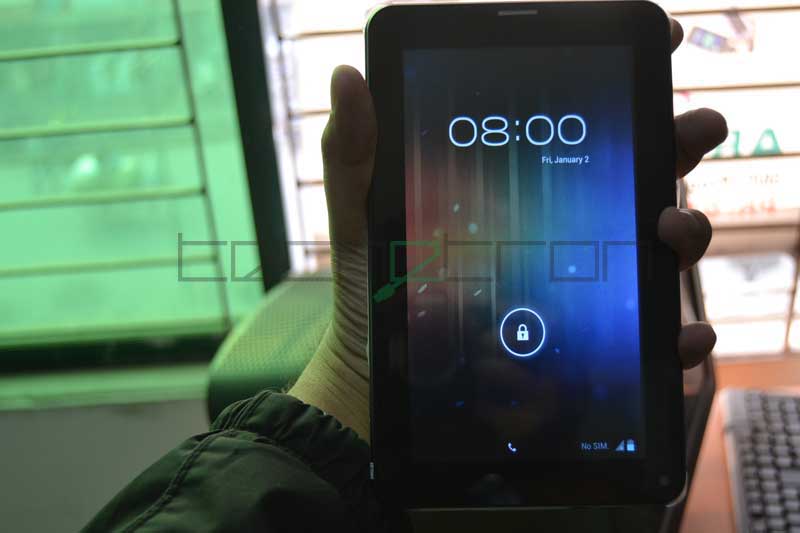 The tablet sports a 7 inch display running at a resolution of 800 x 480 pixels. Not the best by any means, it is very low given todays standards and for a screen this size but keep in mind it is a budget tablet. The tablet is a little on the bulky side but it can be held in one hand comfortably. 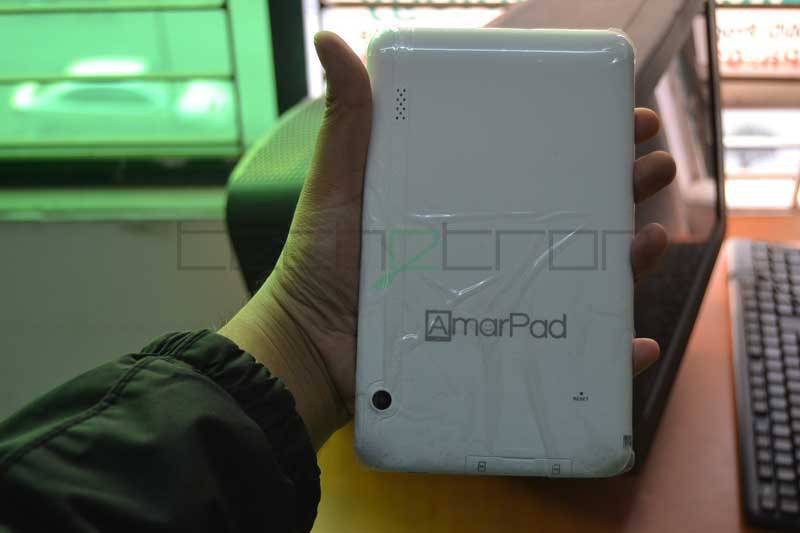 The SIM card and the Memory card slots are placed at the bottom. The tablet itself has a internal memory of 4Gb which is expandable upto 32GB. Also, it has a 0.3MP front camera for making video calls and a back camera as well, situated in the bottom. 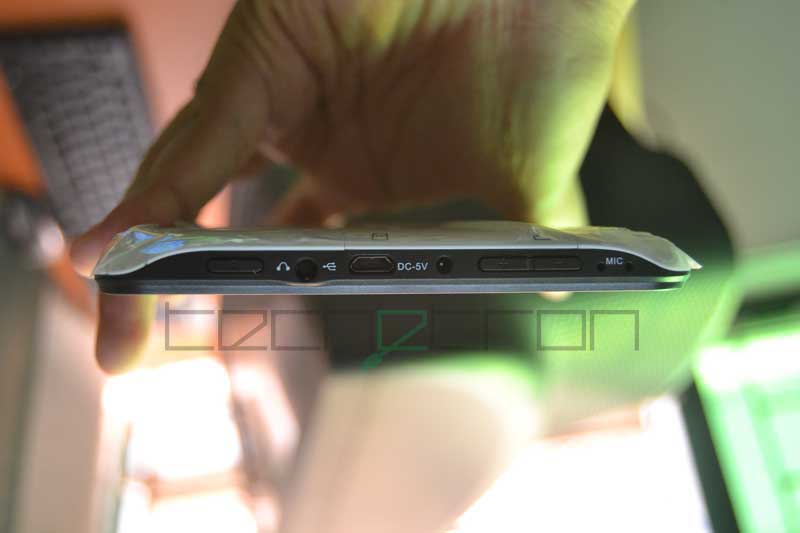 The other ports are all placed at the side of the tablet, pretty cramped up. The power button, volume button, USB port, DC-SV port, 3.5mm audio output, microphone are all in one side leaving the other sides totally blank.
For some it might get confusing but in one way it is better to have everything in one place. 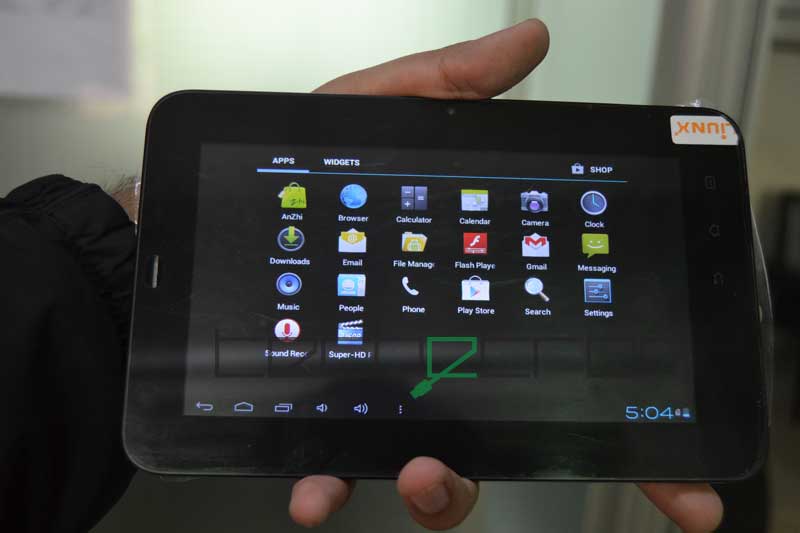 As 3G has been recently released here in Bangladesh by Teletalk, people are looking for 3G enabled devices most preferably a tablet but sadly, most of  them have a heavy price tag.

If you are looking forward to experience 3G and in a very tight budget, you might want to check this tablet out. 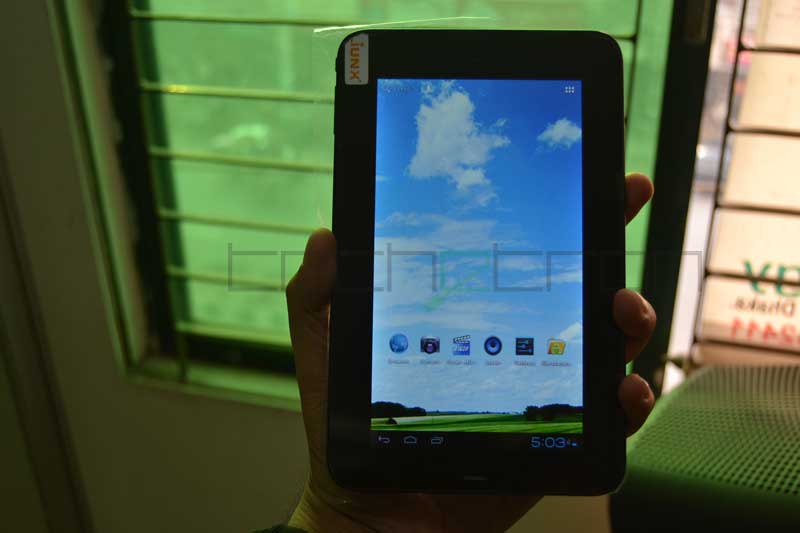 Compared to the 2G model, the bezel on this model is slightly thicker even though this too is 7-inches with a resolution of 800 x 480. Most importantly, it runs on Android 4.1.5, Jellybean. It runs on the same dual core processor but at a slightly lower frequency at 1.2 GHZ. It also has the same amount of RAM, 512 MB. Jellybean is not as smooth here; 1 GB of ram would have helped.

The tablet has an internal memory of 8GB, expandable with a SD card upto 32GB.

As you will be having 3G enabled, let’s assume you will be downloading hell lots of stuff and to make sure you have the space to do that, this tablet has an internal memory of 8GB, expandable with a SD card upto 32GB. 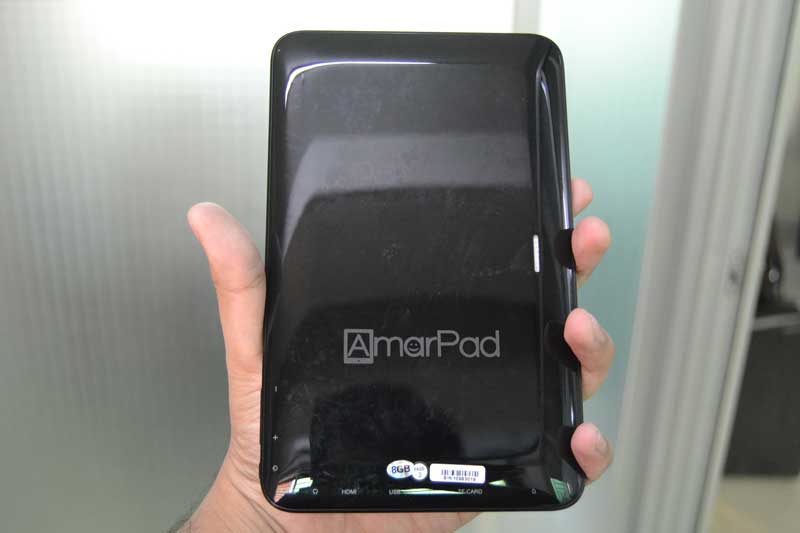 The rear of the tablet has a shape similar to the old iPhone 3 with a rounded design sloping towards the front. Unfortunately, it does not have a rear camera but has a 0.3 MP front camera. 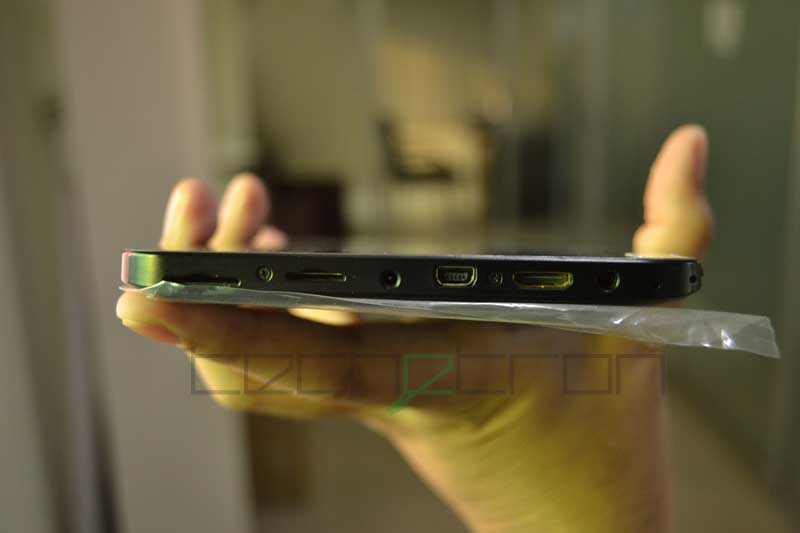 The buttons as you can see in the picture are not cramped up as the one in the 2G tablet. At one side, the SD and Sim Card slot, USB port, HDMI output and the other with 3,5mm audio jack and a DC-SV output. What surprised me the most is the HDMI output. This means, you will be able to connect it with your TV/monitor and have the same experience of the tablet there only it will not be a touch screen one! Honestly speaking, I haven’t seen any tablets with a HDMI output. 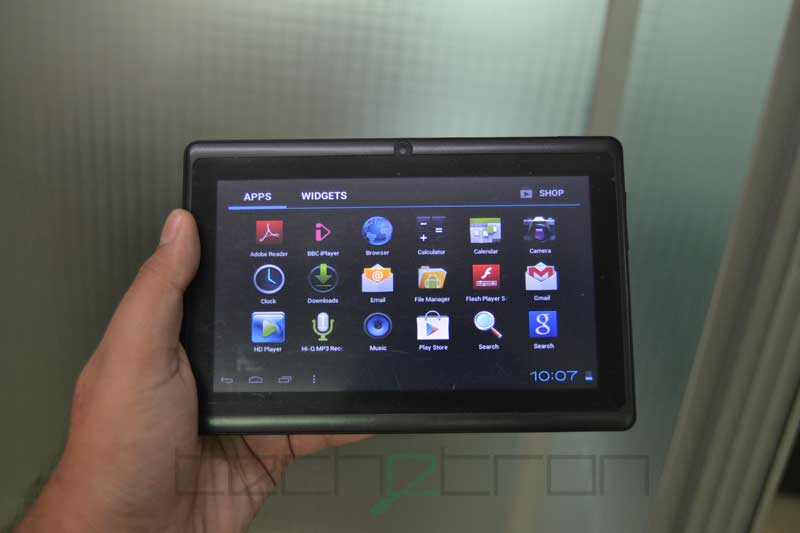 The Android 4.0 Ice Cream Sandwich tablet runs on BOXCHIP A13 Cortex processor at a speed of 1.5GHz with 512MB of RAM.

Out of the three tablets, this  one is much slimmer and lighter. Easy to grasp with one hand and doesn’t take much surface area as well. 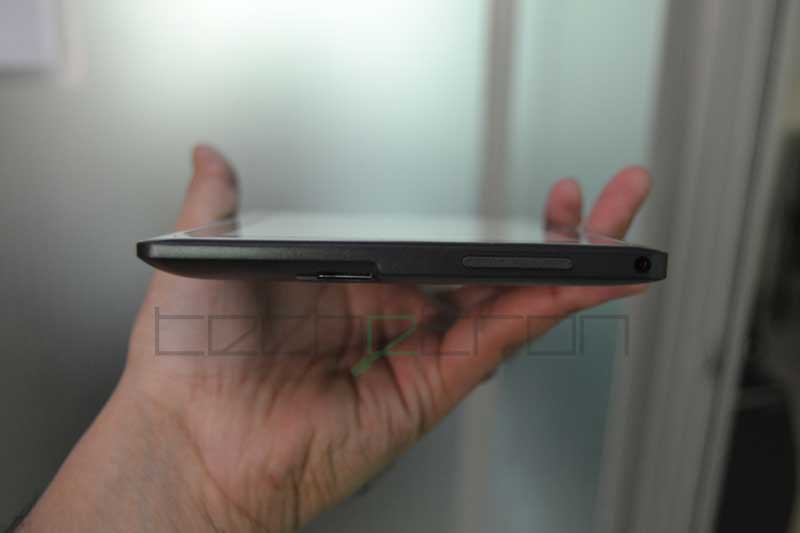 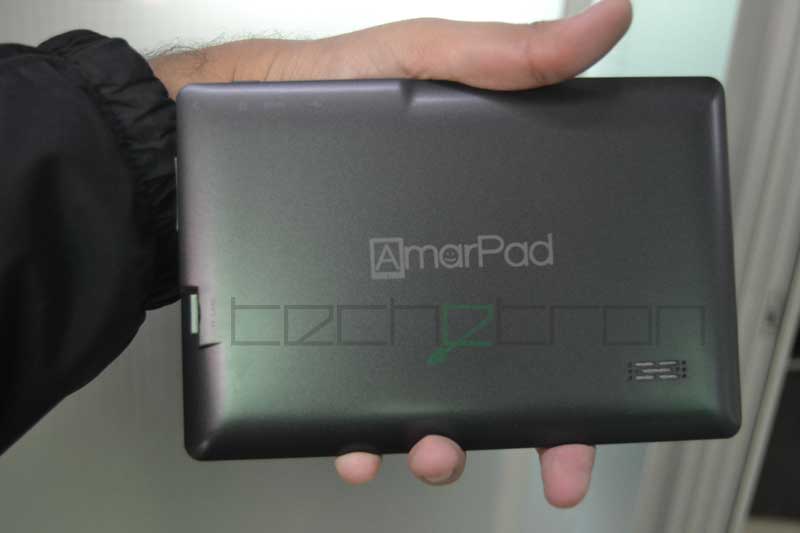 Price- Tk 8050 Cheapest one out of the three

So why would you actually go for these tablets here? Here are the following reasons:

There are more tablets like these with an affordable price here in Bangladesh but your decision of getting one totally depends on the quality of the product. As these tablets here are manufactured in China you can have the assurance that it will work well. Normally, whenever anyone hears the word, “Made in China”, they instantly think this product wouldn’t last long. But what they don’t know is many of the famous brands make their products there such as the iPhone 5 itself!

Even if you worry about its longevity, no worries, AmarPad gives you one year of service warranty for any of the products that you buy from them.

If you have one of these, let us know your experience in the comments below.