4 Gadgets That Will Be Storming the Charts in 2013


Gadgets and technologies are improving and evolving all the time and it is incredible to see just how far technology has come in even the last decade. 2013 will be an exciting time for fans of gadgetry and technology as there is set to be a whole host of exciting new items hitting the market over the next 12 months. It goes without saying, however, that there are thousands of new gadgets hitting the market each year so it is difficult to narrow one’s choices down to just four but we’ll give it a shot.

So, let’s not delay any longer, let’s take a look at our choice of the four best gadgets to keep a lookout for in 2013: 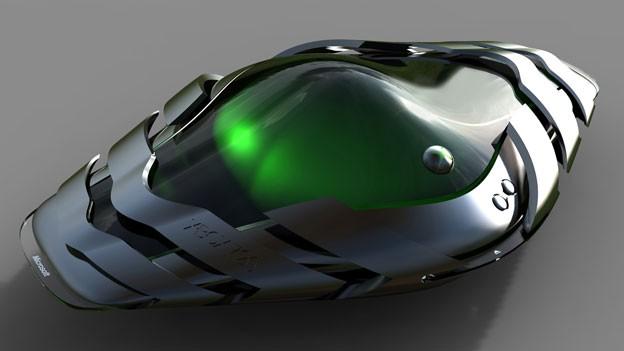 Whilst the XBOX 720 almost certainly won’t look like the futuristic bit of kit pictured above (but how awesome would it be if it did?), the excitement is already building around Microsoft’s next generation console. With a rumoured release date of winter 2013, you’ll have a while to wait before you can one of these in your living room but, when you do, safe to say you will be in for one hell of a gaming experience.

With incredibly high specs, including a rumoured dual-graphics chips, 7000-series AMD GPU and 60fps capabilities, you will likely have your mind blown by the incredible graphics and smooth gameplay that the XBOX720 will be capable of producing. A must-have for any fans of technology in 2013. 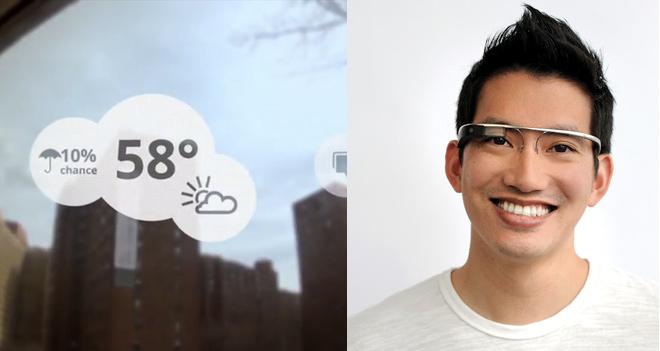 Google are set to continue their world domination in 2013 and a large part of this dominance may come courtesy of their much-anticipated Google Glasses. This brilliant piece of eyewear made plenty of waves at the tail-end of 2012 when a video was released which showcased how the bit of technology would work in practice and, safe to say, people were impressed with the vision of augmented reality that it presented.

Many predict that 2013 will be the year that Google unleash their hotly anticipated glasses onto the world and I’ll definitely be in the queue for a pair when they do eventually hit the market. 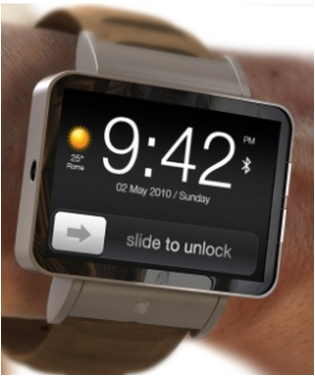 Speaking of companies that enjoy global dominance, leads us nicely onto Apple. So, it is understandable that excitement was high when rumours began to fly that they were working on a Bluetooth enabled timepiece which, somewhat predictably, has the likely name of the iWatch.

It goes without saying that almost anything that Apple release will have immediate success but for the technology obsessed, an Apple watch will definitely be something that they will love and many people will be clamouring for one of these if, as expected, they are released onto the market in 2013. 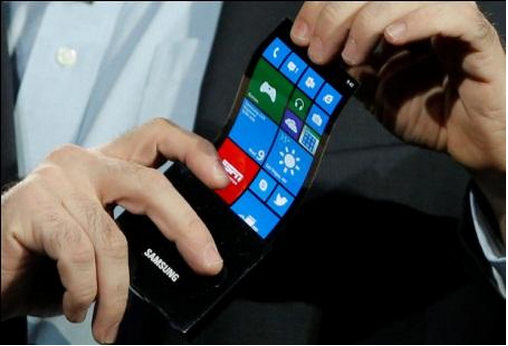 If you’re after a bit more flexibility from your phone, Samsung have taken this quite literally by producing a flexible glass to be used on their next generation of mobile phones. This incredible material means that users will be able to bend their phones a certain amount.

This material will make your mobile devices much more durable and less likely to shatter under impact. It’s an interesting twist on the mobile market and one that I’m looking forward to seeing implemented.

So, there you have it – if you’ve got your eyes on 2013’s best gadgets that you should definitely consider the above as must-have purchases.

It remains to be seen when they will be released but, safe to say, consumers will be on tenterhooks until they hit the market.