If you’re sick and tired of your current house phone and want to go for a much more impressive handset in 2013, you’re in luck because there are some fantastic cordless phones that are hitting the market over the next 12 months that will make your current number look a little dated. If you’re a fan of technology, you’re going to need a home phone that reflects your love of and the four below will be flying off the shelves in 2013: 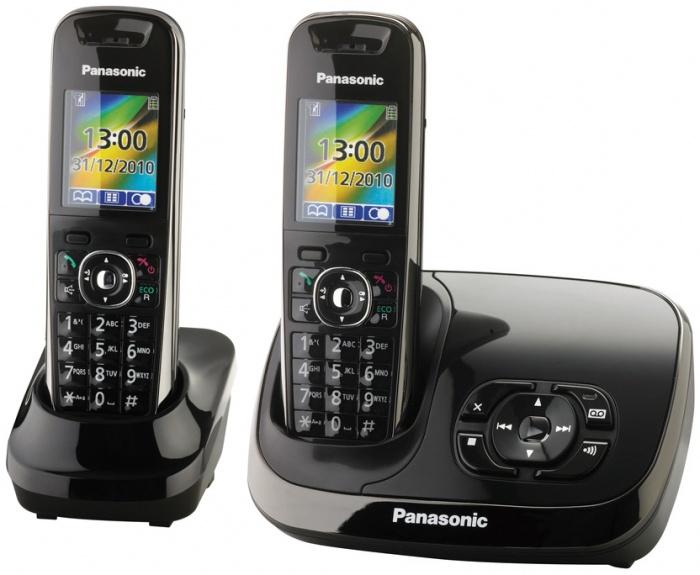 A great choice for those looking for an entry level cordless phone which offers excellent functionality and performance, the Panasonic KXT 85 Twin Cordless Phone represents great value for money and boasts a simplistic, stylish design.
An eye-catching design coupled with a high level of compatibility makes this offering from Panasonic an obvious choice for those homeowners who want a highly functional and affordable cordless phone for their property.
It has many impressive features that make it stand out from the crowd, in what is a highly competitive market, and just some of these features include an integrated answering machine, blue illuminated keypad and central joystick navigation. 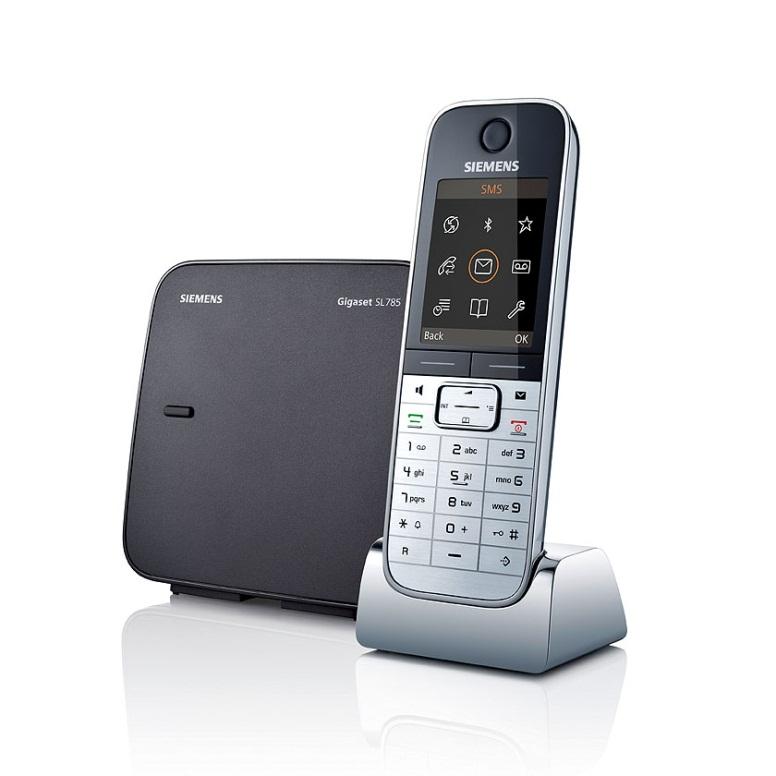 Siemens are one of the leading providing of cordless phones and it is courtesy of excellent pieces like the Siemens Gigaset SL785 pictured. For those after a top of the range handset in 2013, this will certainly tick all of the right boxes from a design, style and high-specification point of view.
It has plenty of features that will make it one of the stand-out phones in 2013, including a superior sound quality, digital answering system and call transfer capability between handsets. 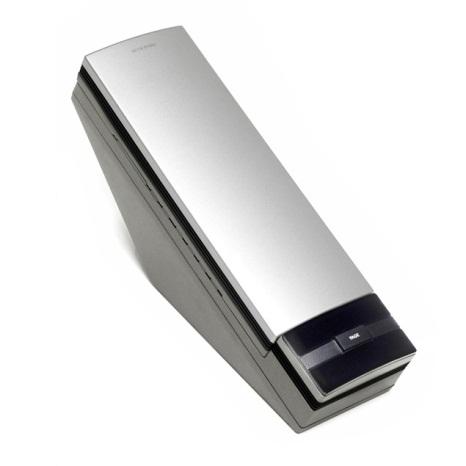 For those homeowners after an eye-catching designer phone in 2013, you’ll be hard-pressed to find a more striking cordless phone than that of the Jacob Jensen DECT Designer Telephone. Whilst it is by no means cheap, it is certainly a device packed with plenty of exciting features that will make it stand out from the crowd somewhat.
It is an extremely elegant and versatile handset which boasts an impressive 300m outdoor range and 50m indoor range. In addition to this, this impressive cordless phone also has low radiation, hands-free functionality and capacity for over 100 contacts to be entered into the phone’s memory. If it’s a top of the range device you’re after in 2013, this is the one for you. 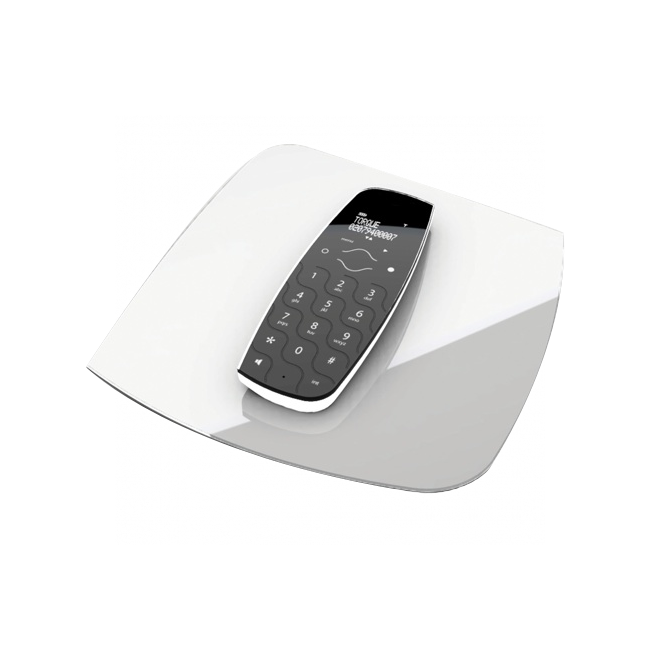 This snazzy bit of kit will be the ideal choice of cordless phone for those who want their home to make a mark from a visual point of view. Splendidly designed to a minimalist theme, the Magic Box Torque DECT with Answering Machine will certainly tick all the right boxes for a stylish homeowner.

This excellent device has features will impress and just some of these include a contemporary design, flat touch-screen surface, stylish charging dock, mood-lighting on base to indicate incoming calls and a high-gloss finish. This exquisitely designed and highly functional device is a great choice for those wanting to upgrade their cordless phone in 2013.
This is just a selection of the cordless phones that will likely fly off the shelves in 2013 and there are likely to be plenty more devices that will hit the market over the next twelve months which will grab your attention too.

James is a technology, gadget and lifestyle blogger who loves bits of kits which make our lives easier. He writes for a number of tech and gadget blogs and regularly writes content on behalf of telecommunications experts LiGo Cordless Phones.