It’s hard to believe that the Internet has now been around so long people can look back nostalgically at “the good old days,” but it’s true. Plenty of people would argue that as much as everyone enjoys streaming videos, smartphones and social networking, we’ve also lost many things that made the Internet a lot more fun ten or more years ago. So what were the features of the Internet way back in the day that made it superior to the Internet of today?

Internet cookies, devices left on one’s computer by websites to let the site know one is a returning visitor, have been around for a long time, but activities were not tracked as closely as they are today. With less integration between sites, there was no Facebook trying to report one’s activity all over the Internet and Google remembering every search. Today, it’s more and more difficult to cover one’s tracks online, and somehow that makes the Internet feel less open and more like a place where advertisers trail behind users scribbling demographic information.

Everyone Wasn’t On There

Today, one has to be careful about what is posted online because not only are employers looking but childhood friends, grandparents and one’s sixth-grade teacher. The Internet used to have a Wild West feel about it; today one can hardly step onto the information superhighway without bumping into someone one knows. It all feels a lot more crowded than it did ten years ago. 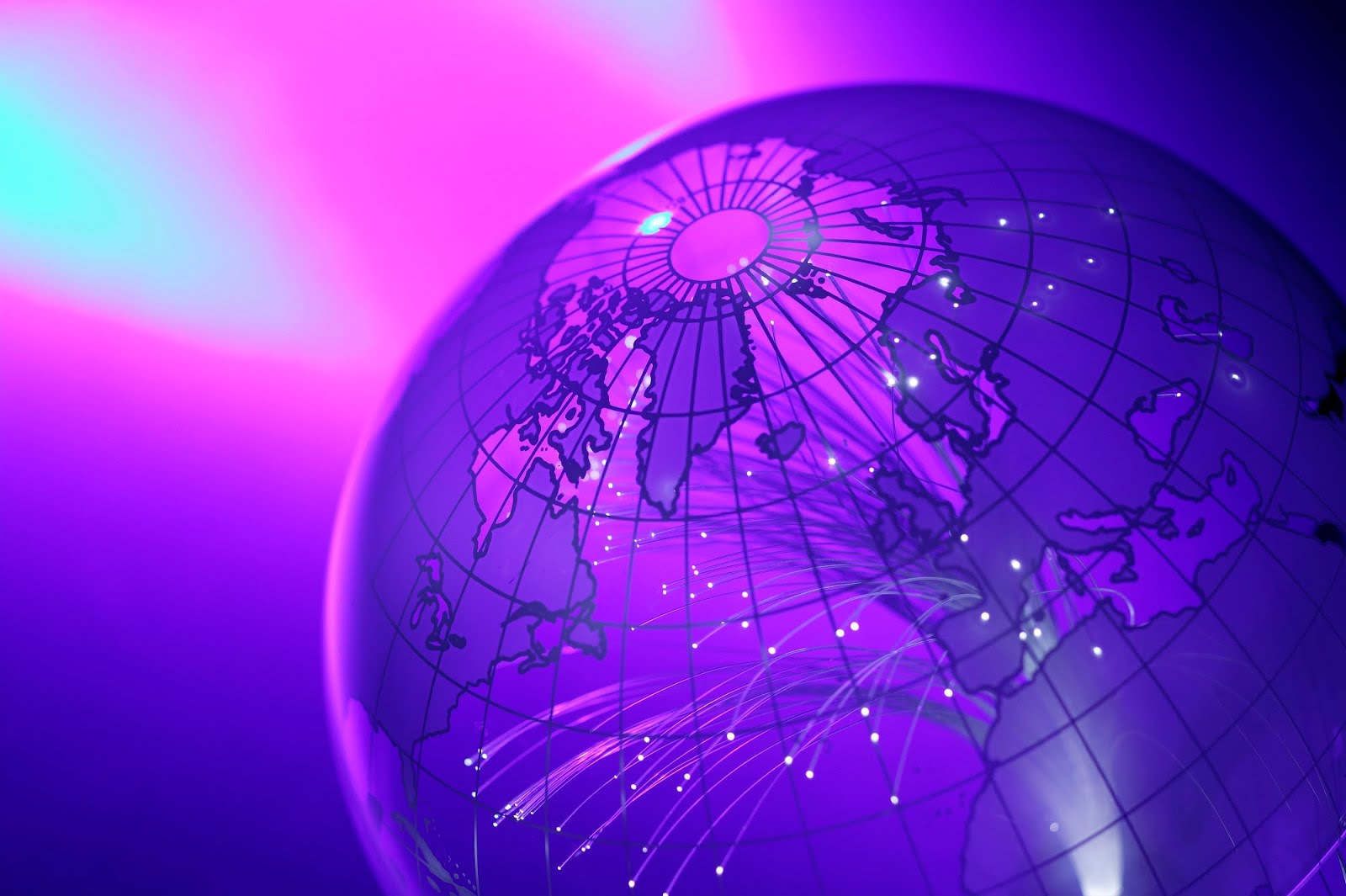 On forums, on the so-called “online journals” that preceded blogs, on places like Usenet and elsewhere, people wrote honestly and openly about their lives and challenges with relationships, sex, family, work and more. Many of those postings were anonymous, but these days even adopting an anonymous persona to write honestly about one’s deepest secrets isn’t enough. There are simply too many ways to track a person down, and too many famous but anonymous internet bloggers have been “outed” over the years for anyone to feel safe doing so these days. There was a brief period when one could do the equivalent of walking into the public square and telling absolutely anyone who would listen anything about oneself, but those days are over.

The Internet Was Still a Novelty

Even though many people had been online for years, the Internet still wasn’t taken for granted. People didn’t access it all day long on their smartphones. In fact, it used to be the case that the only way to go online during the work day was using the computer at work, and this limited the sites one could visit or the amount of time one could spend there. Now people are online all day, every day, and if it isn’t possible to access a bus schedule, movie times or restaurant views with just a few touches of a portable screen, people grow impatient and frustrated. What was once a novelty has rapidly come to feel like a necessity.

It was inevitable that the Internet would grow and change, and there have been exciting changes in what it has to offer. As new innovations appear, other things must be relinquished. It’s likely than in another ten years, people will be looking back and calling the present “the good old days” of the Internet.