Science always has the potential to surprise. Sometimes it does so via interesting facts about the world and universe we live in. Other times, it surprises thanks to the ground-breaking engineering projects that humans undertake.

Here are 4 marvellous machines that wouldn’t seem out of place in a science-fiction novella.

The concept of underground cities has always been an object of fascination for sci-fi writers. With high-speed tunnel transportation linking multiple cities, sci-fi authors were able to dream up entire civilizations that existed under the surface. In reality, the lack of habitable space, especially in congested cities like Tokyo and Hong Kong, is already pushing scientists to consider underground cities as a viable option. However, even if we do decide to dwell alongside Hades, how could we possibly start such a mammoth undertaking? That is where the Tunnel Boring Machine comes into the picture. This tunnel excavator can cut through pretty much anything that Mother Nature throws at it. The TBM gained international fame thanks to the two TBMs used for the construction of the Channel Tunnel, linking the United Kingdom and France from under the English Channel. There isn’t much the TBM can’t do. One of the TBMs even managed to find a starring role in Ocean’s 13, helping George Clooney and friends pull off a casino heist in Las Vegas! 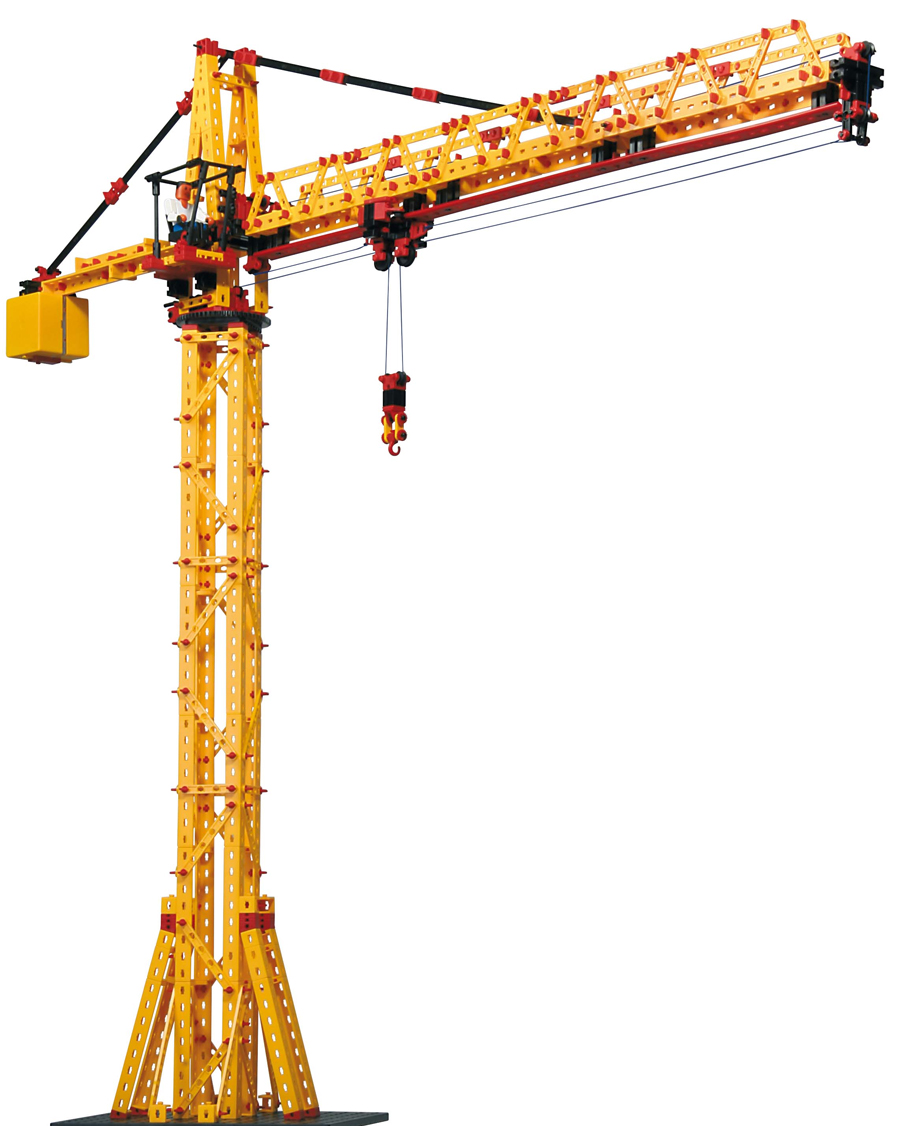 What is the one thing that you can find in abundance in any major city of the world? Skyscrapers; and maybe Starbucks as well, but mostly skyscrapers. Every one of us has looked up at these architectural mammoths and wondered at least once how construction crews manage to lift heavy beams and other equipment to such great heights. The answer is supercranes. There are a number of companies around the world manufacturing these behemoths, with some cranes having the capacity to life more than 7000 tonnes in one go. Not only do the supercranes easily pick up massive loads, they are also able to transport them to great heights. Without these marvellous machines, building skyscrapers would take forever, cost a hundred times more, and would cease to be a practical option. 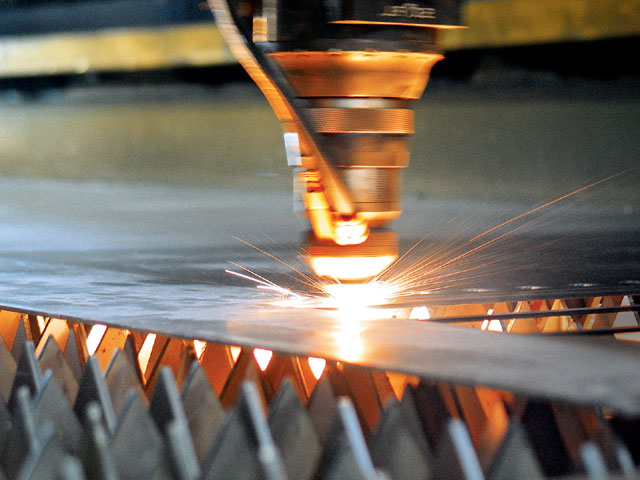 Almost every bad guy in a science fiction novel or comic has a ‘Death Ray’. Ask any author what the Death Ray really is, and the usual reply tends to point to a high powered laser. From Ming the Merciless to Dr Evil, every antagonist would love to get their hands on a powerful laser. However, you don’t have to live in a sci-fi comic book to be in a world where such lasers exist. High-powered laser cutters have been a part of modern engineering for some time now. These cutters can go through the toughest materials, while providing a clean finish that is unmatched by any other method. More than once has James Bond narrowly escaped being cut to pieces by these uber-powerful cutting tools. 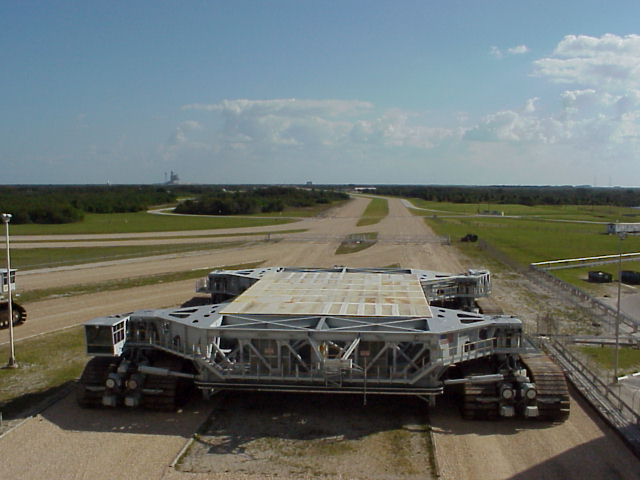 We have all seen videos of space shuttle launches. Ever wondered how the space shuttle gets to the launch pad in the first place? Surely, they all don’t just gather around and build it on the spot! NASA is home to the largest self-powered land vehicles ever built: the crawler-transporters. From the Saturn IB rockets to the space shuttles, the crawler-transporters have been responsible for getting all sorts of space vehicles from the assembly complex all the way to the launch-pad. Just like the Tunnel Boring Machines, even transporter-crawlers have found themselves starring in more than one Hollywood movie.

Through they may seem beyond the realm of possible, these marvellous machines very much exist and continue to work towards making our lives better.

Ricky Jones is the owner of Kentin Engineering, Australia. An avid reader, he has read many sci-fi novels and believes that some of the machinery in the modern world wouldn’t look out of place in those fascinating books. A passionate blogger, he voices his opinions on a plethora of topics.