Personal Computer gaming is and always will be the most powerful gaming platform. There’s no debate about it. It’s not that consoles aren’t good, it’s just that, unfortunately, there is no way that they can keep up due to the fact that they are based off of PC hardware. That means that consoles will always be behind PC gaming, except for when the next generation systems are released. And, even when the next generation of consoles arrive, they will only maintain a comparable level to PC hardware for a short while.

Despite PC gaming’s superior hardware advantage, many gamers have not made the switch to PC gaming due to the fact that most believe that getting a good gaming computer is far too expensive and is something that is ultimately out of the question.

This couldn’t be further from the truth. You don’t have to spend thousands of dollars in order to get a gaming computer that will allow you to play today’s top games on the highest settings.

In fact, for $400-$500 you can play games like World of Warcraft, League of Legends, Diablo III, StarCraft II, etc. on the highest settings with no problem. For more graphics-intensive games, a ~$600 system will give you enough power to max out games like Battlefield 3 (or 4), Assassin’s Creed III, Guild Wars 2, Far Cry 3, etc.

You have to build the computer yourself, rather than buying it pre-built from the manufacturer. Fortunately, that’s not as difficult as you might think it is. All you have to do is take the time to watch some YouTube tutorials and read some how-to articles (of which there are a shortage of neither) and you will be all set!

Why Building Your Own Gaming Computer is the Superior Option

There are a number of reasons why it makes more sense to build your own gaming computer rather than to buy one pre-built, or to stay with a console…

Build Your Own Computer vs. Playing on a Console 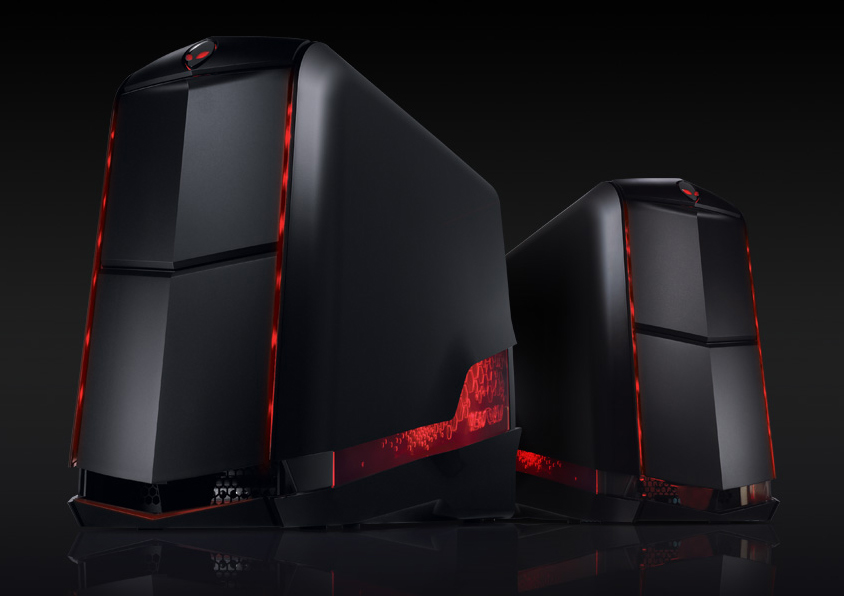 Build Your Own Computer vs. Buying a Pre-Built Gaming Computer

Now that you can see all of the benefits that come with building your own computer, I’m going to show you what $500 worth of components can get you and what it will give you performance-wise.

The following is a list of components (including their price on Amazon) that will be everything you need in order to build your computer:

Of course, the above build does not come with a monitor, keyboard, or mouse, but it’s likely that you already have those. Also, the above build does not consider the money you could save if you shopped around. It only accounts for the prices on Amazon. And, while Amazon typically has some of the best prices for computer components, other sites like Newegg, or TigerDirect often have promotional deals, which makes it easy to find certain components at even lower prices.

The following is a list of the things that this computer is capable of:

So, as you can see, for just $500 you can get a system that will blow any console out of the water, and will play any PC game you throw at it for a fraction of the cost of a pre-built “gaming” computer.

What Are You Waiting For? Build Your Own Gaming Computer Today!

It’s pretty obvious why building your own gaming computer is the best option for serious gamers… It will allow you to enter into the more advanced world of PC gaming and it will give you the opportunity to get a system that is capable of playing any game on the highest settings all for an affordable price.

So, if you’ve always wanted to see what PC gaming had to offer, or if you just want to build your own gaming computer, now is the best time to do so!

With virtual desktop hosting from CloudDesktopOnline , you can work on any device no matter where you are. For cloud related business software such as SharePoint, Office365, try Apps4Rent .

How to Save Money on Home Internet Service

Tips and Tricks for Keeping Your System Spyware Free