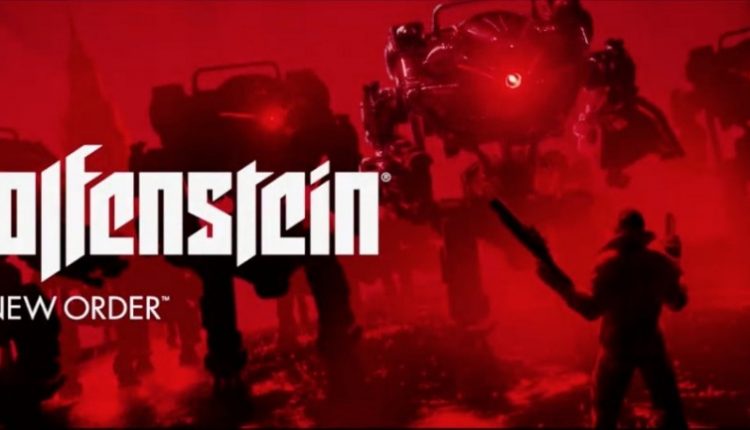 
Bethesda Softworks have announced a new entry to the classic first-person shooter, Wolfenstein: The New Order which will be heading for the current consoles, PC and also the next gen ones during Q4 2013.

The game is said to be set  in the year 1960s where the Nazis are planning to take over the world after winning the World War II. According to Gamespot, The gamers will be playing as the American Hero, B.J Blaskowicz who will be fighting the Nazis off by infiltrating Nazi camps and taking over their stronghold. Sounds like a lot of work for one person. From the trailer we can have a sneak peek of the type of weapons used by the Nazi’s  and the job of the gamers will be to fight the Nazis by using their super weapons against them!

It should be noted here that Bethesda released an award winning game, Dishonored, so I am feeling that this version of Wolfenstein will not disappoint us.

On the other hand, according to Techspot, the VP of marketing of Bethesda Peter Hines said that they want to be keep mum about next generation console availability. He refrained from naming which console but this could also mean that only of them might get the rights to the game. However, for the mass public it would be a wise decision to make it available to both next-gen consoles.

Tips and Tricks for Keeping Your System Spyware Free