Imagine a cyber-punk city where the only two methods  of transaction: conventional bank notes and IDs with credits allocated to them. A member of that community; a restless American teenager searches the deepweb for something that cannot be bought using a transaction that leaves a paper trail. Tom orders what he needs and waits in desperate addiction as a hooded man drops the package on his doorstep. There’s nothing more rebellious and sweet in the world apart from what he craved for ages. Thanks to anonimity, Tom can finally enjoy something that has been banned by the government—Kinder Surprise.

Reality check, how can he actually pay for illegal merch online with his credit card or with some other method? Welcome to the shady world of Bitcoins created by an even more dodgy character—Satoshi Nakamoto. Back in 2008, a paper was published online on a cryptographic mailing list. That paper defined the online currency now known as Bitcoins. 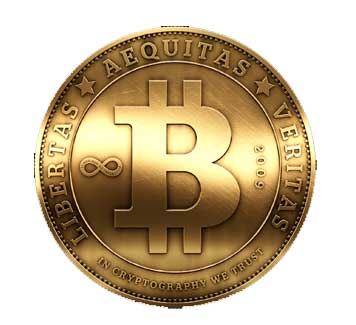 Imagine you and five other friends owning a dollar each. You buy a horseshoe from one of your friends and and you pay him a dollar. This transaction is kept in a public ledger encrypted in a hash and made public. All of your friends get set to decrypt this transaction and whoever completes the calculation first, is awarded a dollar by the system. If anyone claims to own more dollars than they have, the ledger will call bullshit and ignore it. The whole system grows by each decryption. At first, the the system will pay more but once there are more people decrypting, it will lower its payout. These are all done in a decentralised peer-to-peer fashion so no central body is in charge of the money. This gives the people ultimate anonymity when they use a proxy for their transactions. 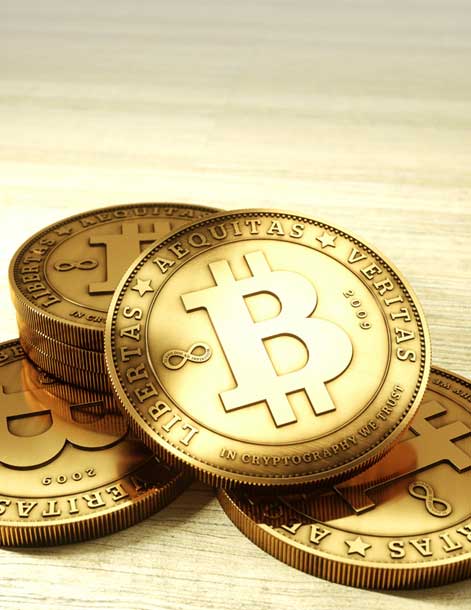 Using this decentralised method quickly pushed up the value of each Bitcoin to its investors. The price of Bitcoins quickly skyrocketed around early 2013 when it reached $190 from $13 on April 19th. Soon afterwards, it dropped from $255 to $50 and then rested at $100.

The Bitcoin economy is currently valued around a billion dollars right now. Since it has been heralded as the next form of currency, the valuations have been quite good. At least good enough to take seriously. Now it remains to be seen what the banks will do take a hold of it. It will be interesting to see when Anti-Bitcoin fanatics hit mainstream media. Do we have our perfect currency or are we taking a step towards a dystopian government like the crazed conspiracy theorists say?

Rumman R Kalam aka TehGoatLord is a goat with opposable thumbs. When he isn't busy chewing grass he's found writing on Bangladesh's only humour website Rantages.com because only his own website can cater to his erratic writing habits.

A Decade of the Most Popular CMS: WordPress [Infographic]