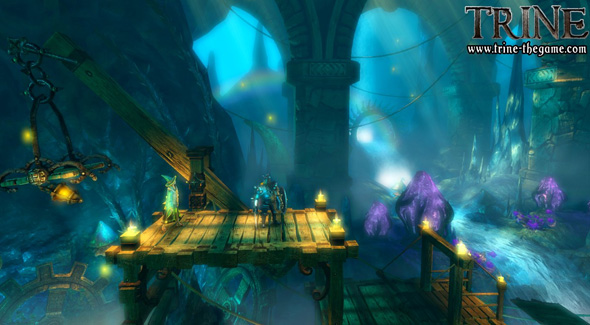 Gamers were once an elusive breed(or, that’s what hollywood led us to believe). Reclusive nerds and manboys who were experts with computer hardware and spoke in their own codes. This was about….20 years ago maybe. In those twenty years we’ve moved from videogames with 10 different types of pixels to games with entire universes, with planets and civilizations with their own pathos and origin stories. Technology cartwheeled away out of our reach while a lot of the stigma previously associated with being a ‘gamer’ is, unfortunately, still there. We still imagine crisp laden desks with crisscrossing wires and a dead social life.

This, however, is quite understandable. It takes times for new technology to be accepted into ADULT culture. I’m not talking about pop culture here. Sure your favourite rap artist [email protected]$ta Mc [email protected]@ce has made an angry birds reference in one of his tours, but that’s not the issue here. The issue is accepting games to be a legitimate content delivery system.

They’ve come a long way since the days of ye olde pacman. Games nowadays have story, music and specific artstyles. They have strange and wonderful mechanics that we could not have thought of before playing it. They puzzle, intrigue and challenge the mind. Some titles like Dear Esther challenge the notion of what a video game should even be. Should it be a mindless button masher where you flay waves upon waves of enemies? Should it be a challenging platformer which takes your notions of space and time and flips it on it’s head?(Braid anybody?).

Indie titles nowadays have surpassed the ‘game’ genre into the realm of art. (Don’t scoff!) Akin to fingerpainting, developers add their own personal touch to everything that they make, which some of us could possibly tell by playing the games. There’s the artfully macabre that manage to destroy your hopes and courage like no Resident Evil game ever could. Ever played Amnesia? 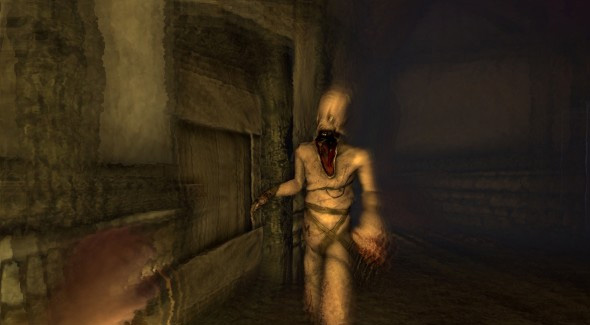 You should play Amnesia: a title that realizes that scary things are only scary if

a) there aren’t a thousand of them and

b) you don’t know about it.

The fear is left to the imagination, our brain does the rest.

But this is but one example of how smaller titles are our new age ‘art’. Beautifully crafted game worlds that are not only a joy to explore in, but are quite a sight to behold. The enchanting backdrops of Trine, the hauntingly beautiful world in Limbo, or the simple desert environment of The Journey, all these titles let you immerse in a world that is fully realized, beautifully made, and wonderful to get lost in. 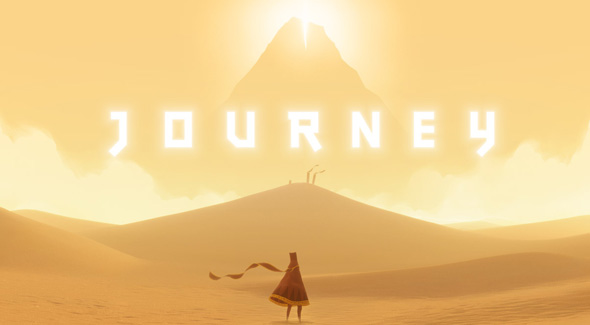 Environments not your thing? Well, maybe some tunes will help liven things up. Scores are often performed by fully realized orchestras, giving life to what would otherwise be a very silent world. It could be an exciting score while you face off against giant behemoths hell bent on doing some horrid deed or the other, or it could just be as simple as a faint wind whistling in the background while your footsteps echo down the seemingly empty halls.

Maybe storytelling is your vice? Games deliver stories like no other medium before them. You can sometimes even choose how a particular story will end, or moral choices that dictate the behaviour of people around you. A fairly recent release called Thomas Was Alone made me care about a few jumping pixels and boxes than most books in ten chapters! A brilliant narrative will make sure that what you accomplish in the next few hours stick with you for quite a while longer.

The seemingly long and pseudo intellectual rant was there to serve one purpose: To somehow convey how technology is moving ahead faster than our acceptance of it. Paint on a canvas is often replaced by digitizer on a tablet, that does not make the painting any less amazing. And thusly, storytelling should not strictly be limited to books. If I’m playing for 3 hours straight, it’s not because I want to pawn n00bs, rather because I, like many readers, simply want to know what happens next.

Born when all the stars of proxima centauri aligned with our sun. A physicist at heart, and thusly unemployed, I have been writing since I was....younger. To be honest, technically everyone starts doing things since they were younger. I love video games, films, computers and long walks on the beach. I hate overpriced merchandise and game of thrones spoilers.