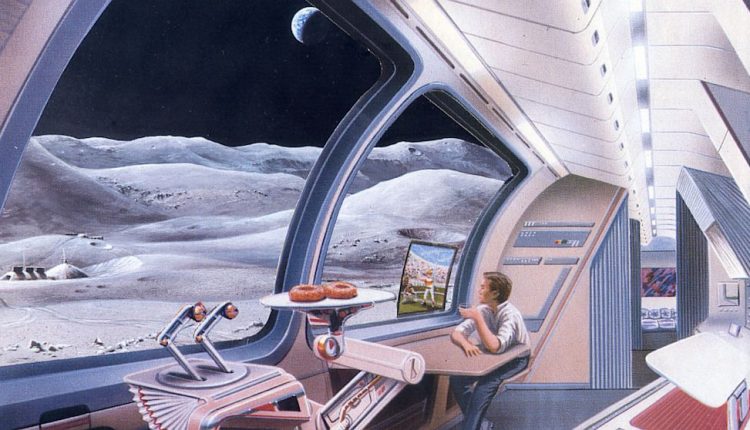 
Are you taking a trip to space but have no means for money transactions from there? Not to worry. PayPal Galactic will serve your needs. For now it’s mainly for astronauts because other than the zillionaires, who actually goes to space? We might be seeing a rise in space tourism in the future and perhaps even people living in colonized space, such as Mars.

PayPal has partnered with SETI Institute and other members of the science communities to launch this futuristic service. According to Anuj Nayar, the senior director of Communications and Social media of PayPal, this service is built for those astronauts who live in space for months and need to make necessary payments back on Earth. Although in my point of view, making payments is one of the last things for the astronauts to ponder about but hey, he might want to surprise his little kid on a special occasion. 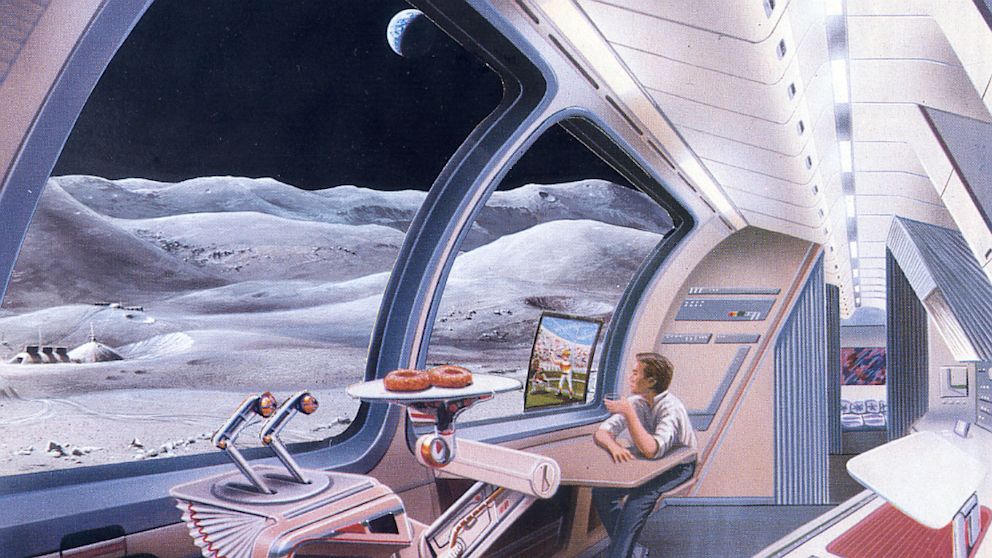 PayPal President David Marcus mentioned confidently that ‘cash’ will no longer be used in space and in order to fill the void such payment methods need to be introduced. Paypal Galactic is not only about making payments back to earth. The main reason for it to exist is to act as a monetary system when there will be thousands of people living in planets and roaming around in space in the distant future. If you’re thinking this is complete garbage, think again. The first consumer space flight by Virgin Galactic will initiate this Christmas and there’s a space hotel under construction by a Russian company which will be inaugurated in 2016. So we can take this as a start of something big!

On another note, I wish to see PayPal expanding its reach to other countries who are still deprived of its service including Bangladesh. Hopefully in the coming months we will be seeing it being introduced here!

Check out the interesting info-graphic below!

‘ Walking on Air ‘ – The International Space Station takes us on a…