Today, technology is all about the next generation.  Well, maybe not totally, but it is mostly about what is the latest and what we can expect next. It is a preoccupation with what can be improved with the kind of technology that we have today which could be viewed as some form of obsession. An obsession that makes most of us today a little bit difficult to please and find any sort of contentment.

All things considered, this seeming obsession with what comes next in technology is not entirely a bad thing. There is some good in it, since people are always looking forward for the improvements that are bound to be made. In a sense, there is optimism there, because we are always waiting for the ways by which things could be improved and make our lives somehow easier and more comfortable.

The unofficial flag bearer of technology right now is the Internet. And when it comes to the net, those who follow technology closely will always be given full satisfaction about the next big thing or the next generation. And when it comes to the net, one of the hottest and most anticipated things right now and about what’s next for it is in the field of wireless Internet access or more popularly known as mobile broadband.You can find out about getting faster ADSL 2 from iinet at their broadband portal.

There’s this question about what we can expect from 4G and 5G. About what those terms represent and what could be expected, the details are discussed below:

The Things That We Can Expect: 4G and 5G 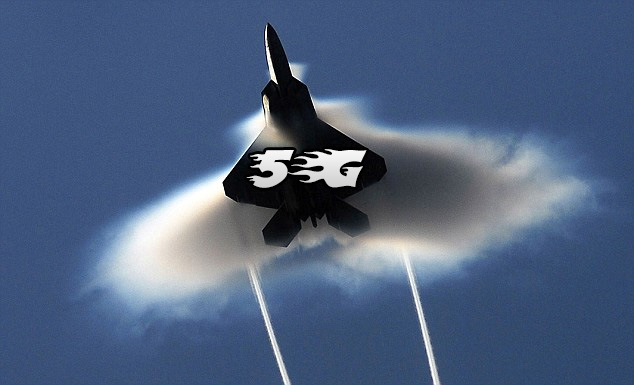 A definite step up and move forward for wireless systems technology, but how soon is it going to arrive? Is it going to be pretty soon and would it make an immediate impact? Or is it too early for it actually any significant effect on the existing state of technology.

Even though some might say that it is actually too early to even consider what 5G is going to bring to the table, it never hurts to look at the possibilities. The latest among those that’s currently in use is 4G and this type of technology never actually reached the standards that were set for it and yet it is still called and considered to be 4G.

The truth about 5G is that it has yet to be fully realized. How can we say this? The biggest reason why this can be said is because 5G still does not have something that can be considered as its own set of standards. In fact, the claim can be made that it is no more than simply a term at present, what we use to describe the next stage of development that would go beyond what we know as 4G.

Most of us are well aware that 4G was meant to increase speeds, although it tends to drain batteries pretty quickly. That’s an issue about 4G, albeit it is a minor one. If there is anything that 5G should be expected to provide, then it should be building on the speed element that 4G has already improved on without having to use so much power. There should be less drained batteries around when 5G is finally realized.