You are Here: Home Latest Posts Review App Review 7 Apps To Help You Beat the Boredom

7 Apps To Help You Beat the Boredom

You may have heard the story that was making the rounds a couple of weeks ago about the US Senator John McCain being caught on his iPhone playing mobile Poker during an extremely important debate.

Causing a large amount of controversy, the senator was caught playing “VIP Poker” on his mobile device during a three hour Syria debate in which the potential use of force against the Assad regime was being discussed. He even confessed on twitter afterwards in a very crude and unapologetic manner where he said the following: “Scandal! Caught playing iPhone game at 3+ hour Senate hearing – worst of all I lost!”. 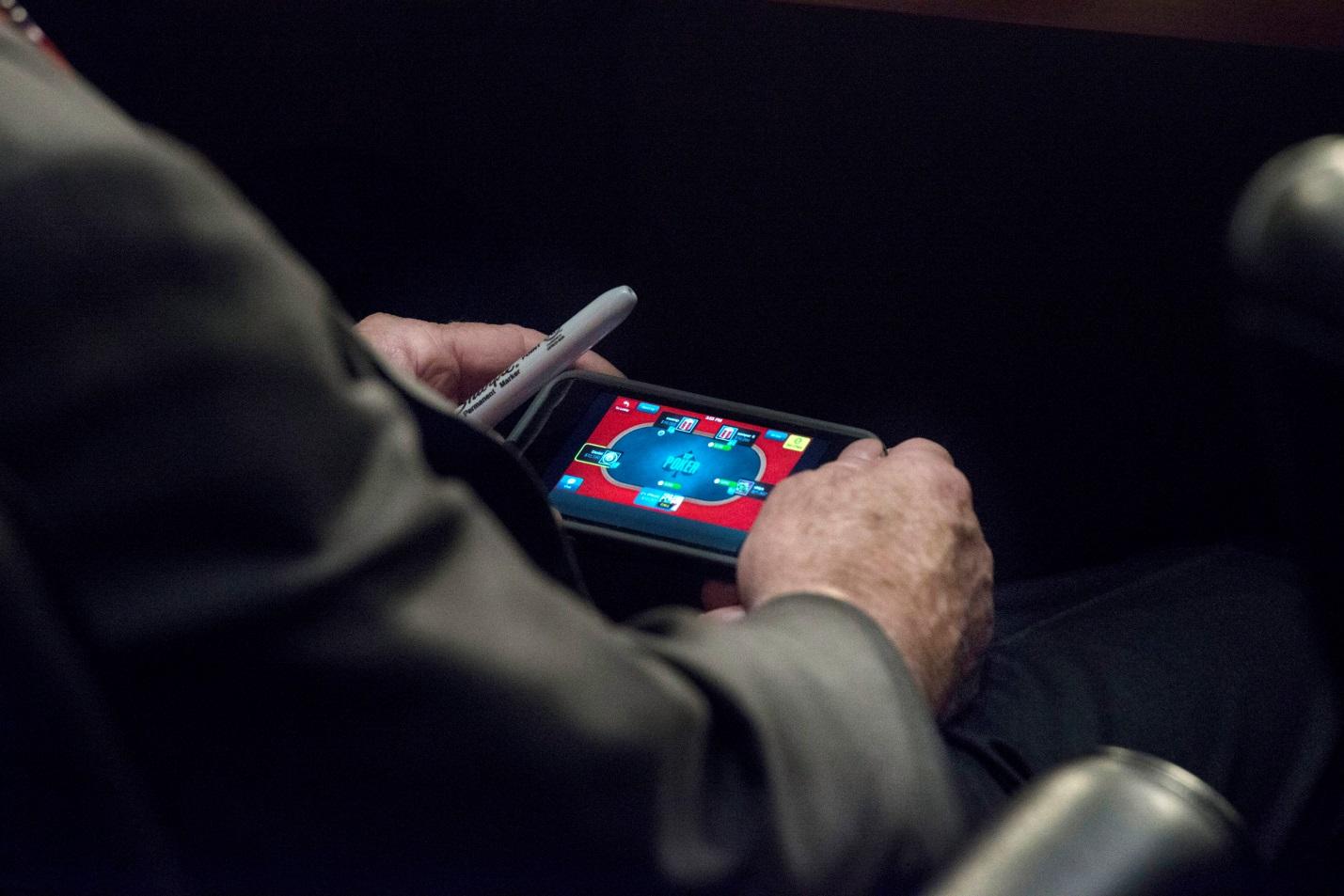 While we don’t exactly think that it was right for him to be playing a game during a serious debate, we do understand that for the rest of you, boredom can be a common occurrence, so while on the subject we decided to have a look at a few apps that will help you beat the boredom…

This is an iPhone puzzle game that I personally have spent hours playing while bored on a lunch break or on my morning commute. 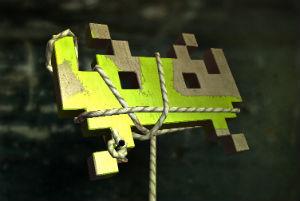 Both Zen Bound 1 and 2 and puzzle games in which you have to use touch commands to wrap a piece of string around a 3D object. While it doesn’t sound that amazing, it is incredibly addictive and you will end up playing it for hours on end. The design and look of the game itself is truly outstanding and gives it a very calm feel.

As long as you are not playing during a debate of national importance, then poker can be an excellent way to pass the time.

There’s no point to being too specific with this one as there are countless poker apps out there and a number of them are worth checking out.

Poker Night 2 is one of those apps! It is definitely one of the most entertaining poker apps out there. Playing against the likes of GLaDOS from the Portal series and Claptrap from Borderlands is a fantastic way to pass a bit of time while travelling or waiting around. 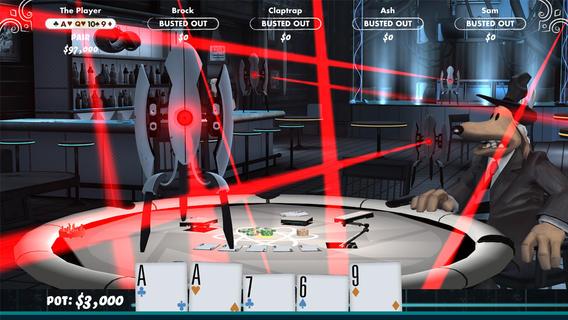 The game is made by the brilliant Telltale Games, if you want to read a bit more about it, be sure to check out pokervideos.org.uk where they have a review and also a video for you to watch.

If you want something a bit more traditional then you should try out the very app that senator McCain uses: VIP Poker. It’s a free Texas Hold’em app that you can play live against thousands of other players worldwide.

Remember those little finger skateboard that were all the rage about 10 years ago. Well Touchgrind is the app version of that. You control a skateboard through obstacles, up ramps and do tricks all with two fingers. 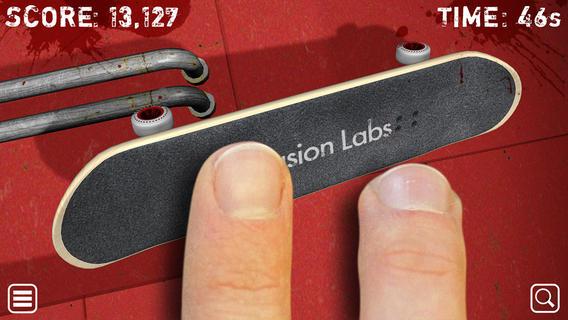 There’s a multitude of modes including free-roam and also an incredible amount of unlockables and challenges for you to complete before you become a true finger skateboard master. The app itself is very well designed and the graphics are incredible for an iOS game.

The developers recently released a BMX version of the game which is just as much fun and just as polished as the original.

Another fantastic app that I personally have spent hours messing around with is the Everyday Looper app. You may have seen the likes of Reggie Watts or Beardy Man creating music by looping their own voices through some fantastic tech. Beardy Man had an amazing setup specially created just so that he could get perfect loops and create amazing music, however you probably don’t want to spend a fortune creating your own equipment. This is where Everyday Looper would come in… 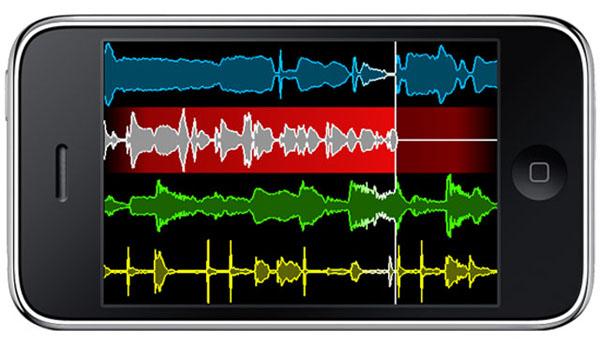 The concept is simple, you have 4 tracks on which you can record any sound with the iPhone microphone. You simply click on one of the tracks to record and whatever you record will loop endlessly, you can then layer tracks on top of each other creating some incredibly fun and catchy tunes.

Once you’ve finished your song or beat, you can save and even share them if you wish to do so.

If you prefer the great outdoors to looping your own voice then maybe geocaching is more your style. For those of you unfamiliar with geocaching, it is basically the adult version of a treasure hunt participated by people all around the world. 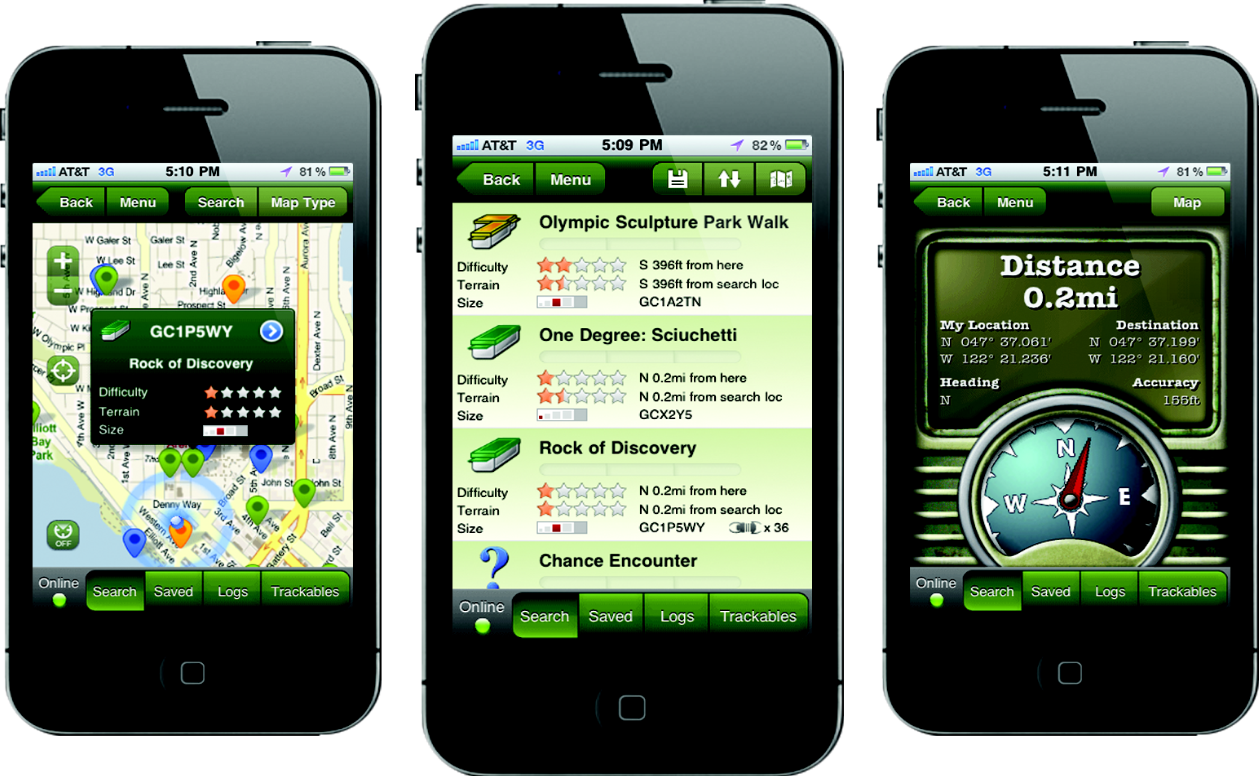 You use a GPS to find containers hidden by other people in your local area. The containers are literally everywhere, you have probably passed at least one without even knowing if you live in a fairly large city.

The geocaching iPhone app provides you with everything you need to get started and begin the adventure. All the hidden packages are available through the app with descriptions and the GPS co-ordinates which you can then use thanks to the iPhones GPS!

The Geocaching app is £6.99 from the app store, which is fairly expensive, but there are also alternative versions you are free.

If it’s a bit too chilly for a treasure hunt and you love a good blog of any sort then be sure to check out Pulse. Pulse is basically an alternative RSS reader which combines all the feeds from your favorite blogs in to one simple image based page. 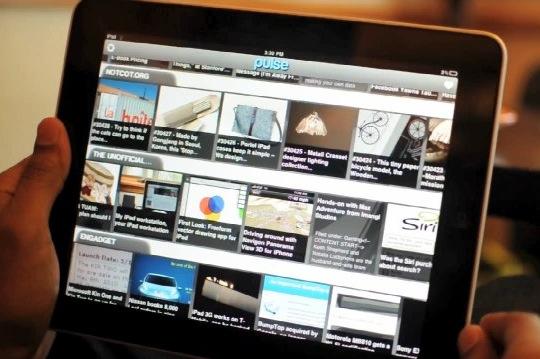 The app itself is incredibly well designed and it is a wonder to use. If you don’t have any favorite blogs then do not worry as pulse has many lists of some great blogs split in to categories so that you can find something that you are interested in.

Pulse is Free! So definitely check it out here.

Smule have created a number of extremely novel and fun music apps that are just great to pass time with. Personally I have used the Magic Piano app and the Ocarina app which are both incredible ways for anyone to have fun with music. 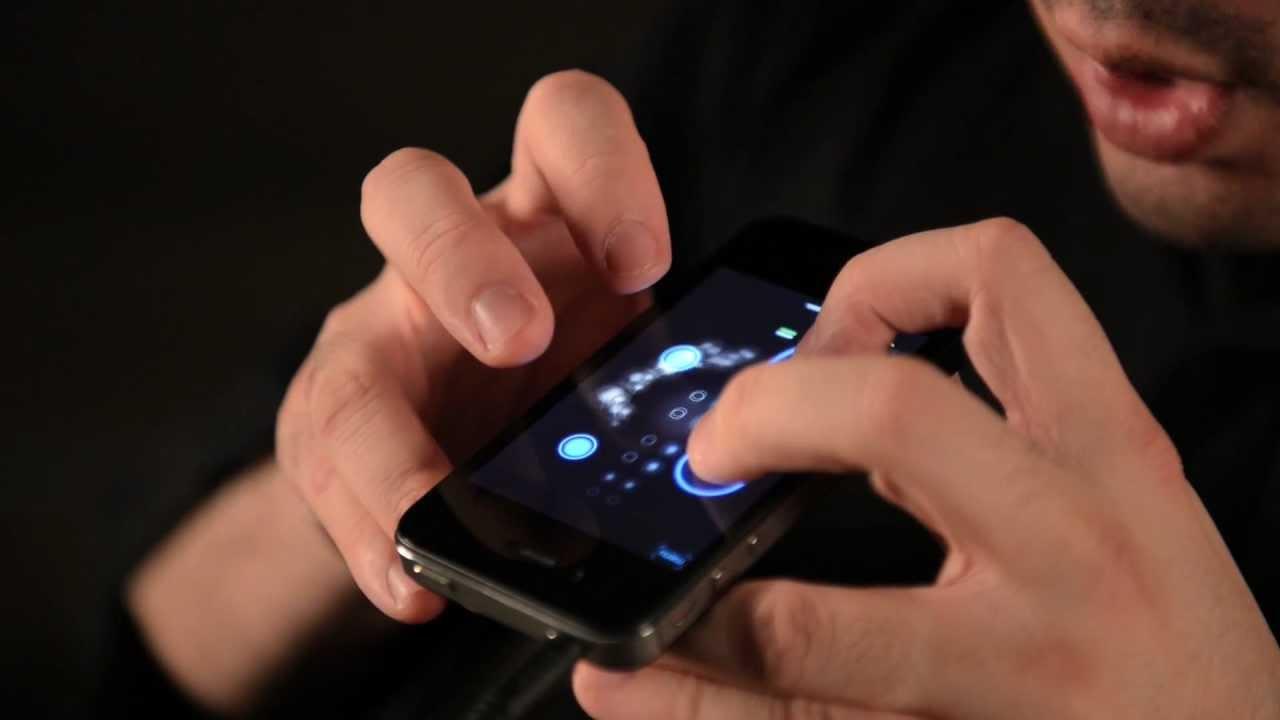 They have a whole range of similar apps ranging from Karaoke and Piano apps to AutoRap and auto tune apps like the I AM T-Pain app. Just check out there site to see all they have to offer for your iOS device.

Five Of The Best Energy Efficiency Apps For Your Home

Tightening the purse strings is something many families are facing these days, but so many people fail to…
byMushfiqur
1 share
1
0
0

Are you looking for ways to cut costs behind the wheel? Your smartphone could be the perfect device…
byMushfiqur

The Android platform overtook the iPhone last year, quickly becoming the most popular platform on the market. In…
byMushfiqur

Whether individuals want to engage in some entertainment to pass the time, keep up with current events on…
byMushfiqur