Mention the name Orkut to online users in the US and you may be met with a blank stare, but this social network dinosaur is very much alive and well and enjoying a decent level of popularity just south of the border. Named after its creator and Google employee Orkut Büyükkökten, Orkut has over 66 million users with 56.7% coming from Brazil. Orkut lost many of its US users after it became flooded with pornographic spam images. Many of the images were illegal and extremely upsetting to viewers.

An almighty legal battle ensued, but Orkut has managed to stay afloat and has even attracted a number of new users from countries such as India and Japan. Due to its popularity in South America, it is now under the control of Google Brazil, and in 2011 Orkut users in Brazil logged into their accounts more times per month than Facebook users the world over.

Many social media experts believe that Brazilians are attracted to Orkut as it does not advertise itself and has therefore managed to stay largely under the radar. It may never reach the dizzying heights of social network giants like Facebook, but its steady supply of loyal users are enough to keep it ticking along.

Apart from Orkut, there are many other social media sites that are not as popular as they used to be. Here’s an info-graphic which shows the famous 6 which are now extinct. Will these ever rise again?

Source: Who Is Hosting This.com

There have always been multiple ways to sell something to an unsuspecting consumer, who sincerely has no intentions…
byMushfiqur
7 shares
7
0
0 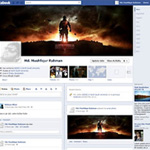 So you thought you would get the new profile only if you’re a developer ? Not exactly. Facebook…
byMushfiqur 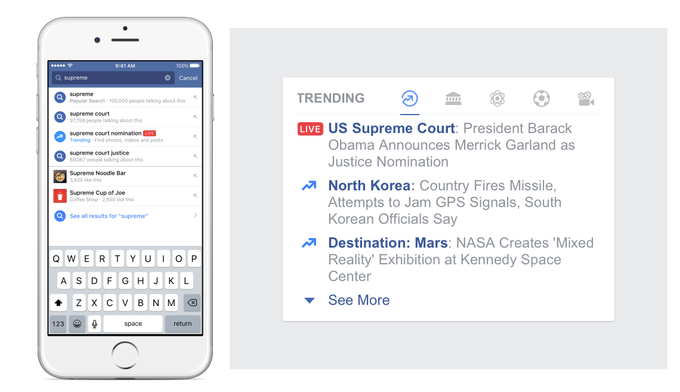 Social media is everywhere. It is a powerful platform transcending boundaries, cultures and age groups. And as with…
byMahir Amer

“Breaking News: Two explosions at the White House and Barack Obama is injured.” On April 23, 2013, that…
byMushfiqur
Total
5
Share
5
0