The world’s thinnest smartphone, the Gionee Elife S5.5, measures only 5.5mm in thickness. It was announced last month and finally, the pricing details and the launch date has been announced.

The world’s thinnest smartphone will sport a Full HD Display (1920×1080 pixels) and will be armed with a 1.7GHz Mediatek Octa Core Processor which will be supported with a 2GB of RAM. For storage, the Elife S5.5 will includea 16GB of in-built storage, 13 MP rear and a 5 MP front facing camera.

For now, as the smartphone is releasing only in China, Gionee is yet to announce the release of the S5.5 in other countries. According to them, Gionee Elife S5.5 will be heading towards 40 more countries around the world.

The Xiaomi Redmi 4X is a budget smartphone from Xiaomi that brings excellent battery life, build quality and…
byAlavi Wahid
No comments

All this time, the Surface was a tablet but at today’s announcement, Microsoft has introduced a new lineup…
byMushfiqur
One comment 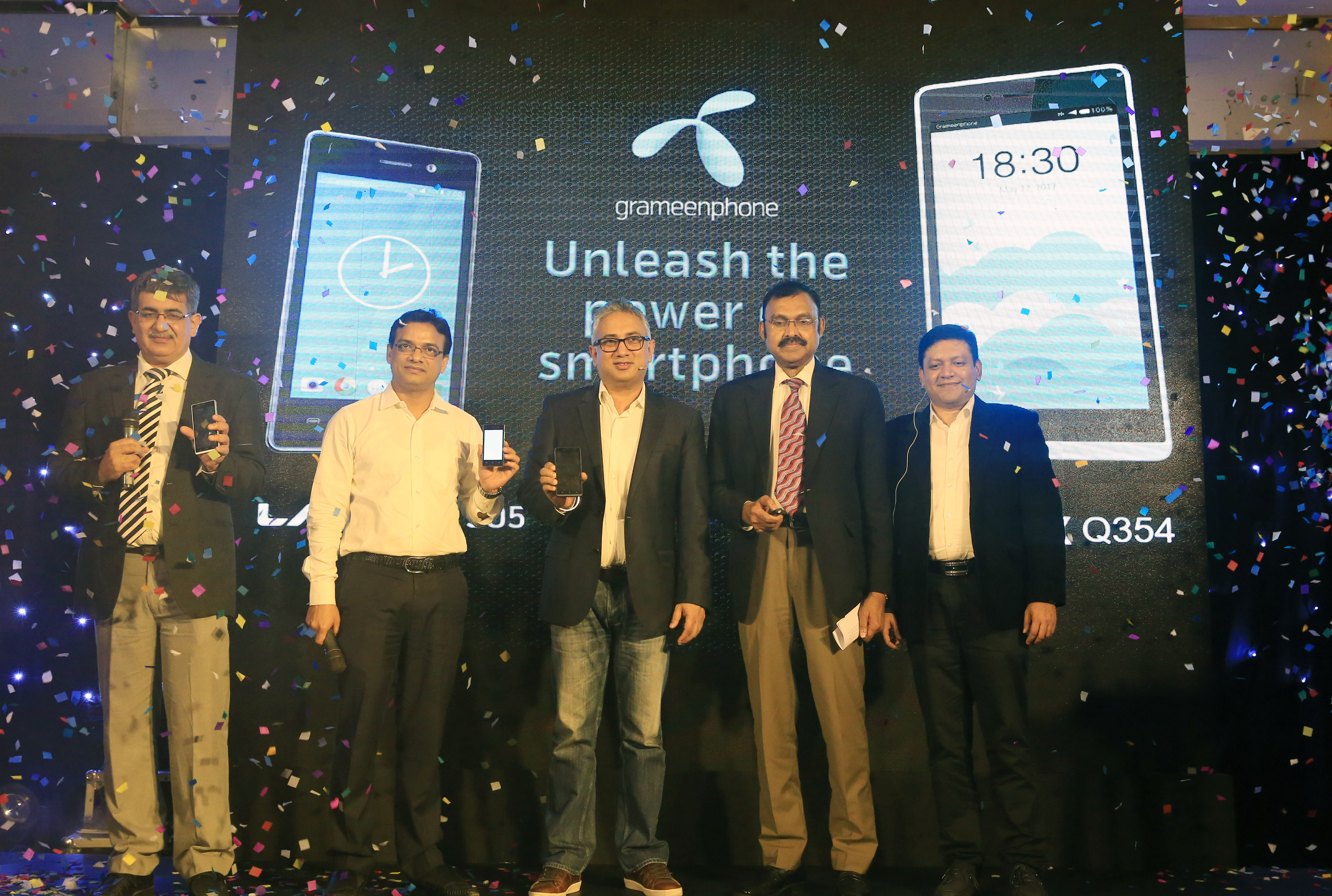 At an event in the capital’s Westin hotel, Grameenphone launched the co-branded Micromax Q354 and relaunched the Lava…
byAlavi Wahid
No comments 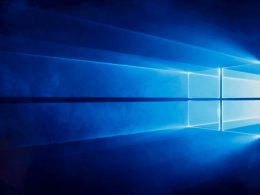 End of Support For Windows in 2025 And The Future of Windows- All you need to know.

Microsoft has announced via its website that they will cease to support Windows 10 after 14th October, 2025.…
byLatif Mozammel
No comments
Total
14
Share
14
0