You are Here: Home Latest Posts Tech 5 Futuristic Technologies That Should Arise by 2030

Have you noticed how the pace of technological developments keeps increasing? Just two decades ago, we barely used computers and phones were everything but smart. The Internet was a matter for science fiction books, and rechargeable batteries were not common at all. And look at us now, with our rechargeable smartphones and global communication systems!

It really makes us wonder… where will we be twenty years from now? Cruising around in flying cars? Instantly teleporting anywhere in the world? Well, maybe that would be a little far-fetched. But here are five futuristic technologies that will surely go main-stream before 2030. 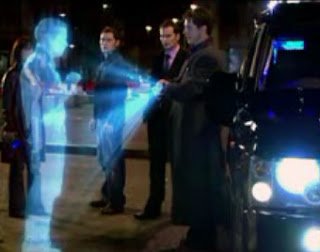 Stereoscopic 3D is all the rage these days, and we believe these systems will be predecessors to fully accomplished holographic imaging technologies.  With the increased sophistication of screens that create the illusion of 3D on a flat surface, it’s just a matter of time until the technology evolves to a point where the same kind of illusion can be conjured with projectors. For there to the development of commercial-grade holographic imaging technology, it will surely be a short leap. 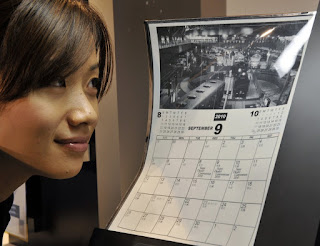 E-book readers such as the Amazon Kindle were among the most interesting innovations in the past years. And while the e-Ink technology looks very much like real paper, we feel like it is still quite rudimentary compared to the future possibilities. It shouldn’t be long at all before we get real electronic paper; i.e. paper that looks like a screen, as opposed to a screen that looks like paper. Can you imagine having a poster in your wall that works like a screensaver, or an e-book reader that looks like a leather bound book? 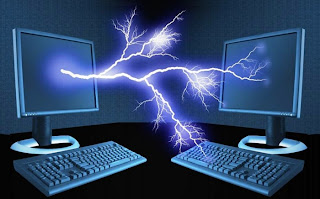 Even though computers keep getting faster each year in terms of processing speed, and despite the fact that SSD drives are really speeding up disk access time, let’s face it… it’s still annoying to wait when your computer runs slow loading heftier applications or rebooting the system. Thanks to new types of memory and storage such as the Memristor, this scenario will eventually change: within a decade or so, the first genuine instant-on computers should arise. 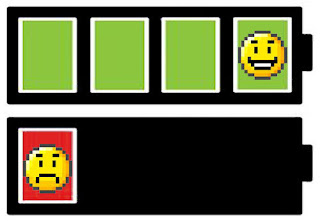 We have seen massive improvements in terms of autonomy allowed by rechargeable batteries; there are already laptops that last nearly 24 hours on a single charge. But that is still child’s play, compared to the potential that will be available from new types of battery currently in development. Groups of researchers have already created evolved rechargeable batteries with a vastly superior performance to what is already available. Some of these batteries have the potential to carry twenty times more juice, with blazing fast charging times. 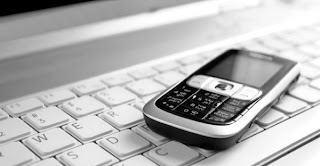 If you have one of the latest smartphones available, you have probably noticed how its processor is faster than what was available in desktop computers just five years ago. As hardware engineers devise smaller and smaller chips, it’s likely that smartphones will trail even closer to regular computers. And eventually… there will no longer be a point to make a distinction. The time will come when our smartphones will double as desktop computer, with massive storage and the option to synch with external keyboards and screens.

What do you think about these predictions? Do you have a different idea of where technological development will take us in the next twenty years? If so, don’t hesitate to share your opinions through the comment box.

Pedro Cardoso is interested in technology and likes helping people figure out why their computer is slow. He keeps hoping for a new generation of computers that won’t get outdated and unresponsive as quickly.

Science always has the potential to surprise. Sometimes it does so via interesting facts about the world and…
byMushfiqur
No comments

There is a big knowledge gap in the market regarding digital business in Bangladesh. Somehow most of the…
byRashed Moslem
No comments

Facebook live is awesome, there’s no doubt about that but the problem lies when your audience does not know…
byMushfiqur
No comments